Texas Gov. Abbott ‘bringing the border to Biden’ as he, Arizona’s Ducey give update on crisis 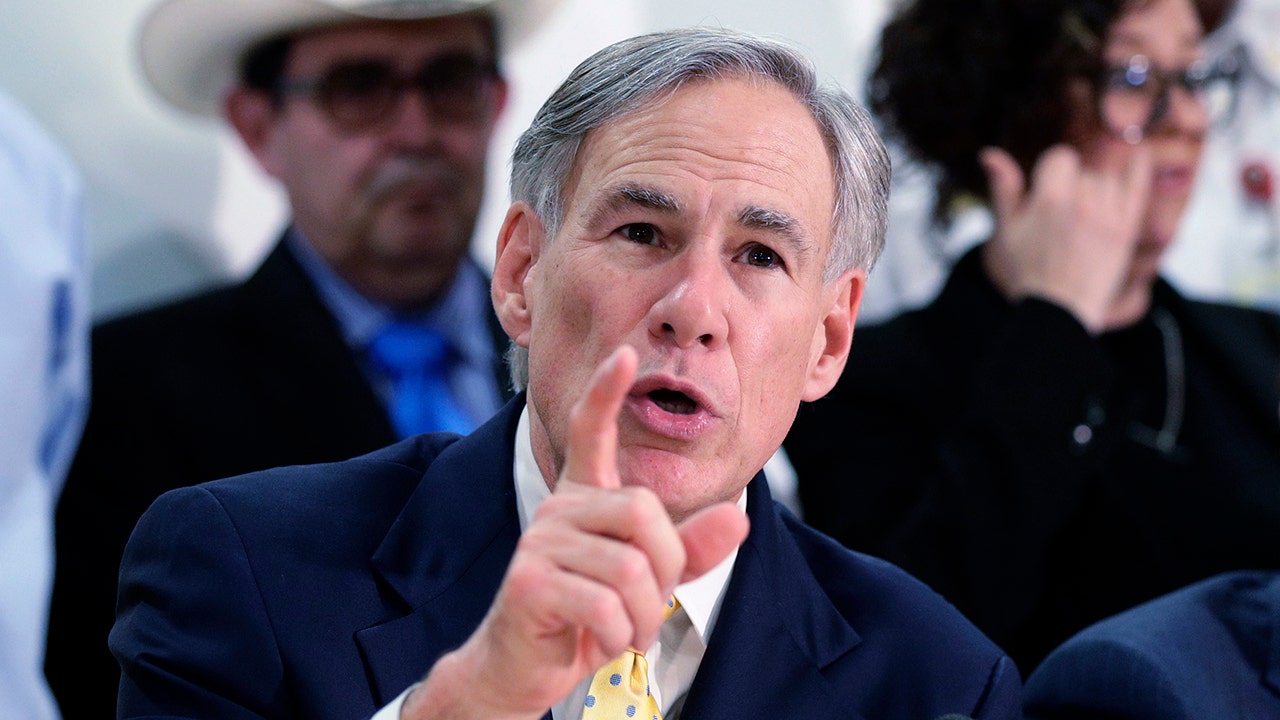 Two border state governors joined “The Story” on Tuesday to give an update on their responses to President Biden’s border crisis, with Texas’ Greg Abbott announcing an eighth bus full of migrants is now en route to Washington, D.C.

Because Biden and the White House refuse to secure the border, Abbott said, he is “bringing the border to Biden.”

“We will continue the bussing process every single day for the reason that I think you mentioned earlier on. And that is the Biden administration has been dumping off these migrants by the hundreds in local communities that do not have the ability to take care or deal with,” he said.

SEVENTH BUS OF ILLEGAL IMMIGRANTS HEADED TO DC FROM TX

Abbott was pressed on another report that he may also direct buses another 200 miles farther northeast to Biden’s home state of Delaware in hopes of getting the president’s attention.

Biden still spends many of his weekends in the state, whether it be at his home in Greenville or his beach house in Rehoboth Beach.

“The Biden administration has abandoned the responsibility for national security,” he said.

Arizona Gov. Doug Ducey agreed and added that the federal government is “not supporting the men and women that are in law enforcement at the city level, the state level or the county level.”

Prior to Abbott considering bussing illegal immigrants to Delaware, a state lawmaker in Mount Pocono, Pa., offered a similar resolution after the federal government flew “ghost flights” full of migrants into his local airport.

“How many illegal immigrants has the president relocated to his own home state of Delaware?” asked Pennsylvania Republican State Sen. Mario Scavello earlier this year. “If it is good enough for Pennsylvania, then why not redirect the relocation [there].”

Officials elsewhere crafted other ideas to push back on the illegal immigrant surge, including calls for financial remittances to migrants’ home countries to be levied, with the proceeds being redirected to property tax relief.