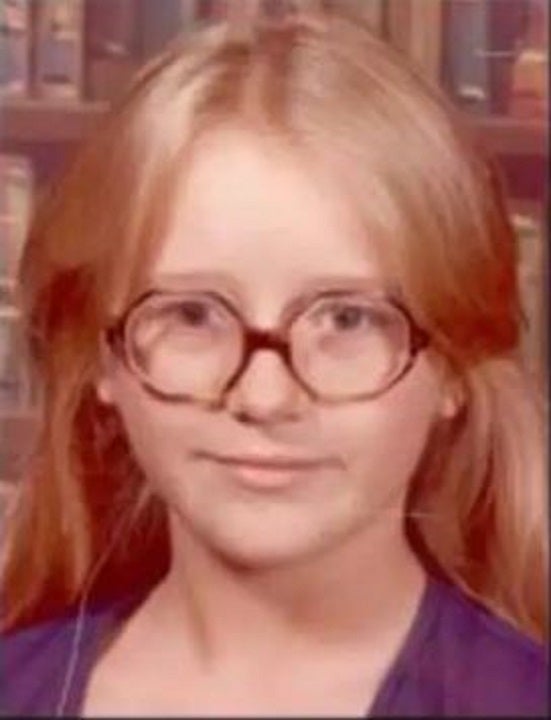 A 12-year-old girl who was killed in Texas more than four decades ago was murdered by a local man who himself was executed by the state for another killing, authorities said Monday.

Lesia Mitchell Jackson disappeared from her neighborhood on Sept. 7, 1979 after spending a day at her neighborhood pool, the Montgomery County Sheriff’s Office said. An extensive search was launched that day but she was never found.

The next day, her glasses were recovered and an oilfield worker found her body days later in a heavily wooded area. She had been sexually assaulted and murdered, authorities said.

The investigation into her death lasted for years but no one was ever convicted.

In May 2005, a newly created cold case unit took over the investigation. A new forensic technology called M-Vac was used to process evidence on Jackson’s clothing, including DNA.

An unknown male profile was extracted from the DNA and uploaded into the FBI-managed Combined DNA Index System, called “CODIS.” A match was found, which belonged to Gerald Dewight Casey, who lived in the Houston suburb of Conroe at the time of the killing.

“A search for Casey revealed he was deceased, executed by lethal injection on April 18, 2002 for a Capital Murder committed in Montgomery County in 1989,” the sheriff’s office said. “Additionally, on July 8, 2022, a blood sample from Casey obtained in 1989 was an exact DNA match for the evidence found by M-Vac and confirmed Casey as Lesia’s murderer.”

The homicide case was the oldest in the sheriff’s office’s history.