Texans Warned to Cut Electricity Use Amid Fear of Rolling Blackouts 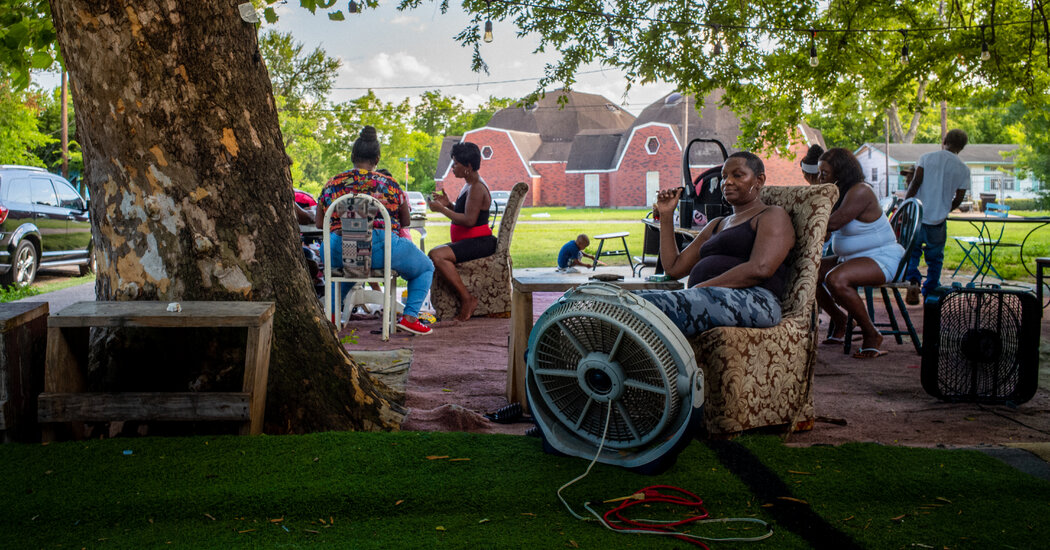 Texas’ electricity regulator warned residents and businesses to reduce the amount of power they use on Monday as the heat index was forecast to soar above 100 degrees Fahrenheit, putting a strain on the state’s grid and potentially leading to rolling blackouts across the state.

Thermostats should be turned up at least one degree Fahrenheit, and major appliances should not be used from 2 p.m. to 8 p.m. Central time on Monday, according to an alert from the regulator, the Electric Reliability Council of Texas, which manages about 90 percent of the state’s electric load.

ERCOT does not expect systemwide outages. The alert is one step before an Energy Emergency Level 1, which would allow the regulator to tap electricity from other grids nearby when reserves are dangerously low. If the situation worsens, ERCOT can order transmission companies to cut off power to industrial customers and residential consumers.

“The heat wave that has settled on Texas and much of the Central United States is driving increased electric use,” ERCOT said in a statement on Sunday. “While solar power is generally reaching near full generation capacity, wind generation is currently generating significantly less than what it historically generated in this time period.”

About 50 million people in the United States were under heat warnings or advisories this weekend, including about half of Texas, where the National Weather Service said there was a high probability that the heat index would rise above 100 degrees Fahrenheit in the next 12 hours and remain there for at least two days.

Frank Pereira, a meteorologist with the Weather Service, described the conditions as “oppressive” and “dangerous.”

The heat wave began in the Central Plains and the Southeast of the United States last week and has moved west. Most of the advisories were issued in parts of Arizona, Texas and Alabama.

In a separate statement, the Texas regulator warned that the amount of reserve power could be dangerously low if demand spiked more than forecast, and that there would be “no market solution.” Less than 10 percent of installed wind power will be available on Monday, ERCOT said, further reducing the available electricity.

The regulator forecast demand in Texas to peak at 79,671 megawatts, just short of the 80,168 megawatts that will be available.