‘Ten Percent,’ the British Version of ‘Call My Agent!,’ Won’t Be on Netflix 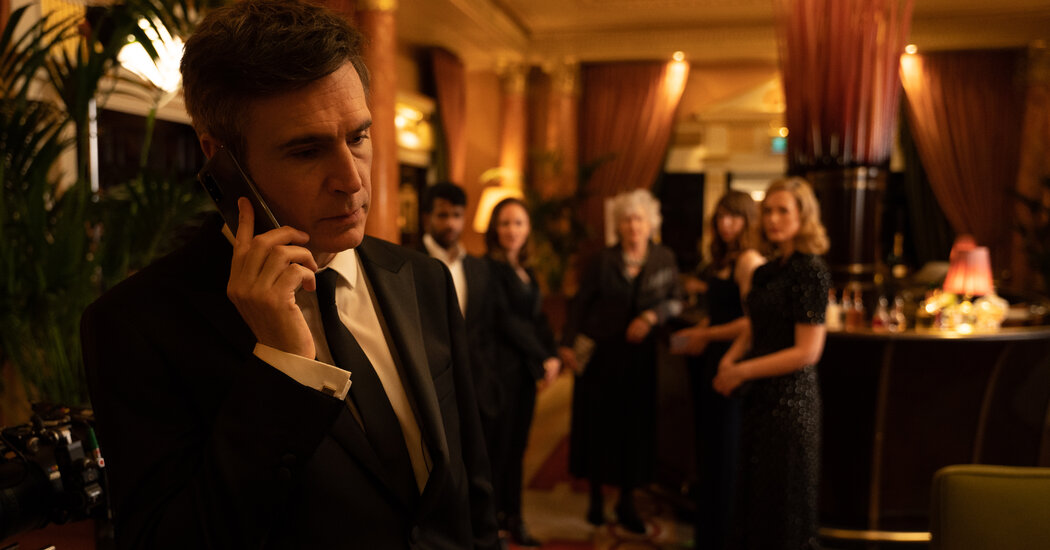 The executive producer of “Ten Percent” is John Morton, best known for his comedy “W1A,” which satirizes the BBC. In a recent interview, he said he was cognizant of the high stakes he was facing when he took the job of adapting the beloved series. Attracted to the show’s “warm heart” and its ability to connect its audience to its fallible main characters, Mr. Morton said, he was intimidated by the idea of “starting again with something that’s already so good.”

His strategy was to go back and rewatch the first season of “Call My Agent!” in its entirety but then never refer to it again. As of the interview, he had yet to finish the third season and hadn’t watched the fourth.

The ultimate goal was to take the essence of “Call My Agent!” and make it specifically British, capturing the diversity of London, from its architecture to its people.

“London is chaotic — architecturally, logistically, creatively — and that throws up wonderful things and also terrible things,” Mr. Morton said, adding that, as in “Call My Agent!,” the talent agency has a rooftop. But rather than looking out over a pristine Parisian night sky, this roof “looks out over a certain sort of unconnected chimneys.”

The cast of the British version is also more diverse, with the secret daughter from the original now played by the British actress Hiftu Quasem, who is of Bengali descent, and the bumbling agent, Dan, portrayed by Prasanna Puwanarajah, a British actor of Sri Lankan descent. Yet the archetypes from the original prevail. For example, Ms. Cottin’s character, a hard-charging lesbian agent, is now played by Lydia Leonard, and her character’s frenetic love life is also complicated by her career ambitions.

Mr. Davoli — who since becoming the head of Bron TV has sold three other co-productions to streaming companies, including “The Defeated” to Netflix and “Kin” to AMC — admits that the market for format deals has become more challenged in recent years.

“The thing that’s most important that I’ve learned over the last four years is the quality bar cannot be messed with,” he said. “The only way to protect the investment is to ensure that you’re creatively making content that can sell into the U.S., because our audiences are so sophisticated now. They won’t stick around for stuff that’s not rising above a certain bar.”