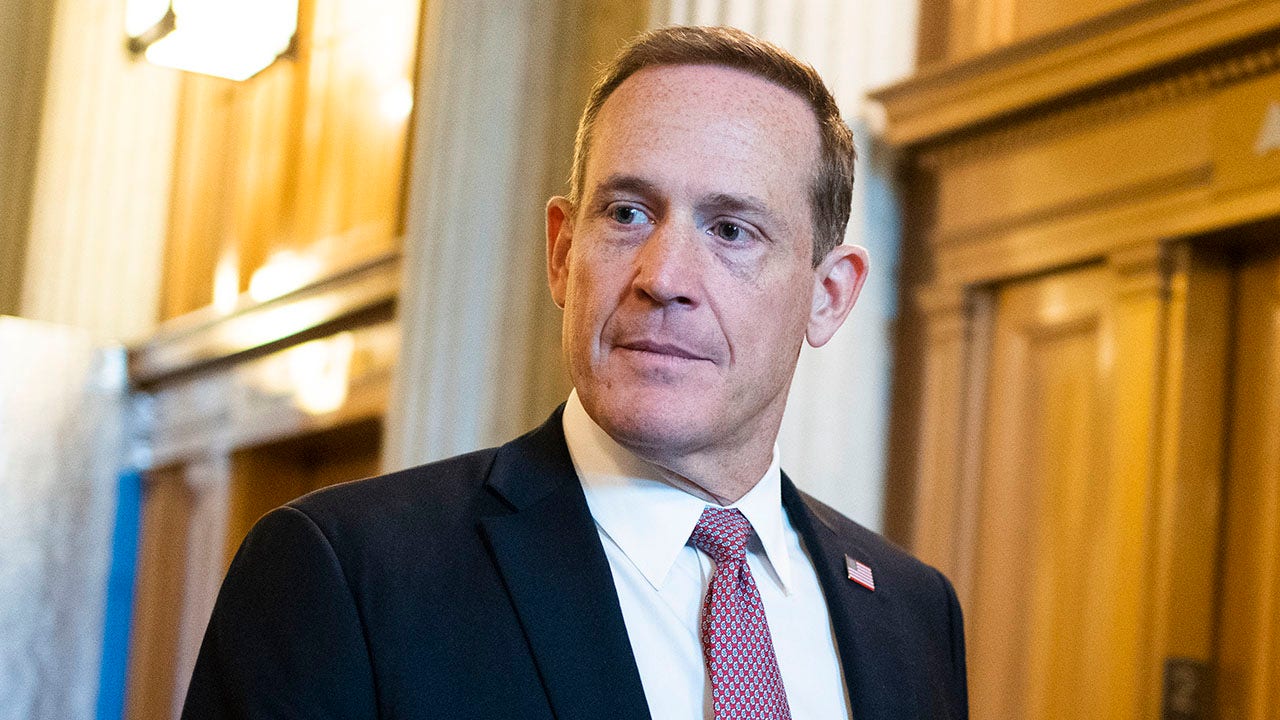 Dubbed the “Pay Victims, Not Prisoners Act,” the measure calls for the disclosure of certain prisoner tax return information to the Department of Justice. Should the measure pass, the attorney general, according to text from the measure, will have no more than 90 days to identify “federal prisoners who received a disbursement of a refundable credit” to their commissary account and certain federal prisoners “who owe money pursuant to a judgement issued by a federal court.”

“Taxpayer money should never have been sent to individuals who are serving in federal prison for murder and terrorism,” Budd said in a statement to Fox News Digital. “Each and every taxpayer dollar should be treated as sacred. The Biden administration needs to take responsibility for this massive misuse of taxpayer funds and Congress should act to pass my bill to redirect these dollars away from criminals and towards the victims of these heinous crimes.”

Following its passage in March 2021, the American Rescue Plan provided prisoners in federal facilities across America, including convicted murderers like Boston Marathon bomber Dzhokhar Tsarnaev, with stimulus checks. The Biden measure passed through the House and Senate without a GOP amendment that would have prevented the inmates from receiving checks.

Budd, a member of the House Committee on Financial Services and the Republican nominee to represent North Carolina in the Senate, wrote two separate letters – one in January and another in April – to the Department of Treasury asking about the payments to incarcerated individuals.

Rep. Ted Budd, R-N.C., takes the stage with former President Donald Trump during a rally at The Farm at 95 on April 9, 2022, in Selma, North Carolina.
(Allison Joyce/Getty Images)

In the letters, Budd asked a series of questions, including how many prisoners received the payments, how much money was sent to prisoner accounts and whether the funds were deposited into inmate trust accounts or sent to third parties.

In response to Budd, the Treasury Department disclosed last month that economic impact payments were provided to “approximately 597,000 individuals who were incarcerated during the 2021 calendar year” and that “$863 million” worth of third-round stimulus payments was sent to prisoners.

GOP Rep. Ted Budd of North Carolina speaks on the last day of the annual “Road To Majority Policy Conference” on June 18, 2022, in Nashville, Tennessee.

The Treasury Department also told Budd that the IRS “does not have access to data that would allow it to determine if a third-round economic impact payment was disbursed to third-parties, including family members of an inmate.”

Budd will go head-to-head this November against Cheri Beasley, the Democratic nominee for Senate in North Carolina and a former judge on the state’s supreme court, as he seeks to represent the Tar Heel state in the Senate. The seat became available after incumbent GOP Sen. Richard Burr announced he would not seek re-election.