Suspect in custody after 3 killed in University of Virginia shooting 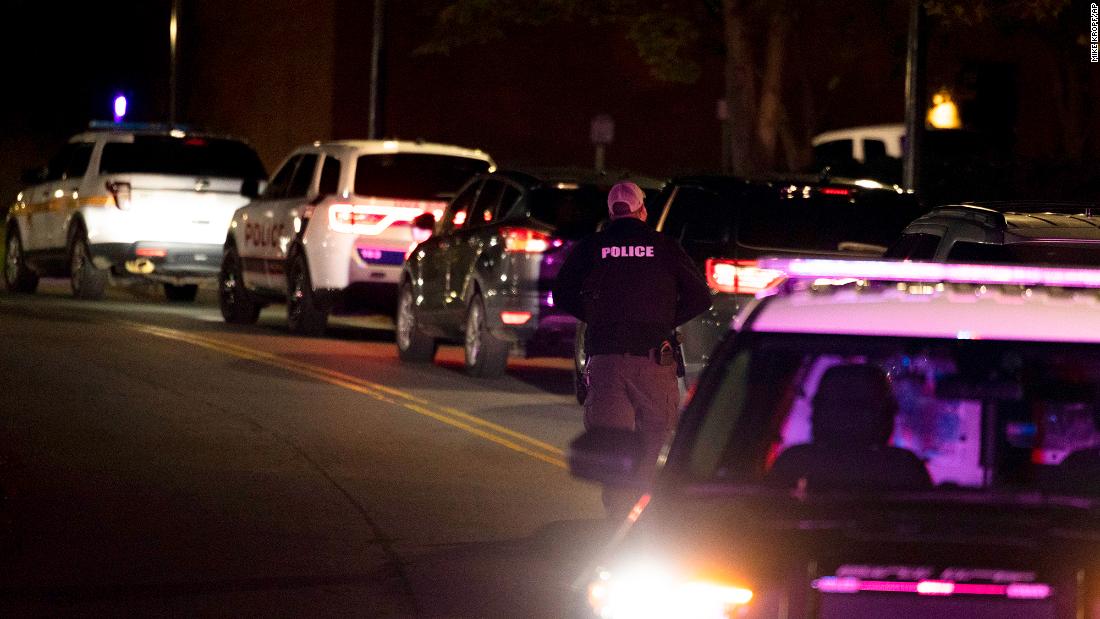 The three UVA students who were shot and killed on Sunday night were football players with a track record of on-field success.

Lavel Davis Jr., a junior from Dorchester, South Carolina, was one of the top wide receivers for the Cavaliers this season. As a 6-foot-7-inch receiver, Davis was the team’s primary deep threat, with 16 catches for 371 yards and two touchdowns on the year, good for a stellar 23.2 yards per catch.

In a May 2021 video on UVA Football’s Twitter, Davis said outside of class he enjoyed watching 90s movies and reading Shakespeare plays and the Bible.

“Virginia is the perfect place for anybody who wants to work hard and be great,” he said. “At Virginia, it’s way bigger than football.”

D’Sean Perry, a junior from Miami, Florida, was a linebacker for Virginia who has played in 15 games over the last three seasons. On Saturday against Pittsburgh, he tallied two tackles in the 37-7 loss.

Devin Chandler, a junior from Huntersville, North Carolina, was a wide receiver and kick returner for UVA who transferred this offseason from the University of Wisconsin.