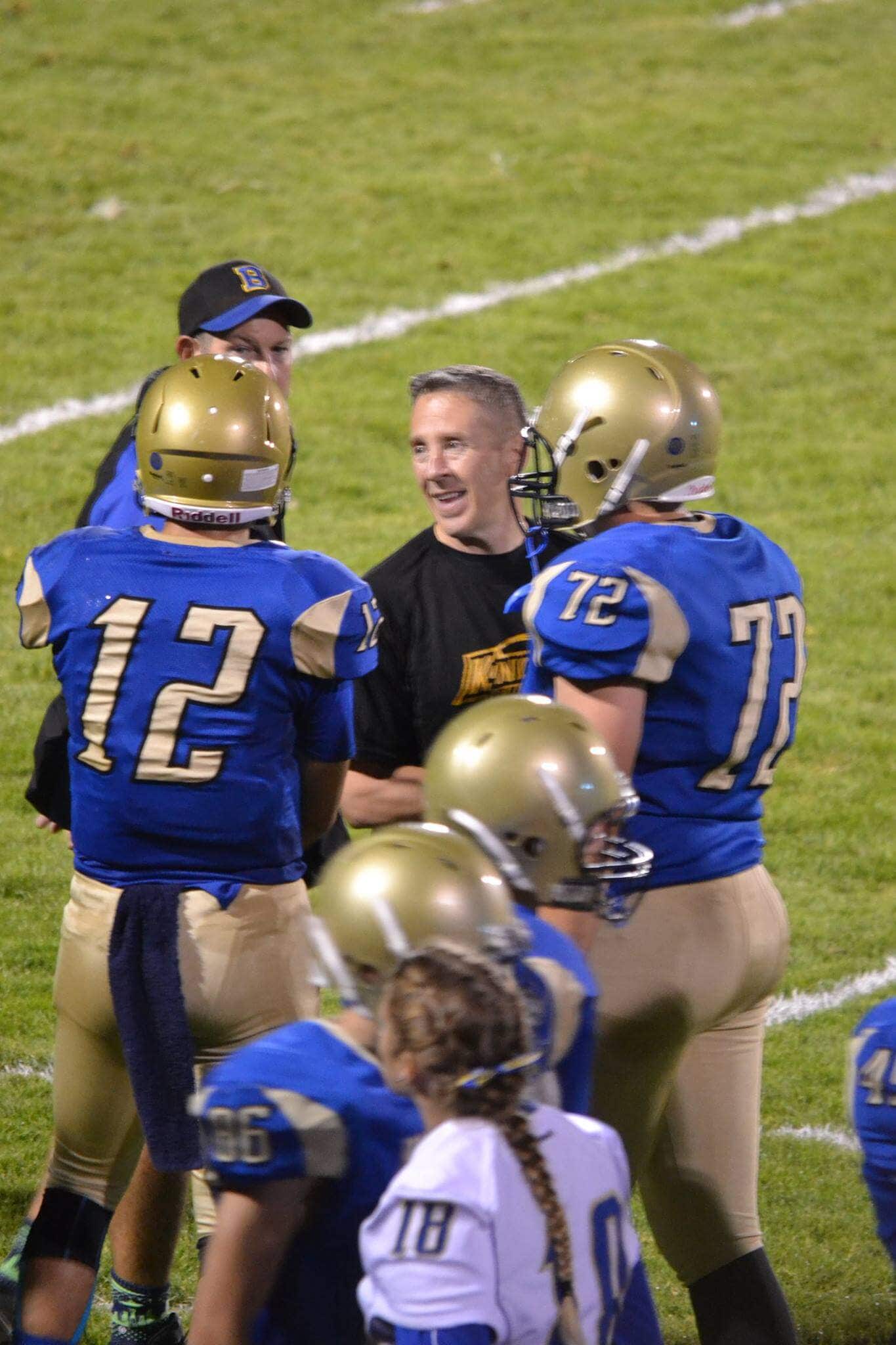 When I read the U.S. Supreme Court’s recent decision in Kennedy v. Bremerton School District, the one that allowed the school football coach to pray on the field after the game, I thought of my maternal grandmother, Minnie Manger. As I look back, it turns out that “Baba,” as we called her, played a large part in the formation of my understanding of the religion clauses of the First Amendment.

Baba emigrated from Central Europe to the United States at the beginning of the last century in pursuit of religious freedom and economic opportunity. She found both in abundance here, and that is why Baba was one of the most patriotic Americans I ever knew. Her five children worked their way up the American ladder of economic opportunity. None of them went to college, but each of 10 grandchildren did and then went on to live successful lives that were unlimited by their Jewish faith or observance. In 2000, one of her grandsons was even nominated by the Democratic Party for vice president of the United States.

Baba was proud of all that family achievement, but I think she was most emotionally grateful for the religious freedom America gave her. She once told me that I probably could not appreciate how much it meant to her that on Sabbath when she walked to synagogue services in Stamford, Connecticut, instead of being the target of verbal abuse or worse, as she had been in the “old country,” here her Christian neighbors would stop and say, “Good Sabbath, Mrs. Manger.”

Once during my youth, there was a local controversy in which a group of people protested the presence of a nativity scene in a public park near Baba’s house. She told me she did not understand the protest, explaining that the presence of that nativity depiction in the park clearly meant something spiritual to the people who put it up, and she respected that, but it did not in any way compromise the wonderful religious freedom she enjoyed in America. So why would she oppose it?

“Respect for religious expressions is indispensable to life in a free and diverse republic,” Justice Neil Gorsuch wrote in his opinion for the Supreme Court majority. And he added (perhaps to reassure people that he was not establishing Coach Kennedy’s Christian religion but only protecting his right to pray) that if the Bremerton School System could fire the coach for his prayers on the field, “a school could fire a Muslim teacher for wearing a head scarf in the classroom or prohibit a Christian [or observant Jewish] aide from praying quietly over her lunch in the cafeteria.”

At law school, I was taught that over time Supreme Court decisions could slide on a “slippery slope” from what their authors intended to unacceptable applications. In his opinion, Justice Gorsuch has put up some strong roadblocks against such sliding, and we must, as always, depend on future Supreme Courts to understand that the great goal of the First Amendment is to protect freedom of religion, and that the prohibition of the establishment of a religion is in the Constitution to protect every American’s freedom of religion, not to banish religious expression from American life, as my Baba understood and taught me.

Joseph Lieberman is chairman of United Against Nuclear Iran (UANI). He was the Democratic vice-presidential nominee in 2000 and a U.S. senator from Connecticut, 1989-2013.