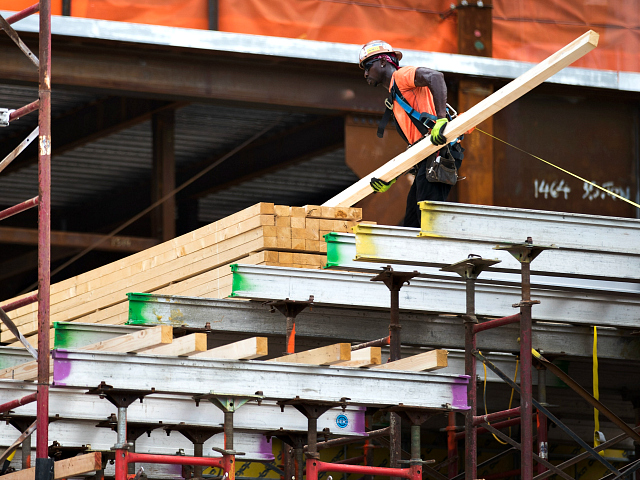 During an interview aired on Friday’s edition of Bloomberg’s “Wall Street Week,” Harvard Professor, economist, Director of the National Economic Council under President Barack Obama, and Treasury Secretary under President Bill Clinton Larry Summers predicted that we’ll “see significant housing price inflation in the measures of inflation that are used,” along with building slowing and that “there’s considerably more pain with respect to housing ahead.”

Summers said, “What’s true is that, last year, people who were signing new leases or buying new homes, were paying 15 or 20% more than they had a year ago. Nothing like that fed into the consumer price index or the Fed’s preferred measure, the PCE index. All that fed through was the small fraction of people who saw their rents change and a constant rent for everybody else. What that means is that, down the road, like now, you’re seeing inflation, not because new leases are going up so fast, although, they are still going up at a reasonable rate, but just because the people whose leases are coming up are seeing substantial increases. And so, we’re going to see significant housing price inflation in the measures of inflation that are used, probably, for another six to nine months. That’s a different thing than what builders are responding to. Builders aren’t responding to that. Builders are responding to what they think the price of houses will be a year from now. And that [has] come down. And so, we’re seeing a slowing in building. And that’s what happens when interest rates go up. In some ways, it makes sense. If we’re going to have a decline in economic activity, it’s better to have a decline in something where we’ve already got a huge stock of it and it’s only the new flow that’s being affected than in something that we need to consume on a continuous basis, and that doesn’t have any duration to it. But I do think we’re looking towards softness in the future, with respect to housing. … As I say, my best guess is that we will have a meaningful recession some time in the next two years, and, if so, I think there’s considerably more pain with respect to housing ahead.”