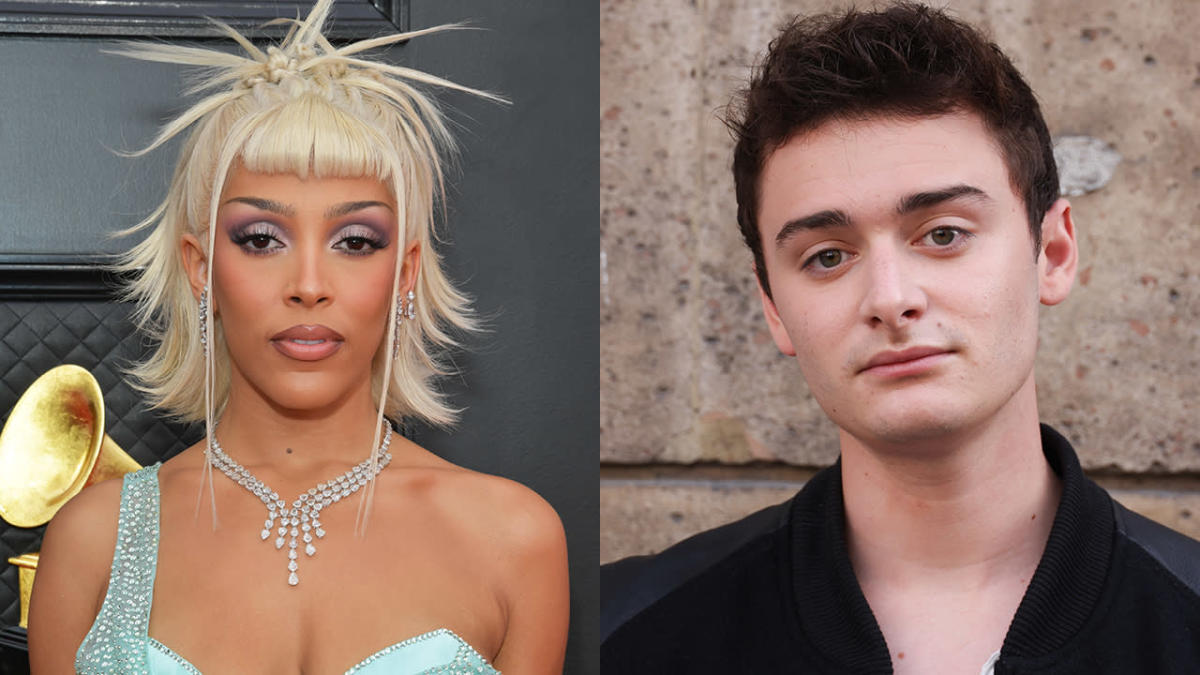 Doja Cat has lost over 200K Instagram followers after calling out Noah Schnapp over a “borderline snake” leak of her DMs.

The singer recently targeted the “Stranger Things” star for sharing their private messages, in which she asked the 17-year-old to set her up with his co-star Joseph Quinn.

The young actor then posted a TikTok video of their private conversation, which showed Doja asking him through his Instagram DMs, “Noah can u tell Joseph to [hit me up]. wait no. does he have a gf?”

Schnapp, who plays Will Byers in the hit series, responded by telling Doja to slide into Quinn’s DMs on Twitter or Instagram. However, she could not seem to find them.

“idk his ig ior [sic] twitter. He doesn’t have a DM to slide in,” she wrote back.

Schnapp responded by sending her a link to his Instagram page.

A day after, she slammed Schnapp in a since-deleted TikTok live.

“To be fair this is like a kid, I don’t know how old he is, but he’s not even over like 21,” said the star, whose real name is Amala Ratna Zandile Dlamini, adding that she was trying to be “super fair” about the situation.

“But the fact that Noah did that is so unbelievably socially unaware and wack,” the Grammy winner continued. “That’s like borderline snake s–t… that’s like weasel s–t. I’m not saying that encapsulates his entire personality. Noah is not like the definition, like I wouldn’t imagine he is. Maybe he is?”

Social Blade, a social media analytics company, noted that Doja’s Instagram suffered a drop since the drama unfolded, falling from 24.34 million to 24.14 in less than a week. As for Schnapp, his following increased from 24.25 to 25.17 million within that same time.

Quinn has quickly become the breakout star of Season 4’s “Stranger Things.” He plays breakout star Eddie Munson, a heavy metal high schooler and Hellfire Club leader who is forced to go on the run. In one of his most viral scenes, Quinn rocks out to Metallica’s “Master of Puppets.” The 1986 track has since skyrocketed up the charts 36 years later.

Netflix said that a record-setting 286 million hours were streamed over Memorial Day weekend when the new season of the sci-fi drama was released. That is the biggest premiere ever for an English-language show on the service, beating the 193 hours for the second season of “Bridgerton,” earlier this year. The show will wrap up with Season 5.