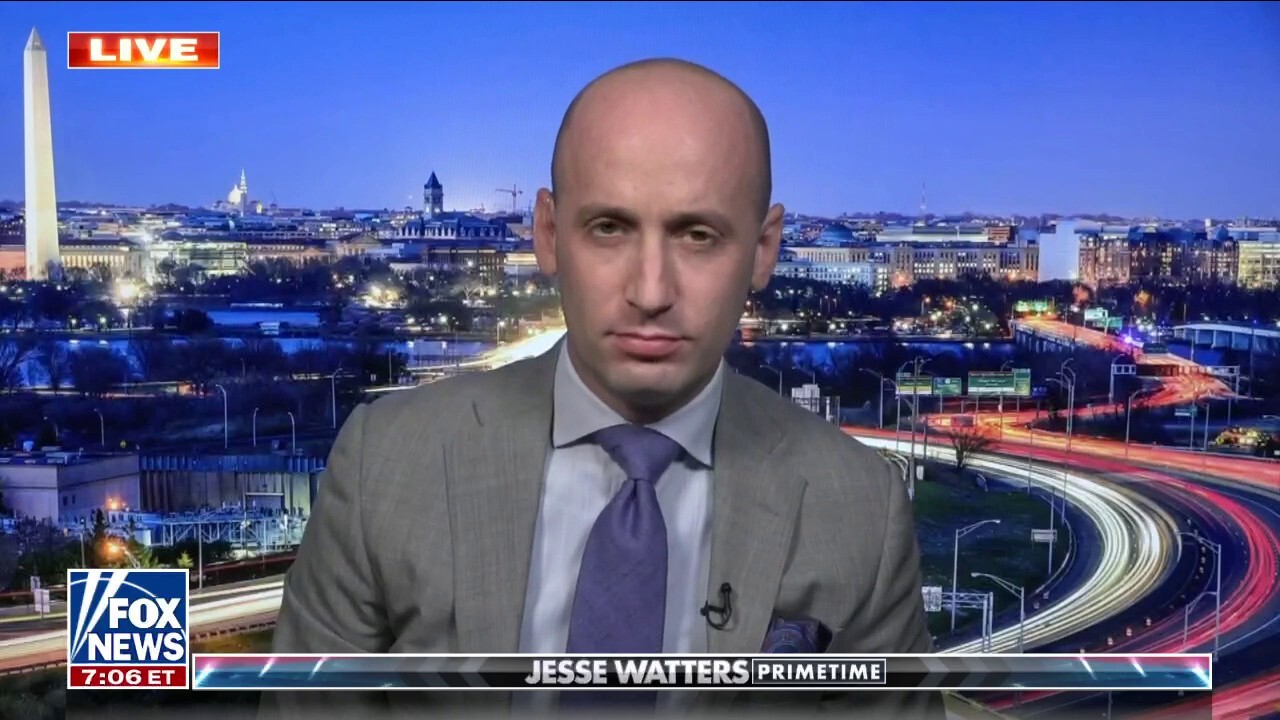 STEPHEN MILLER: Well, I would assume 95% of the American people will find abhorrent the idea that the government would censor their speech, and they would create a disinformation board like something out of a dystopian sci-fi novel, presumably to direct tech companies, corporations and employers to abridge our fundamental First Amendment rights because it’s directed by the government. And I’ll say one more thing. I cannot imagine anything that would be more insulting or offensive, on top of all of that, than purporting that the expert on disinformation is an individual who themselves push disinformation, including trying to discredit Hunter Biden’s very authentic laptop.