States with the most pre-election votes cast so far 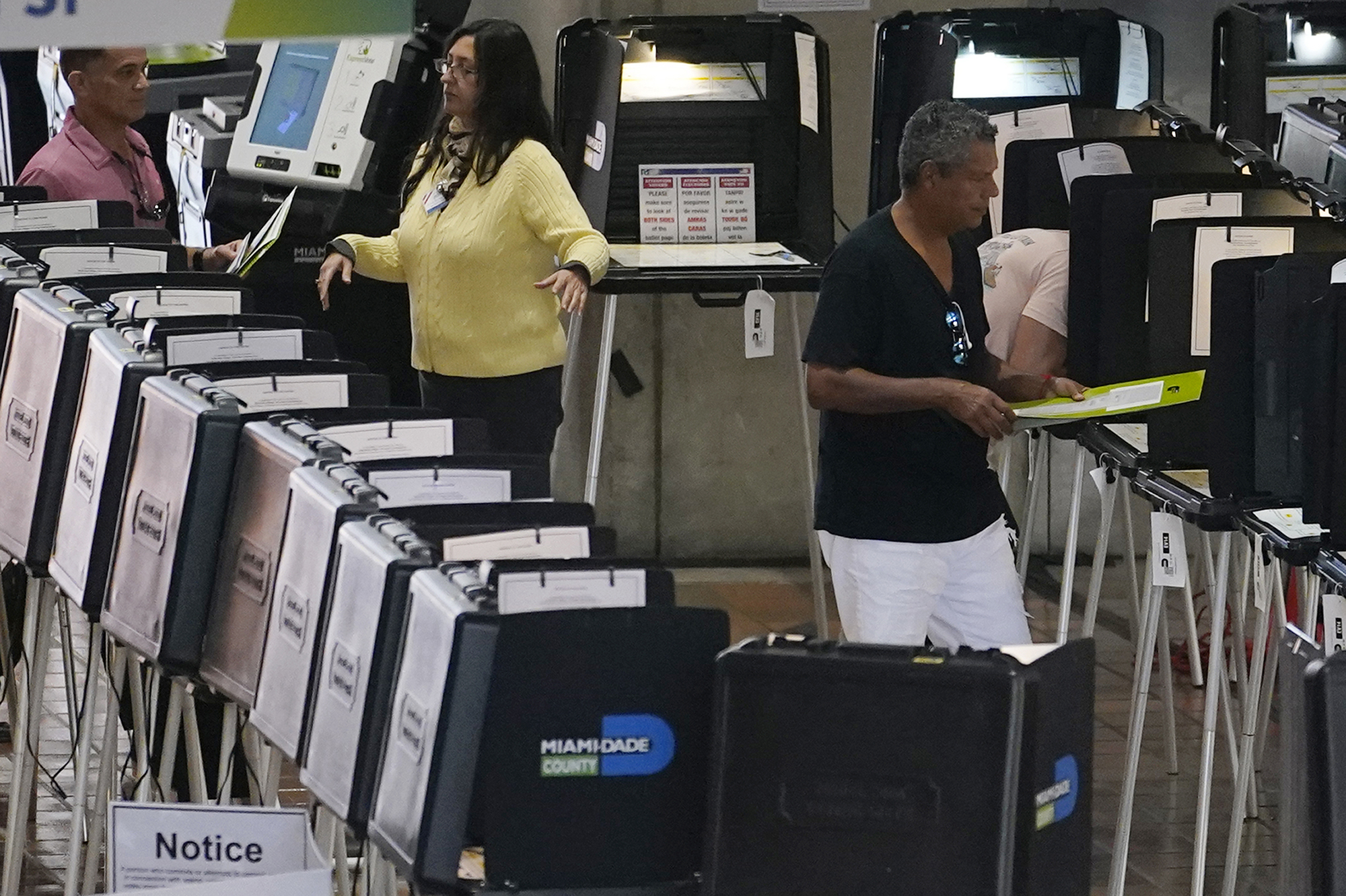 The heavy hitters of American politics are hitting the campaign trail to deliver some closing arguments about the importance of next Tuesday’s election.

President Joe Biden told donors in Florida this week that “democracy is on the ballot.”

Later, in a speech from Washington, DC, he warned about political violence across the country.

But in a nod to the realities of his own political toxicity, Biden has largely avoided events to whip up voters in states with key races.

It’s about democracy in individual states

In Arizona, former President Barack Obama, who is extremely popular and a real draw for Democrats, told a rally that if a slate of Republican election deniers there wins next week, “Democracy as we know it may not survive in Arizona.”

He added: “That’s not an exaggeration. That is a fact.”

Candidates for secretary of state in Arizona and Nevada, in particular, have promised to upend the election systems there to guard against widespread voter fraud, for which there is no evidence.

Former President Donald Trump will kick off his closing blitz of rallies starting in Iowa, which is not the site of the most hotly contested Senate race but is home to the first presidential preference contest in the coming 2024 primaries.

At an earlier rally in Texas, Trump framed the election as an opportunity for the “MAGA movement” to take back the country from Democrats.

CNN’s Gabby Orr and Jeff Zeleny have an excellent look at where Trump is going, who he is appearing with and what it may mean. Note: Trump is not campaigning with Florida Gov. Ron DeSantis, but he is campaigning in Florida.