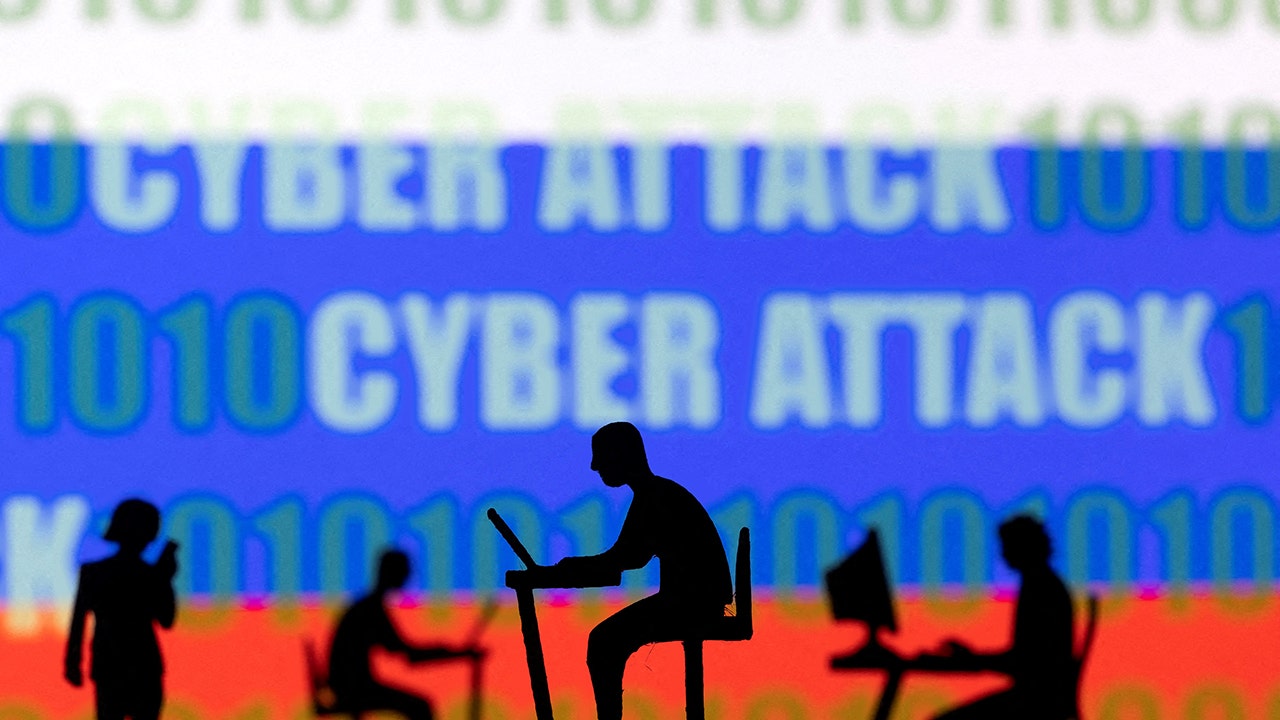 The State Department announced a $10 million reward for information leading to the location of six Russian hackers allegedly involved in cyberattacks against critical U.S. infrastructure.

The cybercriminals work for the Main Intelligence Directorate of the General Staff of the Armed Forces of the Russian Federation, or the GRU.

They are part of the GRU’s Unit 74455 – also known as Sandworm Team, Telebots, Voodoo Bear, and Iron Viking – which deployed the malware NotPetya in 2017 that damaged Pennsylvania hospitals and other private businesses.

Figurines with computers and smartphones are seen in front of the words “Cyber Attack,” binary codes and the Russian flag, in this illustration taken February 15, 2022.
(REUTERS/Dado Ruvic/Illustration/File Photo)

The $10 million reward was offered up as part of the State Department’s Rewards for Justice program.

HACKERS TARGETED US ENERGY COMPANIES AHEAD OF UKRAINE INVASION: SOURCE

The headquarters of the Main Directorate of the General Staff of the Armed Forces of the Russian Federation, formerly known as the Main Intelligence Directorate (GRU), in Moscow, Russia October 4, 2018.
(REUTERS/Stringer)

The Biden administration has warned in recent weeks that “evolving intelligence” suggests the Russian government is exploring options for new cyberattacks.