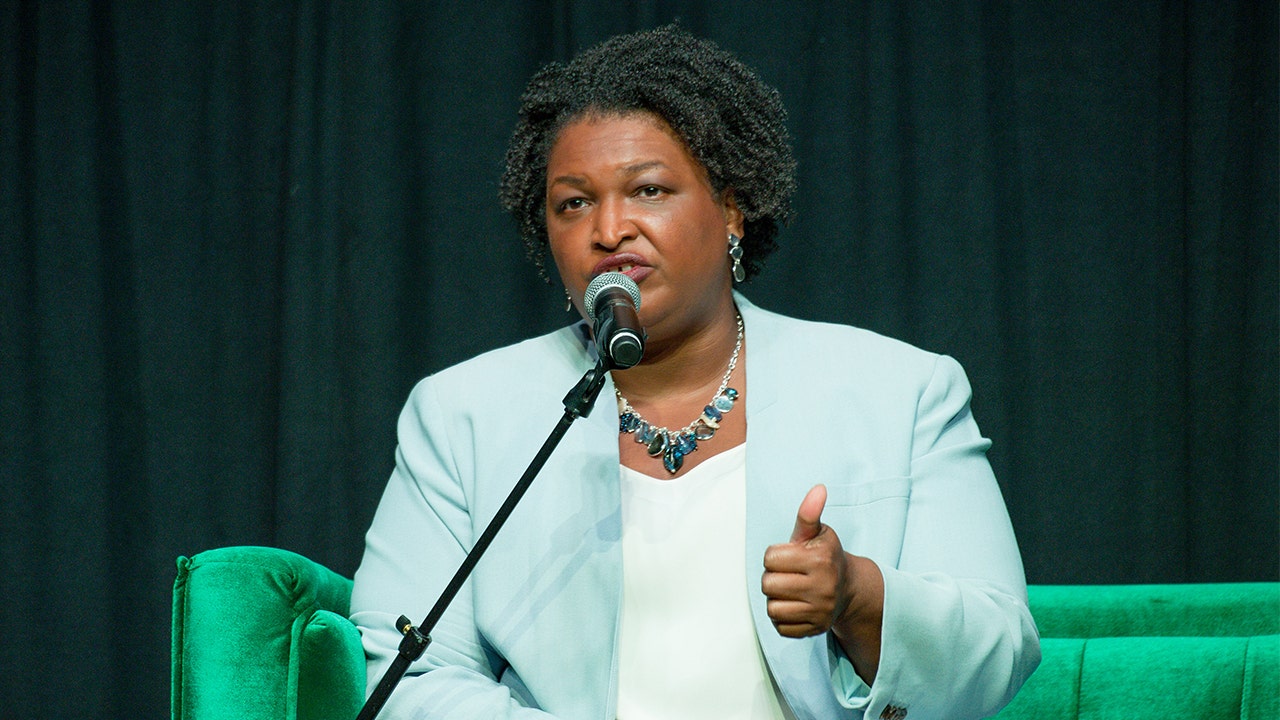 Georgia Democratic gubernatorial candidate Stacey Abrams said Wednesday there is “no such thing” as a fetal heartbeat at six weeks of gestation.

At an event at the Ray Charles Performing Arts Center in Atlanta, Abrams claimed that the sound of such fetal heartbeats is “manufactured” by men seeking to “take control” of women.

“There is no such thing as a heartbeat at six weeks,” Abrams, who is running against incumbent Republican Gov. Brian Kemp, told the audience. “It is a manufactured sound designed to convince people that men have the right to take control of a woman’s body.”

Abrams seemed to be referring to Georgia’s pro-life law passed after the overturn of Roe v. Wade this year.

The Georgia legislation, known as the Living Infants Fairness and Equality (Life) Act, or “heartbeat” bill, bans abortion after a fetal heartbeat is detected — sometimes as early as six weeks. The Georgia law includes exceptions for rape and incest, as long as a police report is filed. It also allows for later abortions when the mother’s life is at risk or a serious medical condition renders a fetus unviable.

The law passed in 2019, but a federal judge ruled it unconstitutional and blocked it. A federal appeals court overturned the lower court’s ruling, allowing the law to take effect on July 20.

Fox News Digital reached out to Abrams’ office for clarification, but did not receive a response.

Abrams — who was pro-life until the age of thirty when she began considering a run for office — has made an aggressive push to earn pro-choice bona fides in her gubernatorial campaign.

During an appearance on “The View” last week, host Alyssa Farah Griffin asked Abrams what limitations she would support on abortion access. Abrams responded that a woman should have a right to abortion all the way until birth if her “health or life” is endangered.

STACEY ABRAMS PRAISED ON ‘THE VIEW’ FOR NOT CONCEDING ELECTION, DEFENDS SAYING SHE ‘WON’ GEORGIA RACE IN 2018