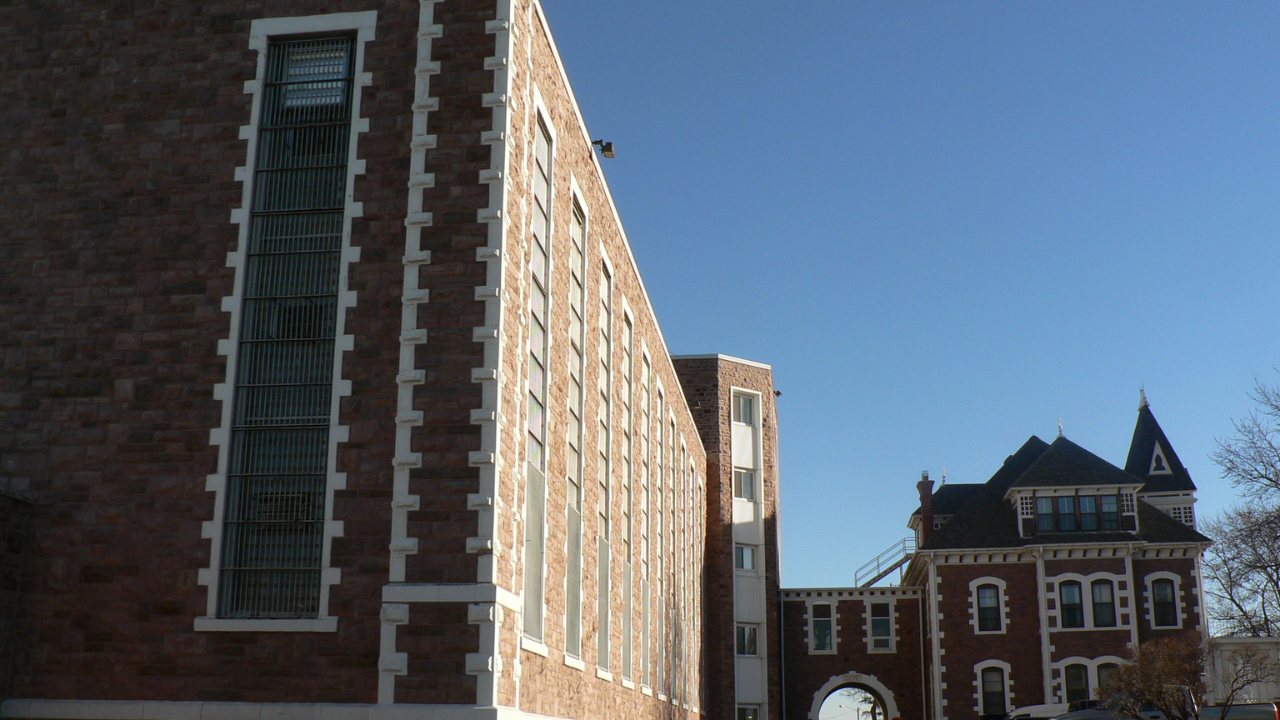 A staffing shortage in one South Dakota prison has reached a point where inmates were temporarily not able to take showers.

Staffing at the South Dakota State Penitentiary in Sioux Falls was low enough on April 22-24 where inmates could not leave their prison cells for showers, according to KEVN.

The staffing issues also caused an event with community and family members at the penitentiary to be canceled.

South Dakota Secretary of Corrections Kellie Wasko told Dakota News Now that the shortage is leading to less movement of prisoners within facilities.

“When you’re so low on staff, you need to contain your movement of offenders in the facility. Because if there is a disruption or if there is an assault on staff, we have much less staff to contain it and provide safety to each other,” Wasko said.

KRISTI NOEM’S MESSAGE TO THE REPUBLICAN PARTY: ‘GET OVER YOURSELF’

Wasko wrote in an April 12 letter to state senators that starting wages for Department of Corrections employees will be increasing from $17.89 to $20 beginning in July.

Current employees will also receive a 6% pay increase, according to Wasko, and full holiday pay will be provided for employees who work a 12-hour shift.

“We have an incredible shortage here right now. So I think that people would like to serve and work here [and] we should recognize the need to fill some of these shifts,” Noem said.

A spokesperson for the Department of Corrections told the news outlet they are working on staff pay, recruitment, and retention issues.

“Our current, annualized vacancy rate for all positions in the DOC is 31.5%. We’re continuing to work on staff pay, recruitment, and retention issues,” the spokesperson said, listing various examples.

Ian Fury, a spokesperson for the governor’s office, told Fox News Digital that “Governor Noem and the Department of Corrections will continue working to recruit and retain high quality staff at all of our DOC facilities.”

Michael Winder, spokesman for the South Dakota Department of Corrections, apologized for the cancellation of activities at the penitentiary in a statement to Fox News Digital, stating that “The safety of our staff, inmates and visitors is paramount.”