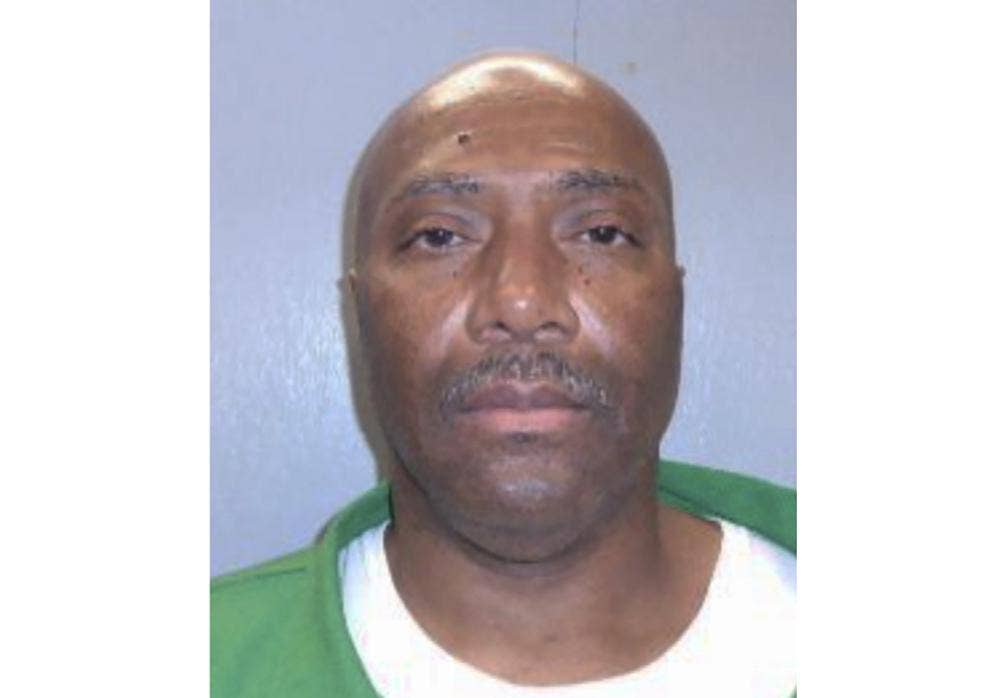 South Carolina’s highest court on Wednesday issued a temporary stay blocking the state from carrying out what was set to be its first-ever firing squad execution.

Richard Bernard Moore, 57, is the also first state prisoner to face the choice of execution methods after a law went into effect last year making electrocution the default and giving inmates the option to face three prison workers with rifles instead.

The order by the state Supreme Court puts on hold at least temporarily the planned April 29 execution of Moore, who drew the death sentence for the 1999 killing of convenience store clerk James Mahoney in Spartanburg. The last execution by firing squad in the U.S. was in 2010.

The court said it would issue a more detailed ruling later. Moore has spent the past two decades on death row.

South Carolina is one of eight states that still uses the electric chair and one of four — including Mississippi, Oklahoma and Utah — to allow a firing squad, per the Death Penalty Information Center.

It’s been more than a decade since the last execution by firing squad. Utah used the method to execute Ronnie Lee Gardner in 2010. South Carolina’s last execution occurred in 2011.

The long hiatus has been attributed by officials to the difficulty in obtaining the drugs needed to carry out lethal injections. Corrections officials said they’ve long tried working with manufacturers and compounding pharmacies with no success.

Moore’s execution date was set after corrections officials disclosed last month that they had completed renovations on the state’s death chamber in Columbia to accommodate the firing squad and also developed new execution protocols.

Though he elected to die by firing squad, Moore maintains he was forced to make the decision by a deadline set by state law and found his options unconstitutional. He is also asking a federal judge to consider whether the firing squad and the electric chair are cruel and unusual.

Richard Bernard Moore has been on death row for more than 2 decades.
(Justice 360 via AP)