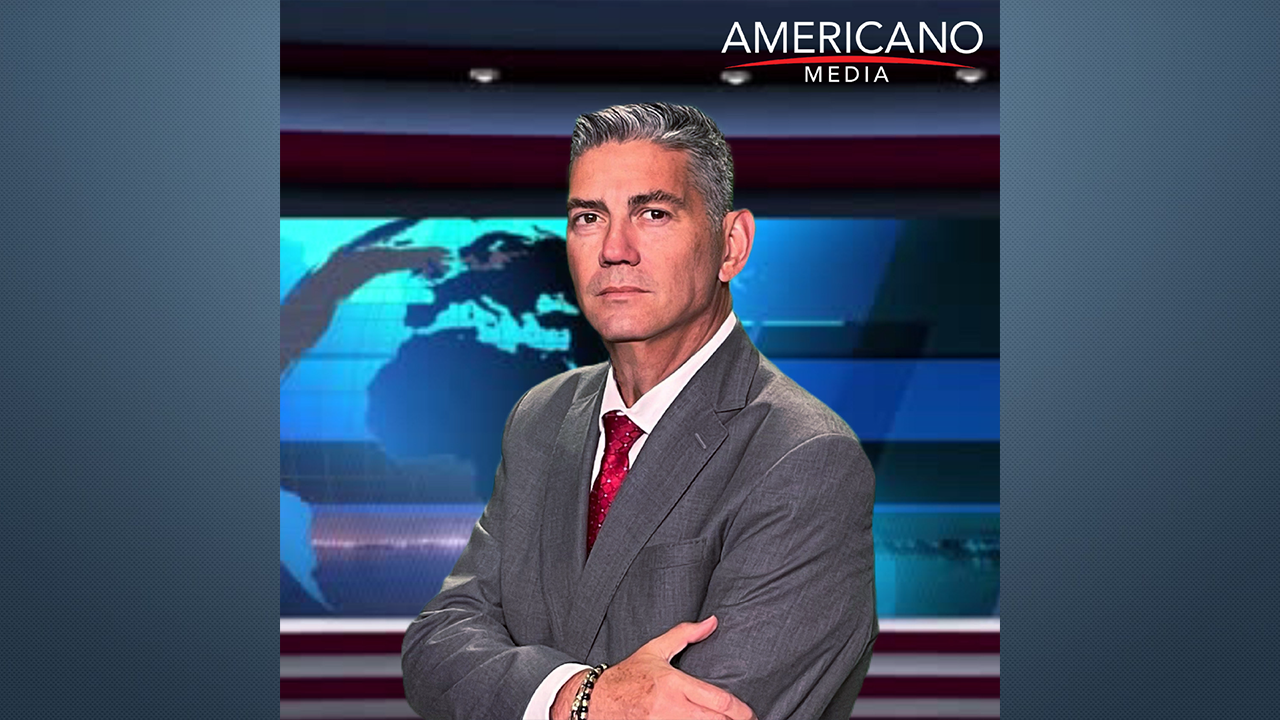 FIRST ON FOX – High-profile staffers continue to flee Miami’s iconic conservative, Spanish-language station, Radio Mambi, ahead of a planned takeover by a George Soros-linked liberal group, and popular host Nelson Rubio is the latest to head for the hills.

“I don’t agree with, nor do I share the ideology of the group of purchased Radio Mambi… very simply, George Soros represents the extreme left,” Rubio told Fox News Digital through a translator.

The three-time Emmy Award-winning Rubio informed management on Tuesday that he would walk away from Radio Mambi immediately. He planned to inform listeners on-air, but was not allowed to host his program once it was known by management that he would exit, according to a source close to the situation.

Rubio is expected to appear alongside Ubieta and Alexandrino at an Americano Media press conference at 11 a.m. ET on Tuesday when Americano Media founder and CEO Ivan Garcia-Hidalgo will announce major lineup additions from Miami’s Intercontinental Hotel Doral.

Rubio will host a morning program on Americano Media and has also been named director of news for the upstart organization. Rubio, Ubieta and Alexandrino have all jumped ship in recent days, with Radio Mambi seeing a mini exodus as a group of liberals partially funded by Soros, a far-left billionaire, would control the station if a $60 million deal is approved by the Federal Communications Commission (FCC).

Radio Mambi is historically linked to south Florida’s Cuban exile community and offers an anti-communism view popular among Spanish-speaking conservatives. However, if the FCC approves the deal, the Soros-linked Latino Media Network would purchase 18 Hispanic radio stations currently owned by Univision, including Radio Mambi, and put former Bill Clinton and Barack Obama staffers in charge of the operation.

While the Latino Media Network has insisted it will not censor conservative voices on Radio Mambi, the fact that Soros is involved whatsoever has been enough to send Radio Mambi stars heading for the exit.

“They have said they will not change the editorial lines, or the way of thinking, but nonetheless, in the proposals by the new owners… they have written and they have said, they have described their liberal actions which is anti-life… and pro the Democratic Party in the U.S.,” Rubio said.

Conservative hosts from Miami’s Radio Mambi are bolting before a group tied to George Soros takes control of the station.
(FABRICE COFFRINI/AFP)

“It’s not that I am courageous… I am protecting my family’s life and my views before God,” Rubio said. “I left [Radio Mambi] because when I left Cuba, my native country, there was a communist dictatorship there, and I came here to enjoy the way of life in the U.S. Living in this nation and under the Constitution and has led me to know that they can live in a free manner of doing what I do as a journalist, expressing my thoughts.”

None of Radio Mambi’s on-air hosts are known to have taken a retention bonus that would have padded their wallets in order to stick around and work for the Soros-linked team.

Rubio also believes his loyal fan base of Cubans exiles will agree with his decision and follow him to Americano, a growing Spanish-language conservative network that launched in March.  Americano Media is currently available on SiriusXM channel 153 and through its app, but the company has plans to expand its reach to television in the coming months.

“Americano Media represents the most conservative news for free press for the Hispanics in the U.S.,” Rubio said. “It’s a new company, and I am not afraid to grow with them. It’s a company that, as far as I have seen so far, respects all freedoms, respects the freedom of expression, which speaks to freedom of family and that attracts me very much to it.”

Last week, Ubieta announced she was making the leap to Americano last week ahead of the takeover by Soros-backed group.

“I found out by reading an article, and I was like, ‘Holy crap, so I sent it to the station manager, and I was like, ‘I do want you to know that if this purchase happens, there’s no way in hell I’m taking any money from this staff,’” Alexandrino told Fox News Digital.

The trio of Rubio, Alexandrino and Ubieta are now colleagues once again, but at Americano instead of Radio Mambi, and other conservatives could still head for the exits before the FCC approves the deal – which is not expected to happen until later this year or early 2023.

The deal would put Jess Morales Rocketto, a former Hillary for America and AFL-CIO employee, and Stephanie Valencia, a former Obama White House staffer, in charge of Radio Mambi.

The wildly influential Radio Mambi has long been one of the few places where Spanish-speaking conservatives can hear like-minded viewpoints, but staffers and the Cuban exile community of south Florida are both extremely skeptical of the new management’s agenda.

Alexandrino believes “Democrats don’t like people having an option,” and that is why Soros and his allies are attempting to take over conservative, Spanish-speaking stations like Radio Mambi.

“I’ve always asked myself, ‘Why are they so afraid of people having an option if they’re so confident that their platform is what people and Hispanics want to follow? Why are they afraid of letting people make up their own mind? Because they can’t convince them, because people have decided that they’re tired and fed up of being utilized,” Alexandrino said. “The Democratic Party prostitutes the vote of the Hispanic population. They use it, they abuse it, and then they discard. They do it every single election cycle. They promise they will never deliver.”

Former Radio Mambi host Dania Alexandrino walked away from her job on Monday as a group partially funded by George Soros is set to take over.
(Americano Media )

Rubio believes liberals are “trying to impose values on Americans,” including what can be taught in schools.

“In the last few years, the Democratic Party here has been victimizing all of these different communities, Hispanic communities, gay communities. They have been going after them,” Rubio said. “The purchase of Radio Mambi is one more step towards that.”

Meanwhile, Americano Media aims to represent “a counterrevolution and the entry onto the scene of the only non-progressive national media outlet created by and for the Hispanic American community, a community tired of being treated as a victim of its past, played with emotionally and that the other networks in the country only offer him fear as his present and uncertainty for his future,” according to its website.