Some of Eric Adams’s Hires Have Troubling Pasts. He’s Fine With That. 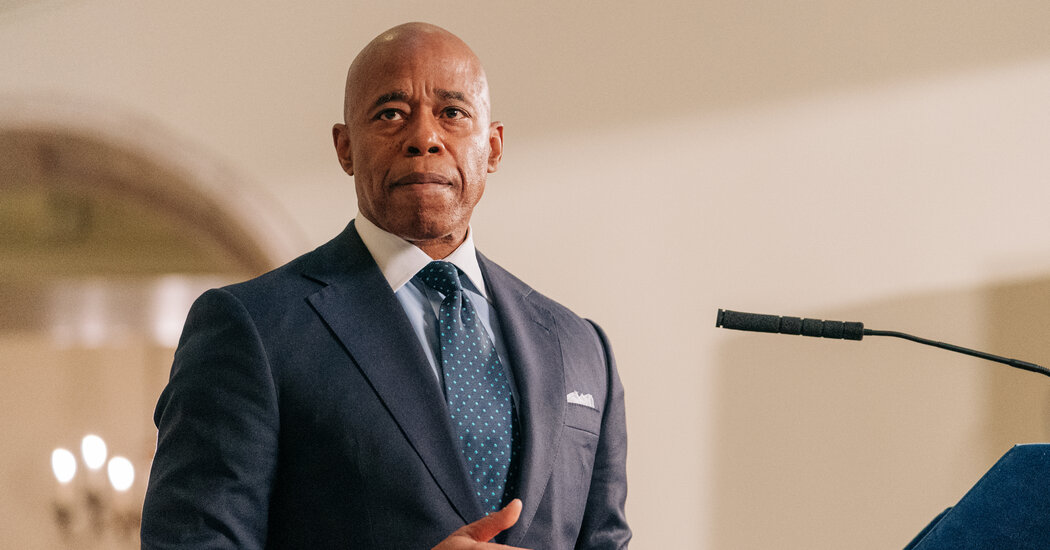 Robert Petrosyants defended the mayor as a steadfast friend.

“I’ve been friends with Eric since a long, long time ago, and we stayed friends and then I had that issue, that financial issue,” Robert Petrosyants said in an interview. “As friends, he didn’t turn his back on me.”

The mayor’s emphasis on loyalty and redemption gives some political observers pause.

“If he spends the vast majority of his time dealing with the fallout of people in his inner circle who have behaved or are behaving badly, then that means he can’t do his job,” said Christina Greer, a professor of political science at Fordham University. “And he seems really excited to do this job.”

More crucially, the mayor risks being compromised if he associates with people who may have connections or activities “that would put him into a conflict of interest,” said Ross Sandler, the director of the Center for New York City Law at New York Law School and a former assistant U.S. attorney in Manhattan.

But Sid Davidoff, a veteran lobbyist and a former aide to Mayor John V. Lindsay, said the general public is not as concerned with Mr. Adams’s appointments as they are with whether the garbage is picked up and the subways are safe.

He defended the mayor’s second-chance philosophy. “I think he deserves the time to show that the people he’s appointed are the right people for the job regardless of what has happened in their past,” Mr. Davidoff said.

With questions arising so frequently about his hiring practices, Mr. Adams has adopted a pattern of political triage: Weigh the uproar, delay a decision and then make the hire — sometimes with lessened rank and responsibilities.

He followed that pattern with his brother, Bernard Adams, a retired Police Department sergeant and most recently, a parking administrator in Virginia. The mayor initially sought his brother for a position as a deputy police commissioner who would oversee security for the mayor and other dignitaries, despite his having little experience with that kind of work.