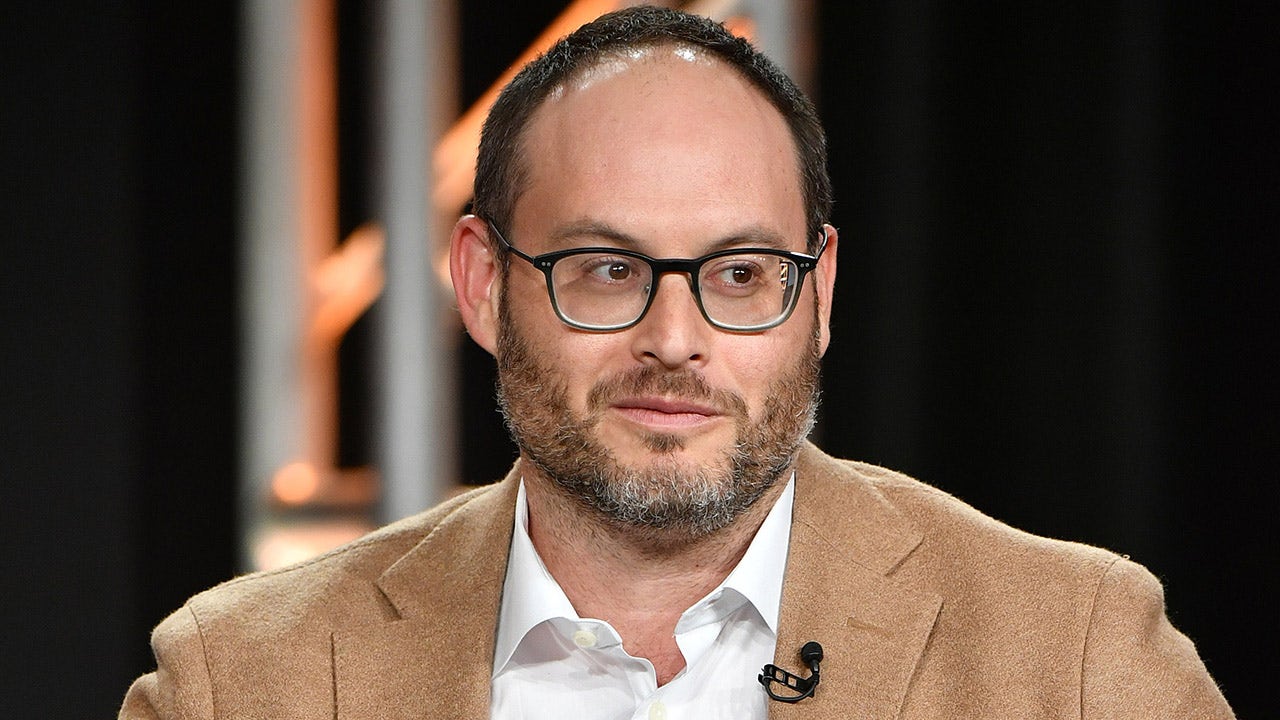 A writer for Slate submitted the draft of a story in 2016 about Donald Trump and Russia to members of Fusion GPS, the research firm hired by the Hillary Clinton campaign to investigate her Republican rival, asking them for edits, according to a publicly filed exhibit in the U.S. case against Democratic attorney Michael Sussmann.

Franklin Foer sent the story, labeled “Manchuriancandidate.foer” in an attachment, to Fusion’s Peter Fritsch and Jake Berkowitz, according to one of the emails that was inadvertently publicly filed by Special Counsel John Durham as an exhibit to a motion this week. The exhibit containing some of the Fusion GPS emails to reporters was unredacted for a time before being sealed again by Tuesday, according to the Washington Examiner.

According to an email on June 28, 2016, Foer wrote, “I handed in a draft of the piece–here’s a copy. It’s not all edited, so forgive all the rawness. I have no idea what my editor will say. But can you guys scan it for omissions and errors? And obviously keep it to yourselves. (Also promise me that you won’t use it as a prod to the competition, whoever they are now.) Thank you for all your help.”

Shortly after, Fritsch replied, “your editor should say it’s great…jake and i will read more closely and make some suggestions.”

ABC’S JONATHAN KARL: THE MEDIA ‘UNFORTUNATELY’ PLAYED RIGHT INTO CLAIMS IT WAS THE ‘OPPOSITION PARTY’ TO TRUMP

It’s not clear which story Foer submitted, although the next one published on Slate after he sent the message was a July 4, 2016 piece headlined “Putin’s Puppet,” with the subheading, “If the Russian president could design a candidate to undermine American interests—and advance his own—he’d look a lot like Donald Trump.” A separate Foer piece published July 27 was headlined, “Donald Trump Isn’t a Manchurian Candidate,” arguing Trump and Russian President Vladimir Putin were using one another.

The law firm Perkins Coie had hired Fusion GPS on behalf of Clinton attorney Marc Elias. That eventually led to the commissioning of the infamous Christopher Steele dossier containing salacious, uncorroborated accusations of collusion between Trump and Russia. Sussmann was indicted last year by Durham for allegedly hiding his Clinton campaign affiliation from the FBI while pushing for an investigation into Trump’s ties to Russia.

The Durham probe has exposed sources and funders of Steele’s dossier revealed to be partisan Democrats, and members of the Democratic-backed Fusion GPS urging reporters to publish the collusion rumors. A separate indictment last year by Durham of Steele sub-source Igor Danchenko, a Russian analyst at the Brookings Institution, for allegedly lying to the FBI revealed one of his sources of information on Trump and Russia was longtime Democratic spin doctor Charles Dolan.

Foer didn’t reply to a request for comment, nor did Julia Turner, who was editor-in-chief of Slate at that point before later joining the Los Angeles Times.

“What I want to make very clear is the very basic journalistic best practice and principle of not sharing drafts of stories with the people and institutions we cover is a standard we ascribe to,” Slate spokesperson Katie Rayford, who wasn’t with the outlet in 2016, told Fox News Digital.

Foer came under bipartisan criticism from journalists after the email came to light, with Noah Shachtman and Mollie Hemingway, respectively the editors of Rolling Stone and The Federalist, offering their opinions on Twitter.

“That is … not at all how this is supposed to work, particularly on sensitive stories. Just plain wrong,” Shachtman wrote.

“Grave, grave journalistic no-no,” Hemingway tweeted. “But for a propagandist participating in a hoax, probably standard operating procedure. And it’s not the only time he’s been caught doing it with Fusion on a Russia collusion hoax story.”

Hemingway appeared to be referring to when Foer, a former editor of The New Republic, sent Fusion a portion of a separate story before publication in 2016.

Last year, he admitted to the Washington Post he was the unnamed journalist, in a federal grand jury indictment of Sussmann, who submitted part of a piece to Fusion GPS the day before it was published on Oct. 31, 2016. The article was published a week before the election, about unproven allegations that a Kremlin-linked bank was in secret communication with a Trump Organization server, headlined, “Was a Trump Server Communicating With Russia?”

The June 2016 email, highlighted in The Reactionary Substack from Techno Fog, is part of a legal filing on Monday from Durham, who has been investigating the roots of the sprawling Russia investigation. Responding to efforts by Hillary for America [HFA] and Fusion GPS to withhold some communications under the claim of attorney-client privilege, he argued that Fusion GPS’s blatant sharing of raw, uncorroborated material with reporters around the media belied the idea put forward by Elias that Fusion GPS was acting as a confidential legal adviser. Durham cited having “hundreds” of emails between Fusion GPS and journalists to prove his point.

“…these parties are advancing a highly novel, and seemingly broad, theory of attorney-client privilege, namely, that Fusion GPS’s political opposition research – which triggered a sizeable [sic] outflow of unverified derogatory information into the media, the government, and the public – was, in reality, confidential expert work intended to support legal advice regarding libel and defamation,” the filing stated.

NEW YORK TIMES PODCAST: STEELE DOSSIER ‘PROFOUNDLY FLAWED,’ SHOULD NEVER HAVE HAD IMPACT IT DID

“As an initial matter, if Fusion GPS’s work product was, in fact, intended primarily to support ‘legal advice’ about how to avoid liability for ‘defamation, libel, and similar laws,’ one would expect contemporaneous emails and documents to reflect that Fusion GPS and/or its clients exercised some degree of caution and care before publicizing unverified or potentially inflammatory materials,” it went on. “Moreover, if rendering such advice was truly the intended purpose of Fusion GPS’s retention, one would also expect the investigative firm to seek permission and/or guidance from HFA or its counsel before sharing such derogatory materials with the media or otherwise placing them into the public domain.”