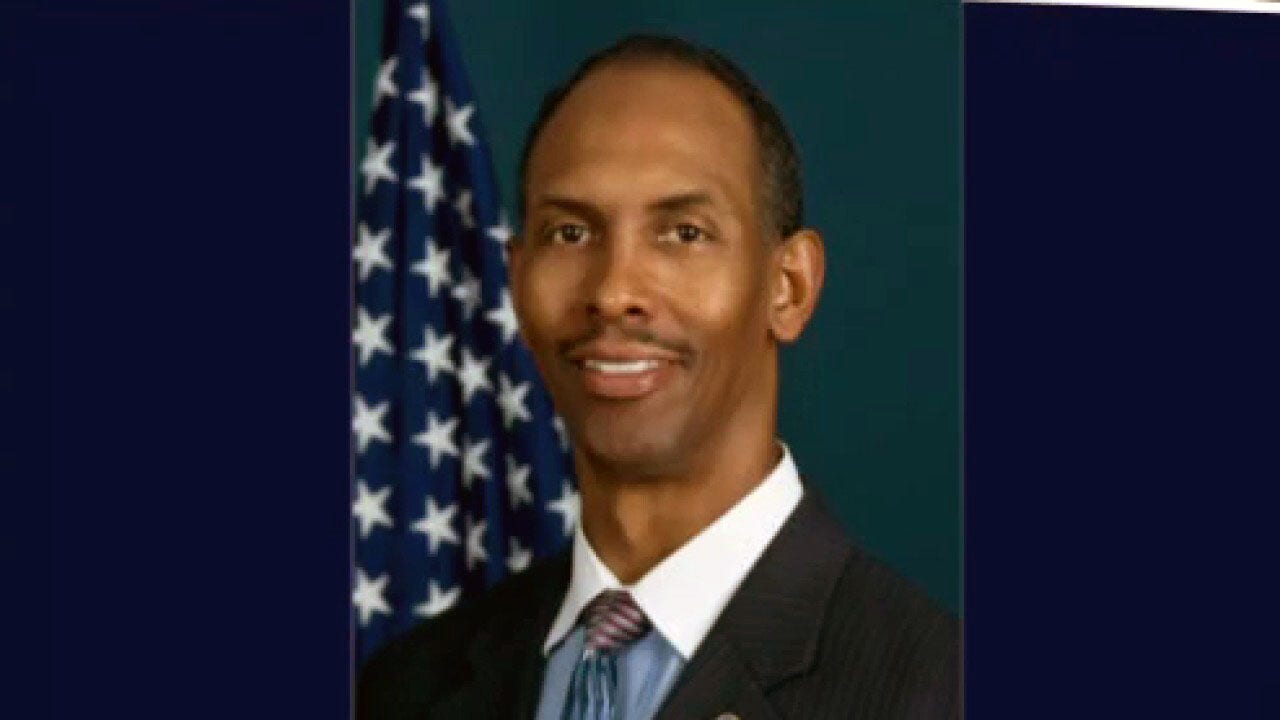 Despite his 30 years with the ATF, Richardson soured White House sentiment when he appeared at a gun trade show earlier in 2022, she added.

In that regard, Richardson is being demoted to deputy director as Ohio prosecutor Steven Dettelbach’s confirmation to the permanent role winds through the Senate.

“The administration that claims to value ‘diversity’ is passing on appointing a qualified Black man,” Pirro told Sexton, co-host of the “Clay Travis & Buck Sexton Show.”

“It’s all about the politics of a midyear election,” he replied.

“What you see here is the Biden administration wants someone running the ATF who is going to give them the soundbites — talking points that they want to make it seem like they’re taking action on crime in general, more specifically on gun control issues.”

Sexton said their overt politicization makes their claims about fighting crime “unserious” — evinced through their targeting of “ghost guns” instead of far-left prosecutors.

“Let’s say they get the ATF director they already discussed — they’d have somebody who would be taking a very adversarial position against gun owners in general, which is what they [and] all these left-wing, anti–Second Amendment groups want to see happen.”

Without something like ATF action they can point to and claim to be taking action, Democrats risk being “wiped out” in the midterms because of inflation, the energy crisis and border catastrophe, Sexton concluded.

An NRA spokesperson told Fox News Steven Dettelbach’s nomination is a “rinse and repeat” of the activist Chipman — although Dettelbach enjoys some bipartisan support.