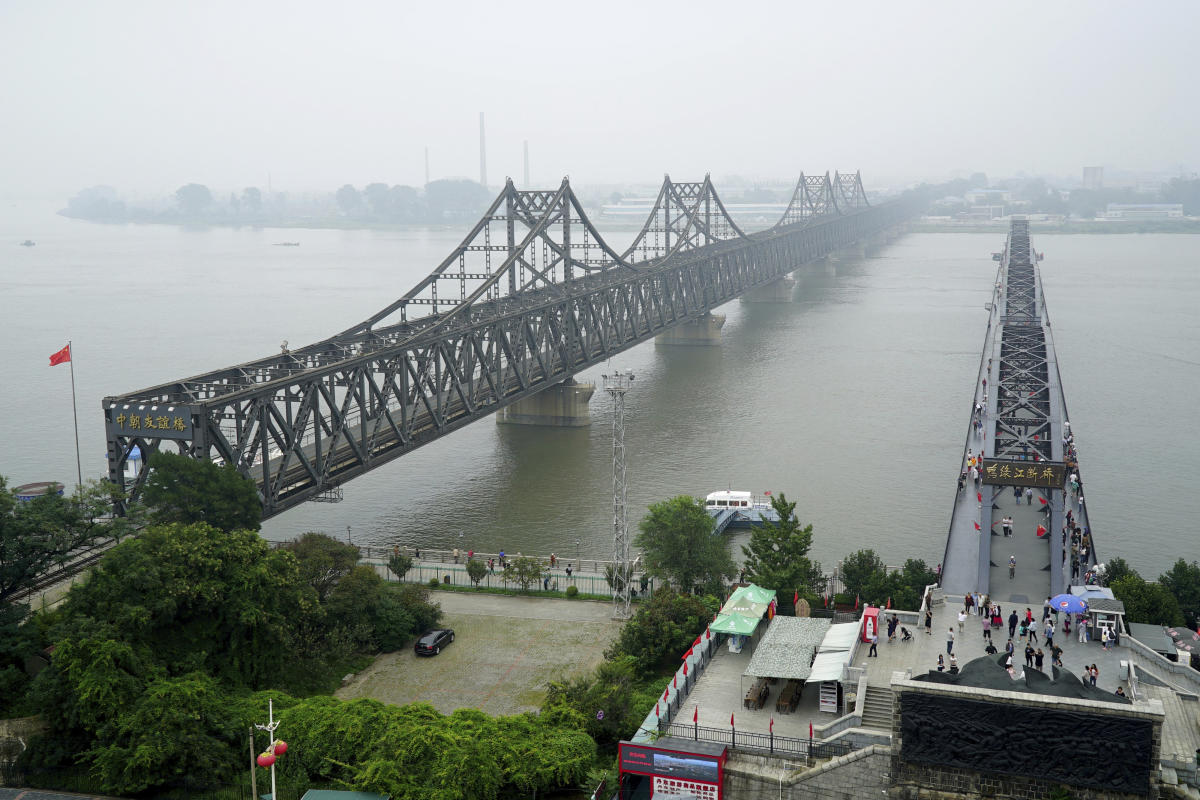 The reopening came after North Korean leader Kim Jong Un last month made a dubious claim to have overcome the COVID-19 pandemic and ordered an easing of the restrictions guarding against the spread of the coronavirus.

South Korea’s Unification Ministry, which handles relations with North Korea, said it assessed the North Korea-China freight railway service restarted Monday, though neither Beijing nor Pyongyang has confirmed so. Spokesperson Cho Joonghoon said how long the train service would last and what goods would be transferred would remain to be seen.

In April, China said it had halted the freight train traffic amid the spread of the COVID-19 in Dandong. Earlier in January, the two countries reopened the railway link following two years of suspension while North Korea closed all its international borders as part of the world’s harshest restrictions to guard against the pandemic.

China, which shares a porous border with North Korea, is the North’s economic pipeline and last major diplomatic ally. More than 90% of North Korea’s external trade has been with China. The nosedive in trade volume between them during the pandemic was believed to have caused a further strain on the North’s fragile economy, which has also been hit by the sanctions, natural disasters and Kim’s own mismanagement.

Kim’s claim to have beaten the pandemic came only three months after his country first admitted an outbreak following a highly disputed claim to be coronavirus-free for more than two years.