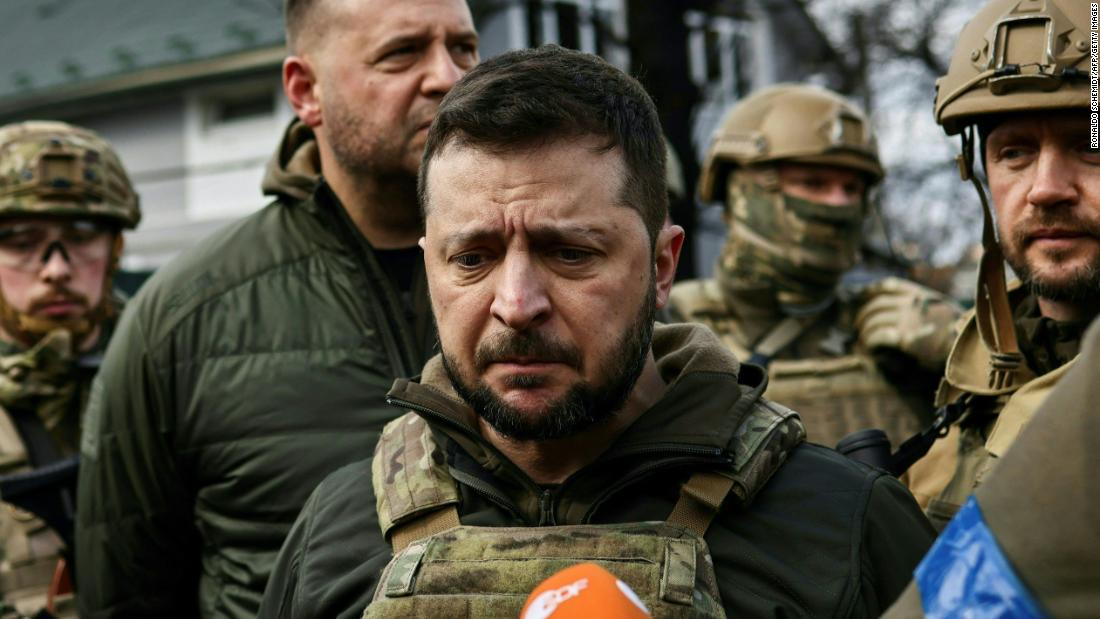 Though the official wouldn’t specify which country had provided the aircraft parts, the official said Wednesday that the US and other countries had worked “to get them the parts they need to get them in the air.”

The flow of spare parts has allowed Ukraine to expand its fleet of operational military aircraft, despite Russia’s ongoing invasion. The country has more aircraft now than it did three weeks ago, the official said.

But on Wednesday, the senior defense official walked that back, saying Ukraine had not received more aircraft but had in fact received aircraft parts to make more of its existing aircraft functional.

Still, the official intimated that at least one country was considering sending Ukraine more aircraft.

“I was given to understand that an offer made by another country had actually been effected,” the official said. “That offer has not been effected, so I was ahead of where things actually were.” It is not known which country has made such an offer.

The US has committed to sending Ukraine 16 Mi-17 helicopters, but the administration has declined to get involved in a transfer of MiG-29s from another country to Ukraine via the United States.

Zelensky has asked other Eastern European countries with the fourth-generation airframes to send them to Ukraine, but no country has yet agreed to do so.

On Wednesday, the official Twitter account of Ukraine’s Air Force said, “Ukraine did not receive new aircraft from partners! With the assistance of the US Government, @KpsZSU received spare parts and components for the restoration and repair of the fleet of aircraft in the Armed Forces, which will allow to put into service more equipment.”

Ukraine’s Air Force has been part of its aerial defense network, which also includes S-300 surface-to-air missiles and portable anti-aircraft missiles. The combination of platforms has prevented Russia from establishing air superiority over Ukraine and controlling the skies.

Despite the constant bombardment from Russian missiles and artillery, as well as the strikes on military bases, Ukraine’s Air Force has remained largely intact, though it has suffered some losses.

In early March, about two weeks into the war, the defense official said Ukraine has 56 fighter aircraft, which composed about 80% of its fixed-wing fighters. But the Ukrainians weren’t using their aircraft much, flying only five to 10 missions per day, the official said.