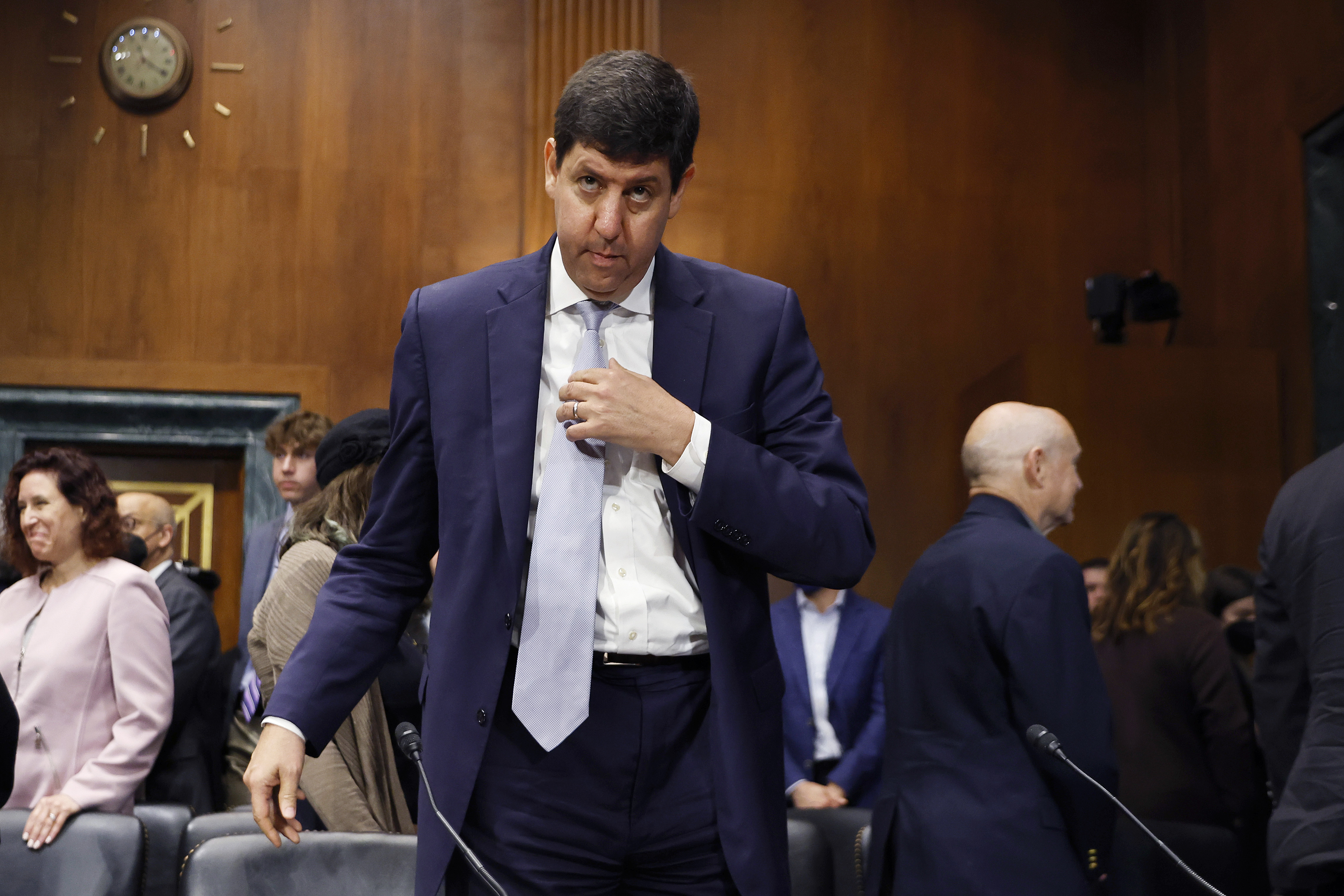 “Steven M. Dettelbach understands that politics must play no role in running the ATF,” Brown said. “His experience and record bear that out.”

Dettelbach’s confirmation to be the nation’s top guns regulator comes amid back-to-back mass shootings, including at a July 4 parade in Highland Park, Ill., an elementary school in Uvalde, Texas, and a grocery store in Buffalo, N.Y. The Senate vote also took place less than a month after Congress passed a bipartisan gun package, the most significant step lawmakers have taken on firearm safety in nearly 30 years.

During his confirmation hearing before the Senate Judiciary Committee in May, Dettelbach faced questions from Senate Republicans about his support for an assault weapons ban during his failed 2018 bid to become Ohio attorney general. Dettelbach vowed to enforce the country’s gun laws and to work with law enforcement.

Tuesday’s vote was not Dettelbach’s first Senate confirmation. The Senate also confirmed him by voice vote in 2009 to become U.S. attorney for the Northern District of Ohio.

ATF director nominations, which did not require Senate approval until 2006, are notoriously tough to get through the chamber. Prior to Dettelbach, the only permanent ATF director was B. Todd Jones, who was confirmed in 2013 under former President Barack Obama and left the role in 2015. Former President Donald Trump withdrew his choice for the job, Chuck Canterbury, in 2020, after he faced concerns from conservatives.