Sen Tom Cotton: Parents ‘have not forgotten’ what school lockdowns did to their children 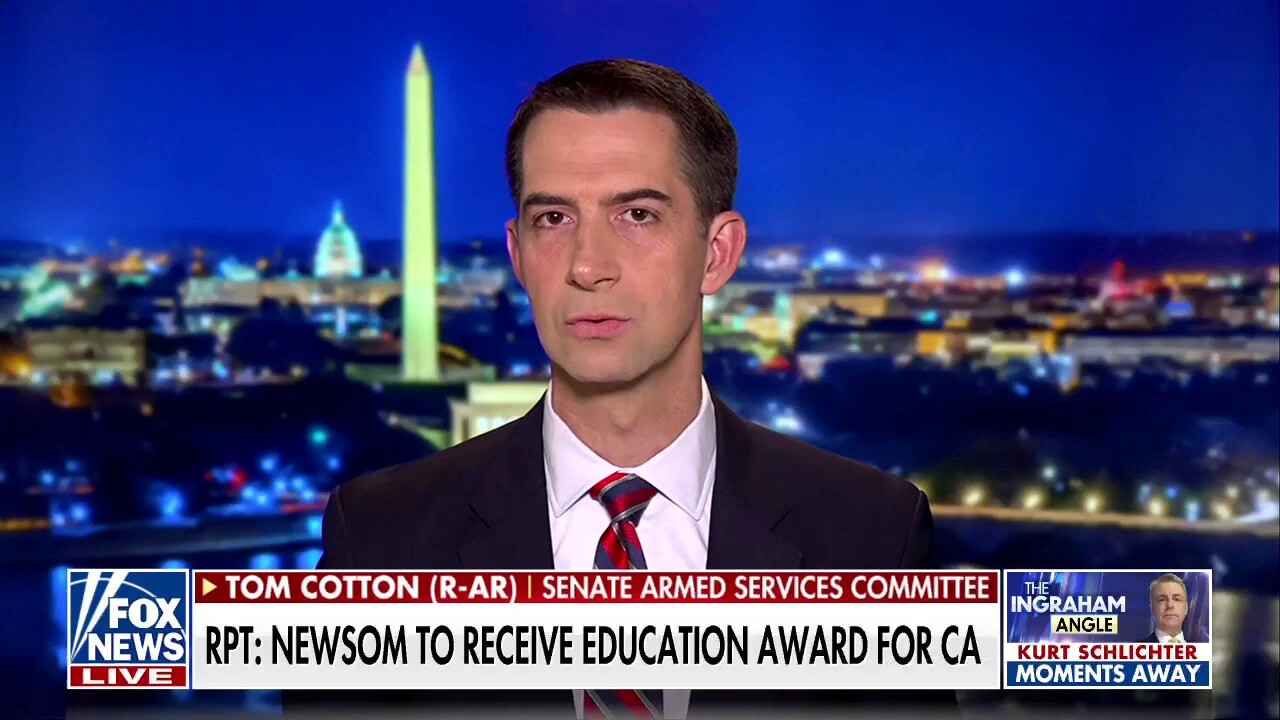 Sen. Tom Cotton, R-Ark., called out Democratic governors on “The Ingraham Angle” Tuesday for continuing to implement school lockdowns after there was data suggesting children were being harmed developmentally and academically.

SEN. TOM COTTON: In the spring of 2020, we were saying we had to get our schools open again. And that’s exactly what we did in states like Arkansas in the fall of 2020, we had kids in classes five days a week. A lot of other states did as well, but all of those Democratic-run states and school districts kept their schools closed, and you did a great job of cataloging all of the misery and pain that we have inflicted on our children. They’ve fallen behind academically, emotionally and socially many of them are stunted in their development. All that idle time has led to a surge in juvenile delinquency and crime, but what has the Biden administration done besides school closures?

They’ve just doubled down on all these policies. When parents — the one silver lining of these closures was [they] saw what their kids were being indoctrinated with and began to stand up at school boards, or run for school boards, Merrick Garland sic’ed the feds on them. Joe Biden is waging war on charter schools. They’re using Title IX to try to ruin women’s sports and force kids to learn more about what pronouns to use rather than how to get a subject and a verb to agree with each other. Parents are fed up with this across the country and parents are going to reject the Democrats this fall because they have not forgotten what these Democrats have done to our children for the last two years.