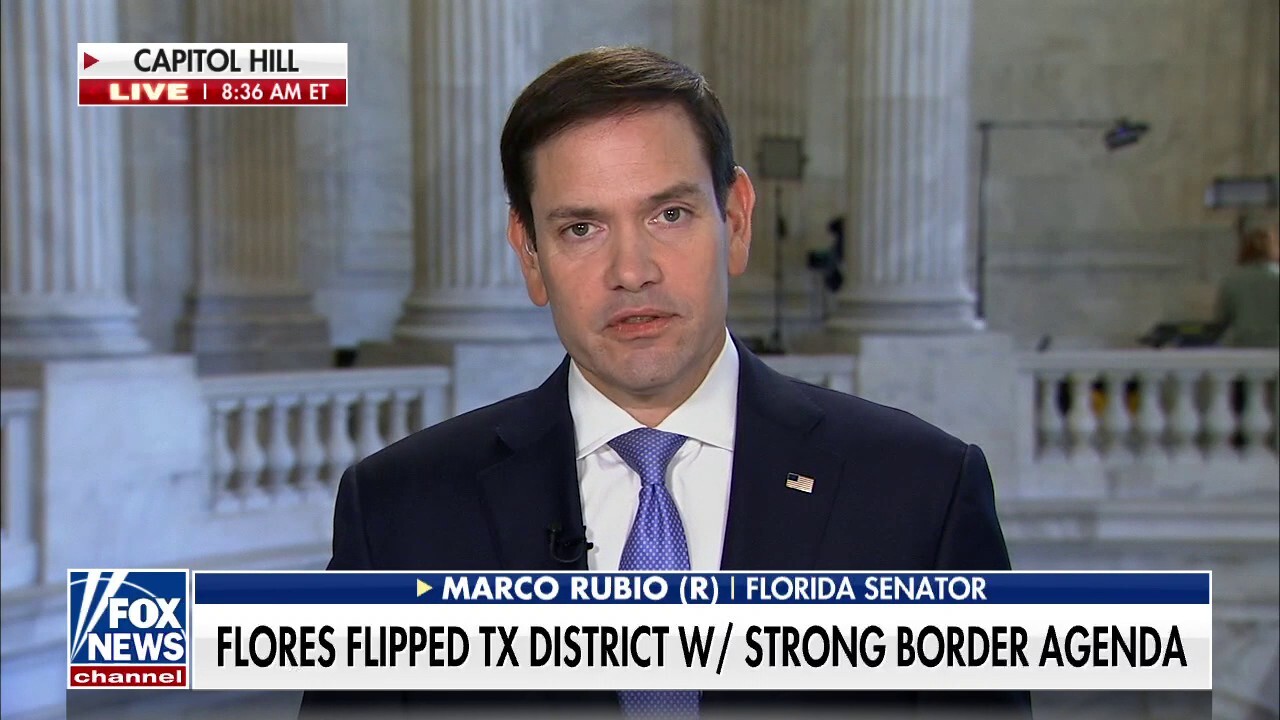 Sen. Marco Rubio, R-Fla., ripped the Democrats for their far-left policies on the southern border, warning they are “deranged” as border residents are forced to pay the price. Rubio joined “Fox & Friends” to discuss the latest on the border crisis after GOP candidate Mayra Flores flipped a longtime Democrat-held House district red in south Texas.

MARCO RUBIO: We’ve got caravans now of eight, nine, 15,000 people, organized efforts to challenge our laws and cross our border illegally. And that’s just on the human front. Not to mention, as you said, the drugs, the amount of drugs that are pouring through that border and killing people across this country is extraordinary. If you can’t keep people from crossing a border, you can’t keep drugs from crossing a border, and the people on the border are living with the consequences of that. They have to live with the immediate consequences of these crazy, insane, deranged policy decisions.

WATCH THE INTERVIEW FROM “FOX & FRIENDS” BELOW: