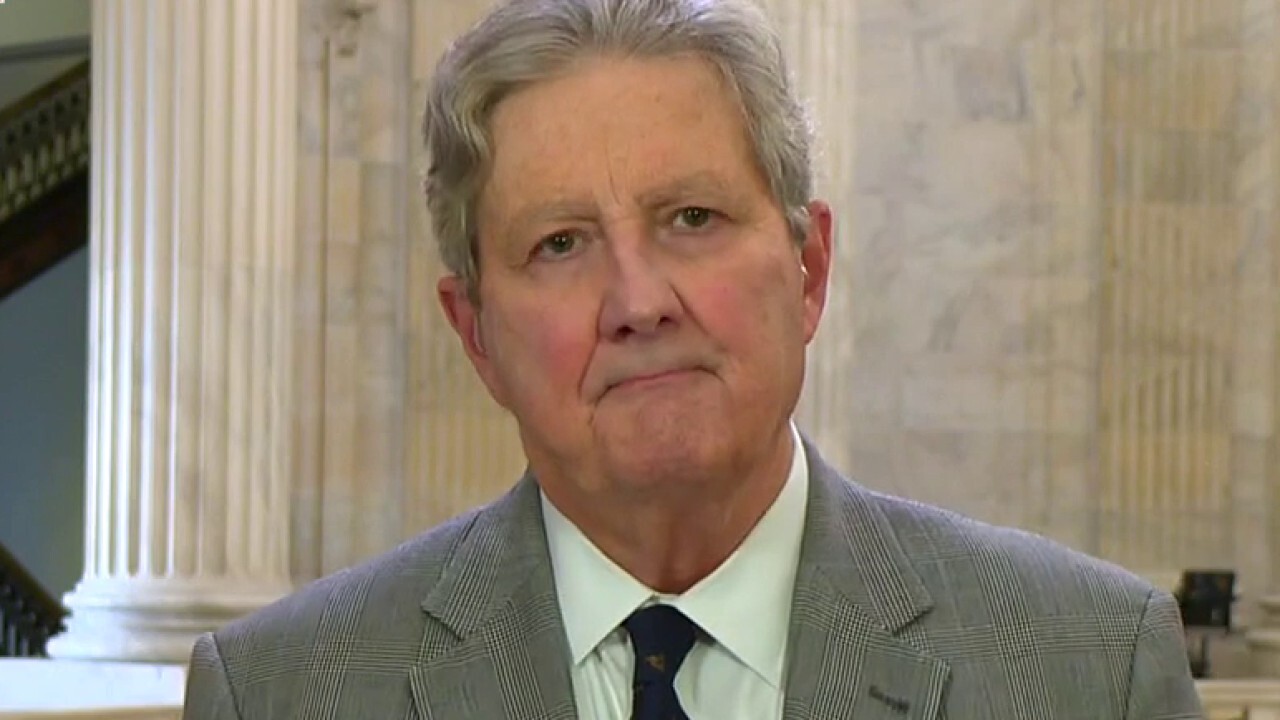 Sen. John Kennedy, R-La., blasted wasteful government spending on Tuesday’s “Jesse Watters Primetime,” saying there is “no appetite” to reduce the spending and waste in the budget.

JOHN KENNEDY: This is a bipartisan problem. This isn’t just Democrats. A couple of years ago passed a bill, it was like pulling teeth to try to reduce the number of checks that the federal government sends to dead people. Checks which get cashed, obviously fraud. It was one of the most difficult things I’ve ever done. And a lot of the indifference and in some cases opposition came from Republicans. At least in the Senate, I can tell you the vast majority of senators, they talk a good game on fiscal responsibility, but it’s like going to heaven. Everybody wants to go to heaven. Nobody is quite ready to make the trip.

And I mean, it’s as if Congress thinks that this money, this budget was funded by leprechauns. It came from the American people. And really, it’s been my biggest frustration since I’ve come up here. There is no appetite. None, zero, zilch, nada to try to reduce spending and reduce the waste in the budget. And everybody knows that it’s there. The American people know. But every member of Congress, you know, I mean, unless you dropped acid in the outback parking lot, you can find hundreds of millions of dollars in about 10 minutes just by picking up a copy of the budget.