Sen. Graham calls on Republicans to have an ‘American first’ agenda during the midterms 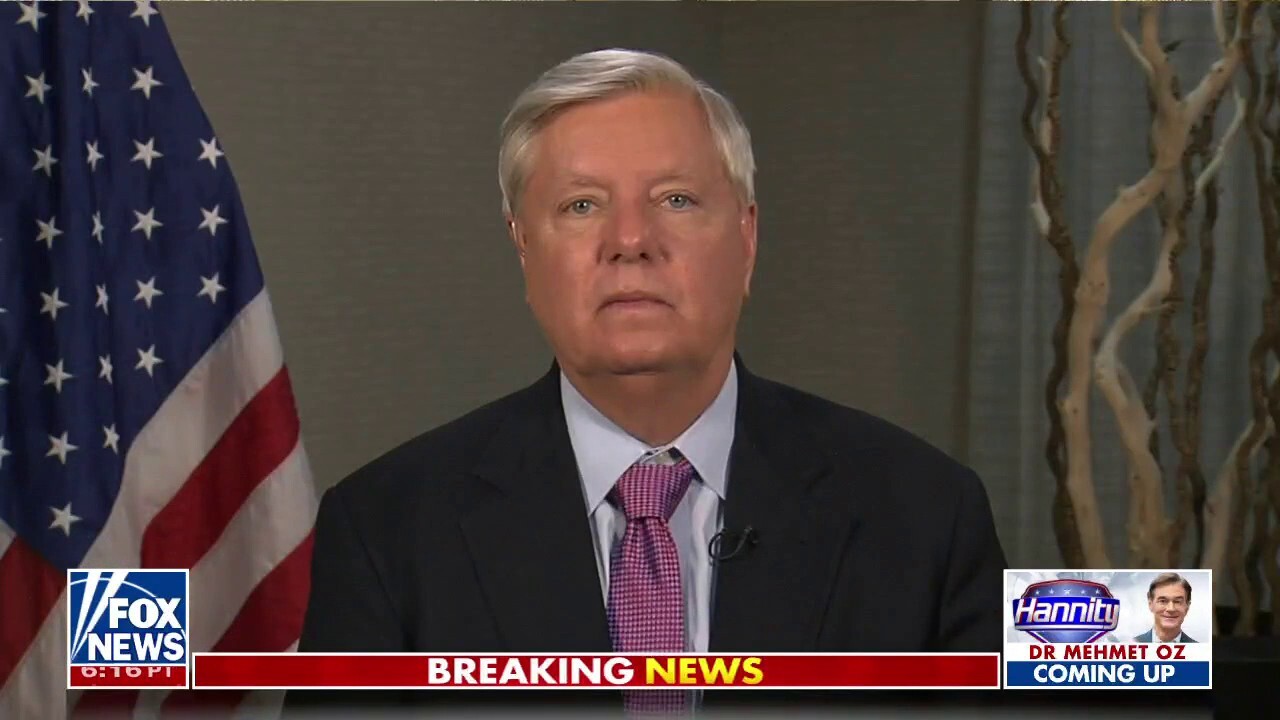 South Carolina Sen. Lindsey Graham called on the Republican Party Wednesday on “Hannity” to leverage President Biden’s failed policies abroad and at home by putting forth an American first agenda to “restore order” in the U.S.

LINDSEY GRAHAM: One thing I would say to the Republican Party, everything you say about the Democrats is true in terms of their policy, but I’m begging President Trump and the Republican Party to come up with an American first agenda that addresses the border, energy independence, inflation, a strong national security. It’s not enough to complain about the other side. We need to have a vision of how we would change this country and restore order and make the economy stronger at home. We need a positive agenda. It’s not enough to run these guys down every night, we got to show what we would do.