Sen. Blackburn ‘concerned’ for safety of SCOTUS justices as GOP calls for DOJ action against harassment 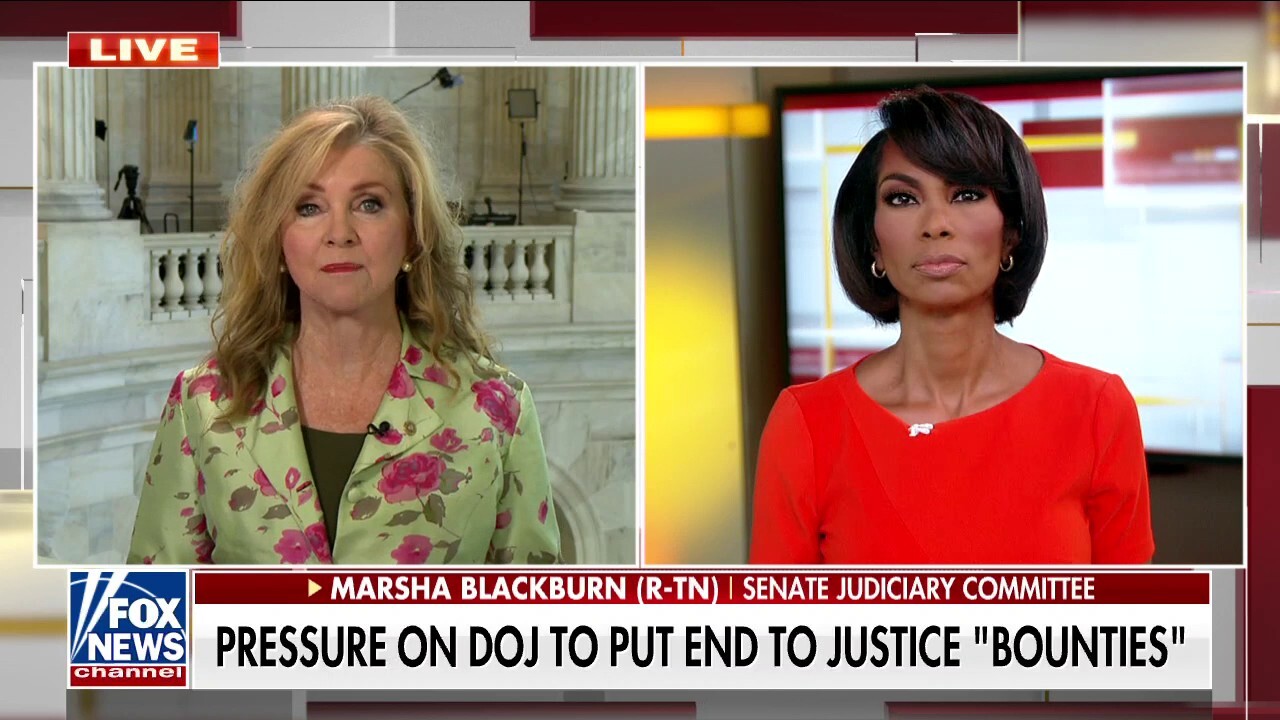 Sen. Marsha Blackburn, R-Tenn., expressed her concern Tuesday about the safety of Supreme Court justices, warning against the left’s protests of the court’s abortion ruling. Blackburn joined “The Faulkner Focus” to discuss growing calls for action from the Department of Justice to quell protests critics claim are “against the law.”

MARSHA BLACKBURN: One thing we know is the left is upset about the Supreme Court doing their constitutional duty, and so they’ve called for this hearing today. What we do know is that the left would like to have an activist court, and they’re upset that this is not an activist court. Now, protecting the justices should be item number one that is being discussed. And as you and I have talked, going to the homes of justices, approaching them, trying to influence a decision, the way they’ve conducted themselves, there is a way for peaceful protest. There is a way not to protest. What we’re seeing from the left right now is what you ought not to be doing. I’m very concerned about the safety of our justices and their families, whether they’re at home or whether they are out for dinner.

WATCH INTERVIEW FROM “THE FAULKNER FOCUS” BELOW: