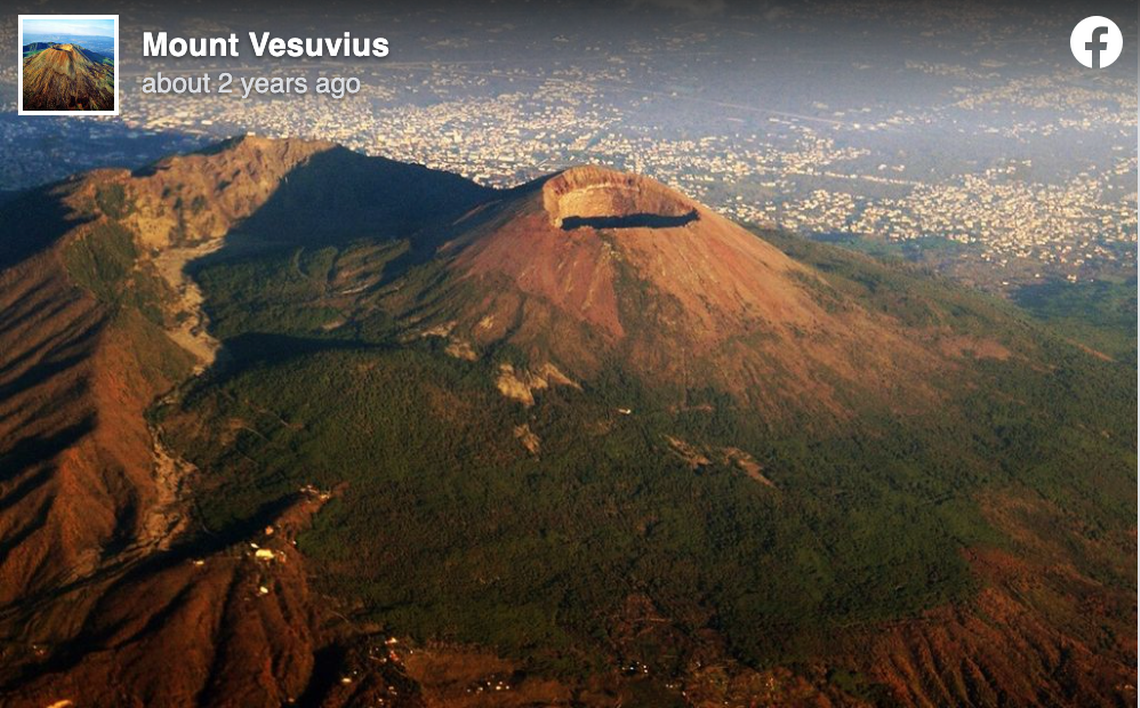 The 23-year-old man from Baltimore, Maryland, suffered only scratches and cuts after managing to stop himself before plunging 984 feet to the crater’s bottom, authorities told NBC News. He could not get out of the crater and had to be rescued.

He was hiking with his family Saturday, July 9, on a closed trail, officials told CNN.

An official told ABC News that authorities suspect they took the unmarked trail to the volcano’s 4,202-foot summit because tickets, which cost $2,500 per day, were all booked.

Guides with binoculars on the opposite side of the crater saw the man fall into the crater and rushed to rescue him, Paolo Cappelli, president of the Presidio Permanente Vesuvio, a base at the top of Vesuvius where guides operate, told NBC News.

“This morning a tourist for reasons still to be determined … together with his family they ventured on a forbidden path, arrived on the edge of the crater and fell into the mouth of #Vesuvius,” wrote Gennaro Lametta, a government tourism official, on Facebook. He praised guides for rescuing the man.

The group faces charges of encroachment on public land or land for public use, ABC News reported.

The volcano, which destroyed the ancient Roman city of Pompeii, last erupted in 1944.