Sean Hannity: The President continues to play one blame game after the other 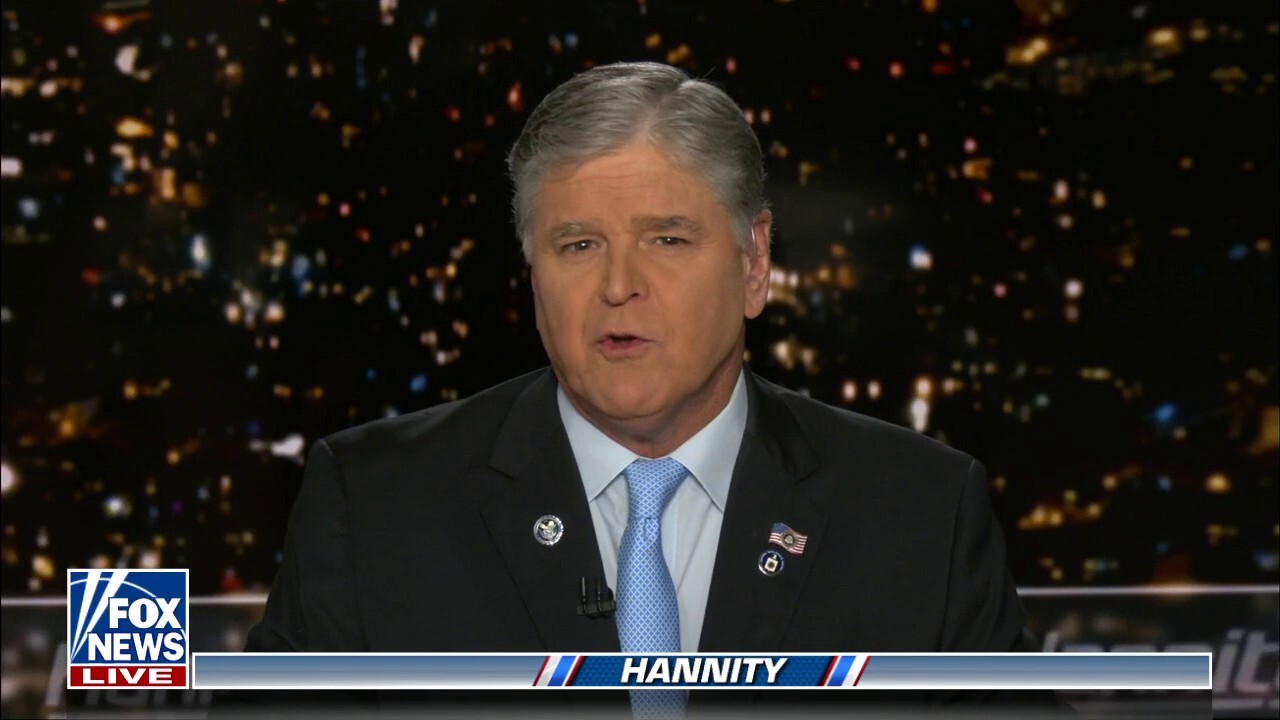 Sean Hannity discussed how Biden’s approval rating are sinking among every demographic and how even Democrats do not want Biden to run for a second term on “Hannity.”

SEAN HANNITY: The walls are now officially closing in on the imploding Joe Biden presidency because as prices rise, as costs surge, as you, the American people continue to suffer under this failing far-left extreme Biden-Harris agenda. While your president, Joe, his approval numbers continue to hit one low after another.

And get this, according to a brand new, New York Times Siena poll. Even The New York Times has Biden’s approval at a dismal 33%, with Biden underwater with nearly every demographic, including young voters and independents. Now, the paper of record itself, The New York Times they now appear to be turning on Biden, running yet another anti-Biden piece this weekend.

This article entitled, quote, “At 79, Biden is testing the boundaries of age and the presidency” going into great detail about how the White House staff is in a full–fledged panic about Biden’s struggles. Now, the piece reads, quote, “He often shuffles when he walks and aides worry that he’s going to trip on a wire. He stumbles over words during public events and they hold their breath to see if he makes it to the end without a gaffe.”

Now comes as the president and Democrats continue to play one blame game after another. Let’s see. First, they blame the pandemic. Then they blame Russia, Russia, Russia and Vladimir Putin. And of course, you always blame rich people and you blame big oil and gas station owners and you blame Fox News, Donald Trump and every Republican.