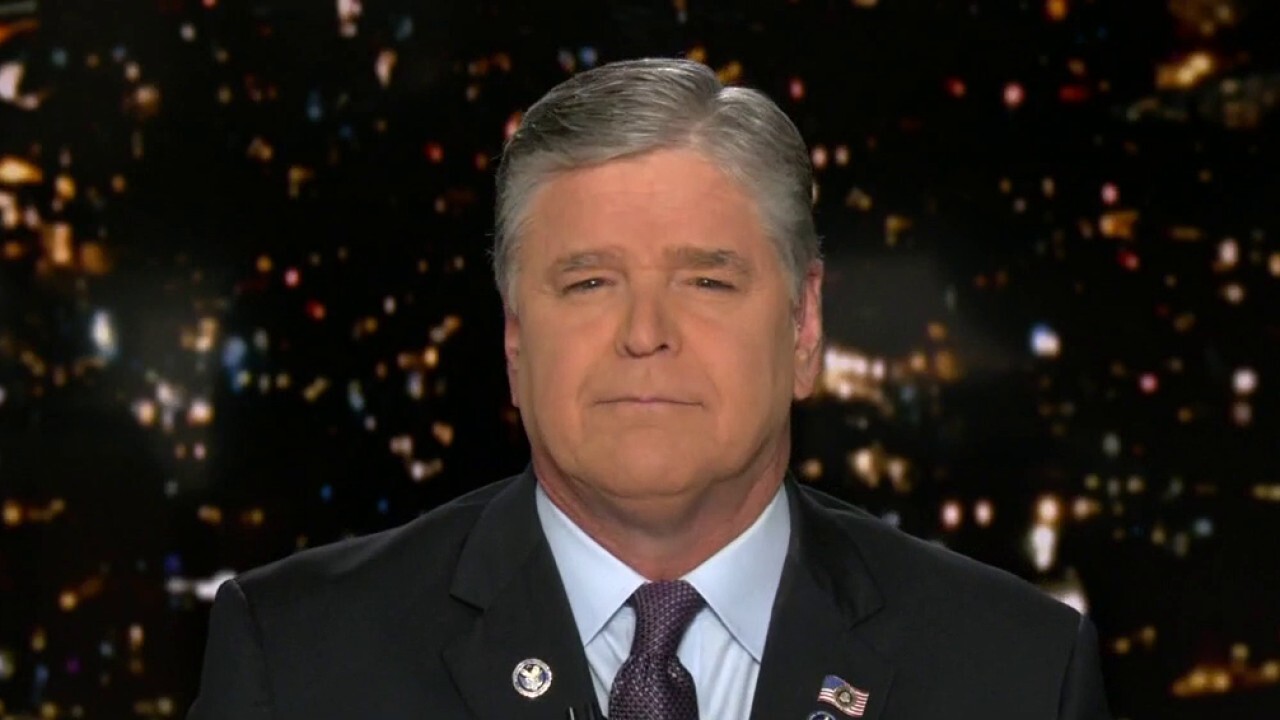 Sean Hannity asserted that “bizarre, baffling and bewildering blunders” run in the Biden family in the wake of First Lady Jill Biden comparing Latinos to “breakfast tacos” in Tuesday’s opening monologue of “Hannity.”

HANNITY: We begin with the bizarre, baffling and bewildering blunders. They … apparently run in the family of Joe Biden because First Lady Jill Biden – under more fire tonight after comparing Hispanic Americans to tacos while yesterday speaking at a Latinx event, this time in San Antonio.

JILL BIDEN: Raul helped build this organization with the understanding that the diversity of this community – as distinct as the bodegas of the Bronx, as beautiful as the blossoms of Miami, and as unique as the breakfast tacos here in San Antonio.

HANNITY: Now, those remarks prompted massive backlash from hardworking Latinos from all across the country, including from the National Association of Hispanic Journalists. They said in a statement, “We are not tacos.” And the criticism was so bad, the first lady’s office, they were forced to shell out an apology … But that’s done very little to quell the controversy because even the ladies on that hard hitting news show “The View” – they couldn’t help but finally admit that Jill Biden totally messed up in a pretty major way.

WATCH HIS FULL COMMENTS BELOW: