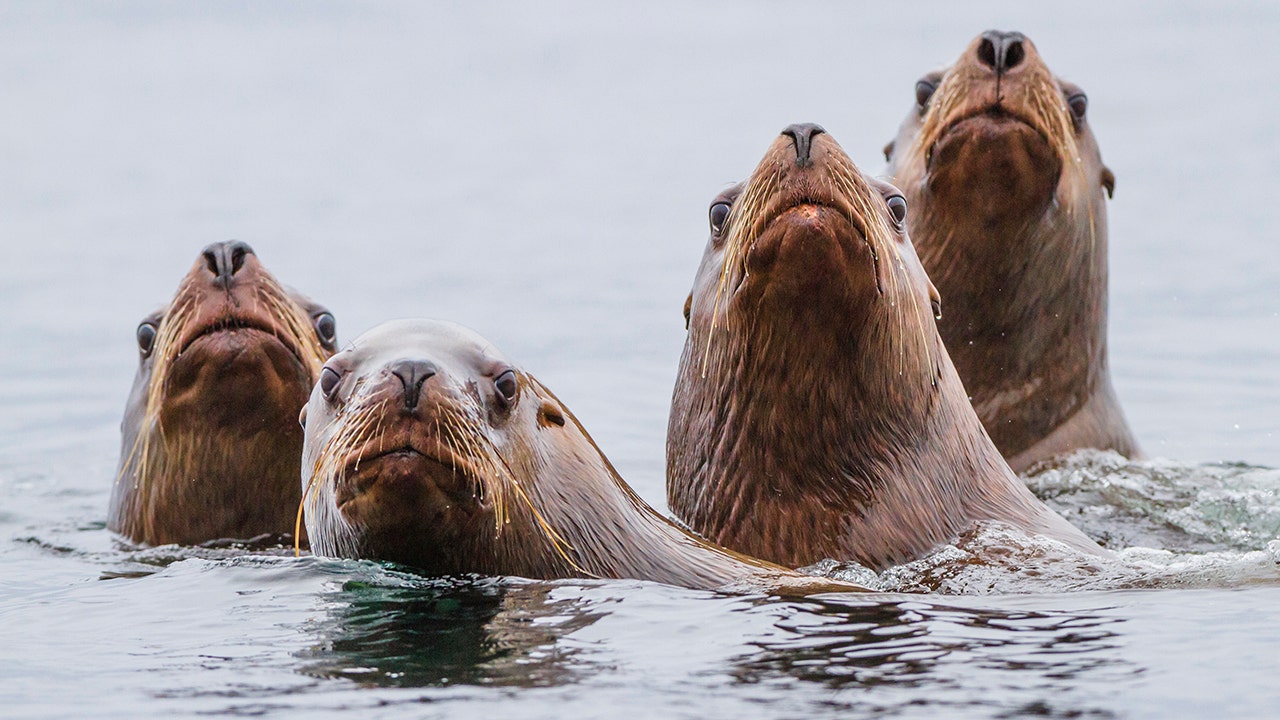 Two sea lions showed beachgoers in San Diego that life’s a beach after the animals chased away the sunbathers in a viral video taken on Friday.

Visitors were sent scampering over the sand at La Jolla Cove when one woman got too close to one of the local sea lions, Charlianne Yeyna, the witness who recorded the video, told FOX5 San Diego.

Yeyna said she started recording when she spotted the woman trying to take a photo of a sleeping sea lion. But the animal woke up, according to Yeyna, and began chasing the woman into a large crowd on the beach.

Video shows dozens of people running from the two salty sea lions. The panic only lasted a few moments before the sea lions jumped into the water and swam away.

The video has garnered nearly 9 million views since it was posted on Saturday.

La Jolla Cove is part of the San Diego La Jolla Underwater Park Ecological Reserve and marine life there is protected. It is known as a popular area for sea lions.

San Diego posted multiple signs in the area last year that warn visitors not to approach sea lions at the cove, the La Jolla Light reported at the time. Signs read “Stay back: Sea lion birthing area” and “Do not approach mothers or pups.” Others cautioned that sea lions can bite and that harassing them is against the law.

La Jolla Cove in San Diego is known as sea lion territory and the city has urged visitors not to approach the animals.
(iStock)

Southern California’s beaches and coves may see an increase in sea lions from May through July as the animals enter breeding season, according to the Dolphin Research Center.