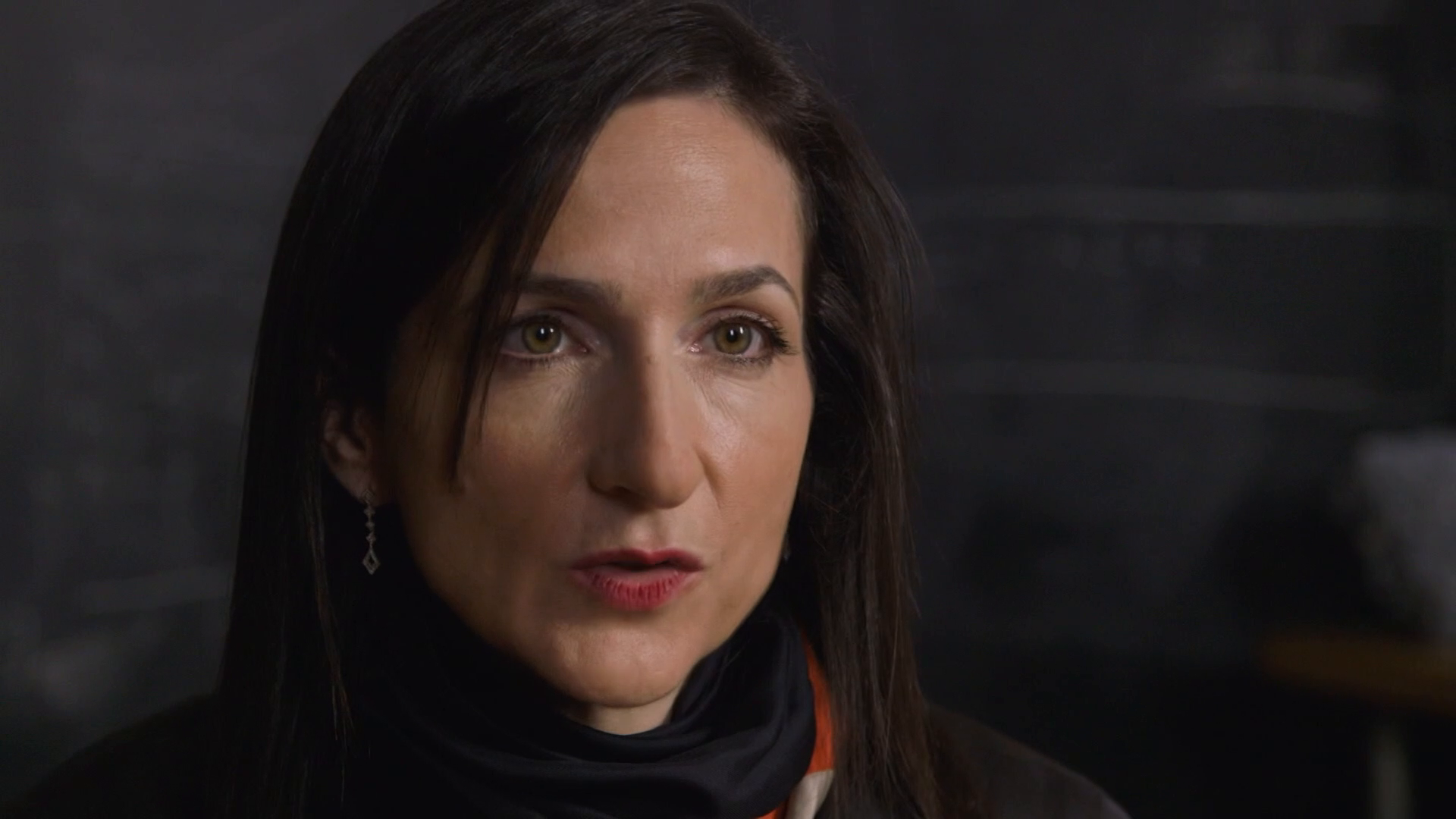 Could there be life in space? Scientists hope the James Webb Space Telescope will help them get closer to the answer.

Astronomers have yet to find a solar system quite like ours. And of the thousands of known exoplanets, none quite match up with the planets in our cosmic backyard. But scientists have only just begun to scratch the surface of these planets outside the solar system. The next step is looking inside of them.

Webb will peer into the very atmospheres of exoplanets, some of which are potentially habitable. Since the first exoplanets were discovered in the 1990s, many have wondered if we might find another Earth out there, a place called Planet B.

So far, the study of these bodies hasn’t revealed another Earth, and it’s unlikely that even with technology like the Webb, there won’t be “a true Earth analog” out there, said Klaus Pontoppidan, Webb project scientist at the Space Telescope Science Institute in Baltimore.

Signs of life: The Webb telescope will look inside the atmospheres of exoplanets orbiting much smaller stars than our sun. These planets are connected with an intriguing idea: What if life happens differently outside of Earth? And it’s something that the successors of this telescope could investigate in the decades to come.

In fact, the task of identifying signs of life on other planets is already slated for future telescopes, like the one outlined in the recently released Astro2020 decadal survey that will look at 25 potentially habitable exoplanets.

“I kind of really want us to be able to find life on something that looks not a lot like Earth,” said Nikole Lewis, astrophysicist and an assistant professor of astronomy at Cornell University.

Life, as we understand it, needs energy, liquid and the right temperature, she said. What happens when a potential sign of life is detected? Finding the sign is fantastic — and figuring out the next step is crucial, said Sara Seager, an astrophysicist, planetary scientist and professor at the Massachusetts Institute of Technology.

If it’s determined that there was no other way a potential sign of life could be created, collaboration will be a key aspect, Lewis said. Engaging with chemists, biologists and people of different disciplines outside of astronomy and planetary science can determine the path forward.

“My hope is that we’ll be careful, and that we will engage with all of the relevant experts to try to understand if this is in fact, a signature that could only mean that life is on this planet, and then hopefully announced such a thing to the public,” Lewis said.

Jill Tarter, astronomer and former director of the Center for SETI Research, believes that the answer to finding life may rely on technosignatures, rather than biosignatures, because the evidence of past or present technology is “potentially a lot less ambiguous.”

Biosignatures could be gases or molecules that show signs of life. Technosignatures are signals that could be created by intelligent life.

Read further about the search for life in space here.