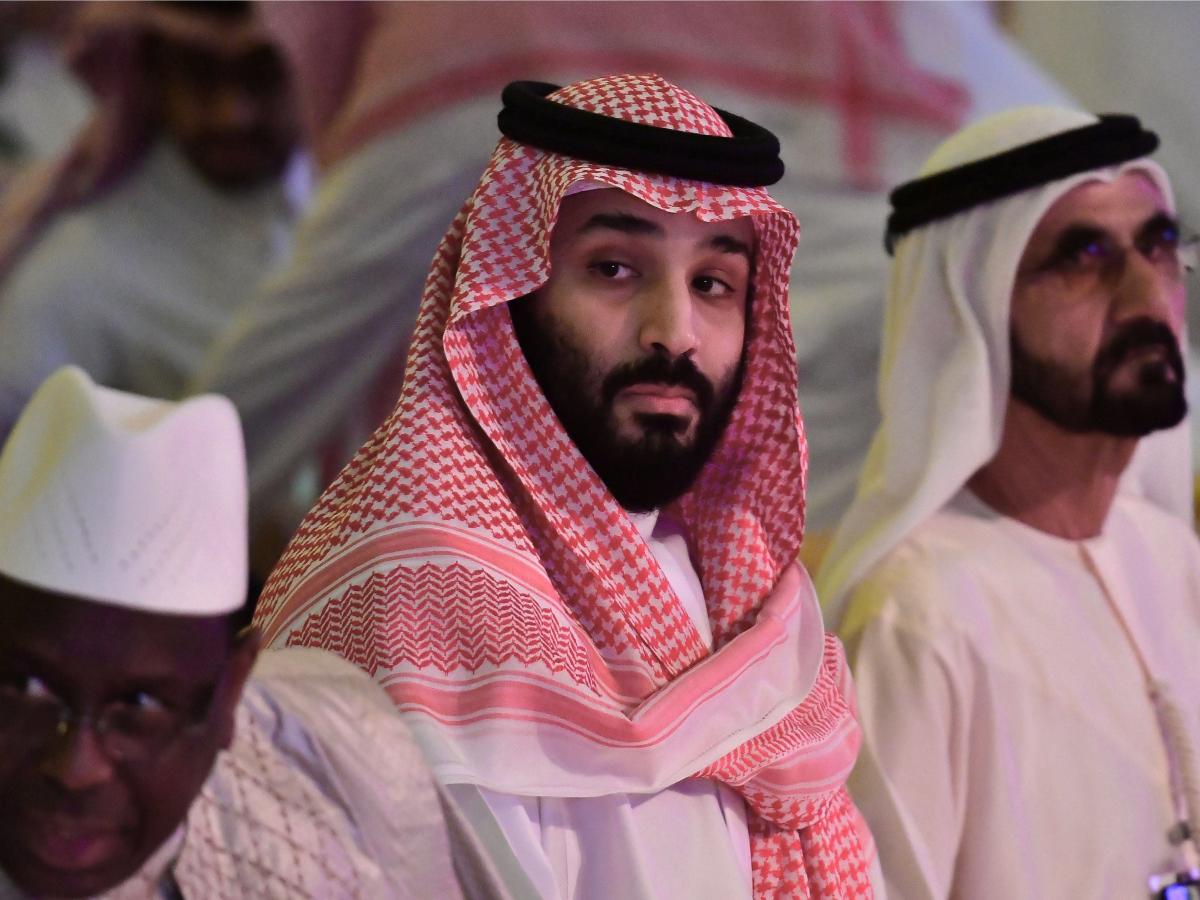 That’s according to The Wall Street Journal, which reported that the argument happened last September, when the two men met for the first time since President Joe Biden took office.

Although the crown prince wanted to strike a “relaxed tone” for their meeting, he “ended up shouting at Mr. Sullivan after he raised the 2018 killing of Saudi journalist Jamal Khashoggi,” the newspaper reported. “The prince told Mr. Sullivan he never wanted to discuss the matter again,” people familiar with the discussion told The Journal. The crown prince also said that the US “could forget about its request to boost oil production.”

Khashoggi, 59, a longtime Washington Post columnist known for his criticism of the Saudi kingdom, was assassinated and dismembered at the Saudi Consulate in Istanbul on October 2, 2018, after going there to get paperwork for his upcoming marriage.

The CIA concluded a little over a month later that Prince Mohammed, also known as MBS, had personally ordered Khashoggi’s murder.

The Journal’s report on Tuesday detailed at length the deterioration of the US’s relationship with Saudi Arabia over the last several years. Those divisions have deepened since Russia launched a full-scale, unprovoked invasion in Ukraine in February.

The US and other Western nations have pushed the kingdom to increase its production of crude oil to offset rising oil prices and squeeze Russia’s ability to finance its war. But, The Journal reported, Saudi Arabia has refused to do so thus far and its interests remain aligned with Russia’s.

This story is breaking. Check back for updates.