Sarah Huckabee Sanders: Everything Biden and Harris touch is ruined 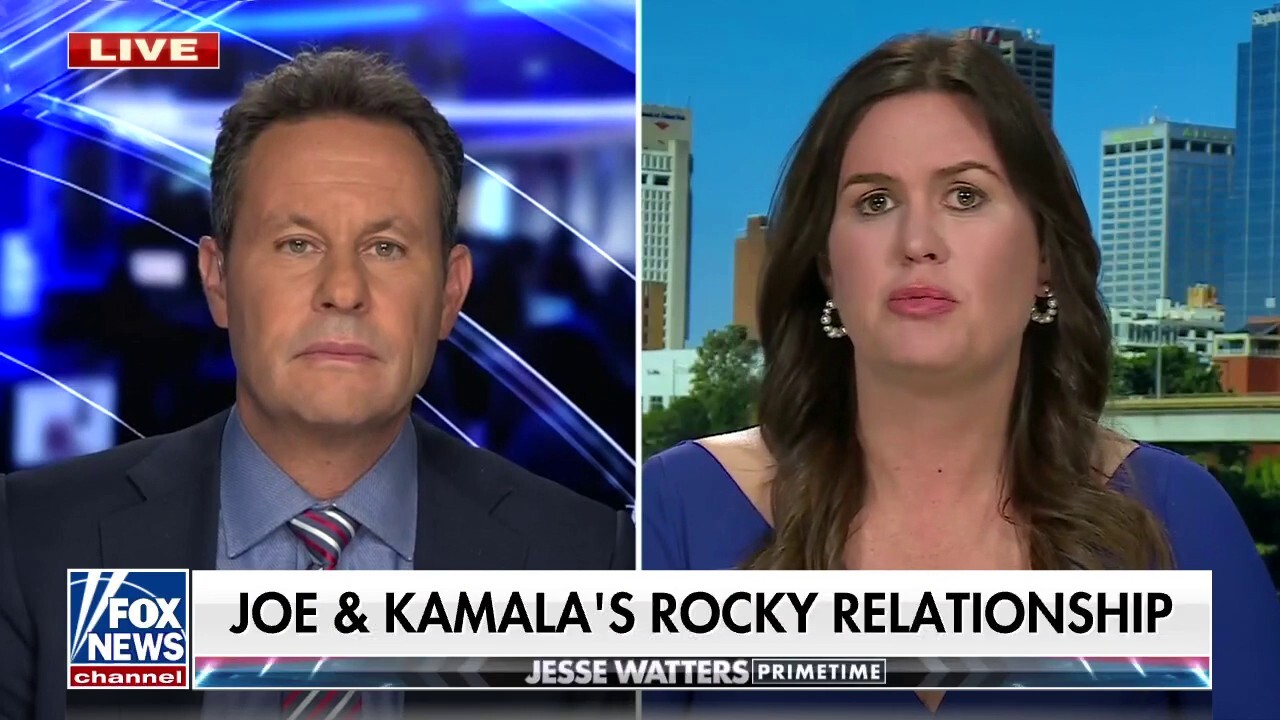 SARAH HUCKABEE SANDERS: No offense to anybody, but I wouldn’t want to have lunch with either one of them. And I think it’s no surprise at all that tensions are high, when every single thing that you are responsible for and working on is falling apart, whether it is record-high crime, whether it’s the crisis at the border, whether it’s inflation. Everything these two touch, they destroy. In fact, it seems to be the only thing they’re in sync on, is that whatever they’re working on, they ruin it. And it is no surprise that there is constant infighting and tension, because that’s usually what happens when everything’s going wrong. When things are going well, people get along a lot better. But that’s not the case certainly in this White House or in this administration.