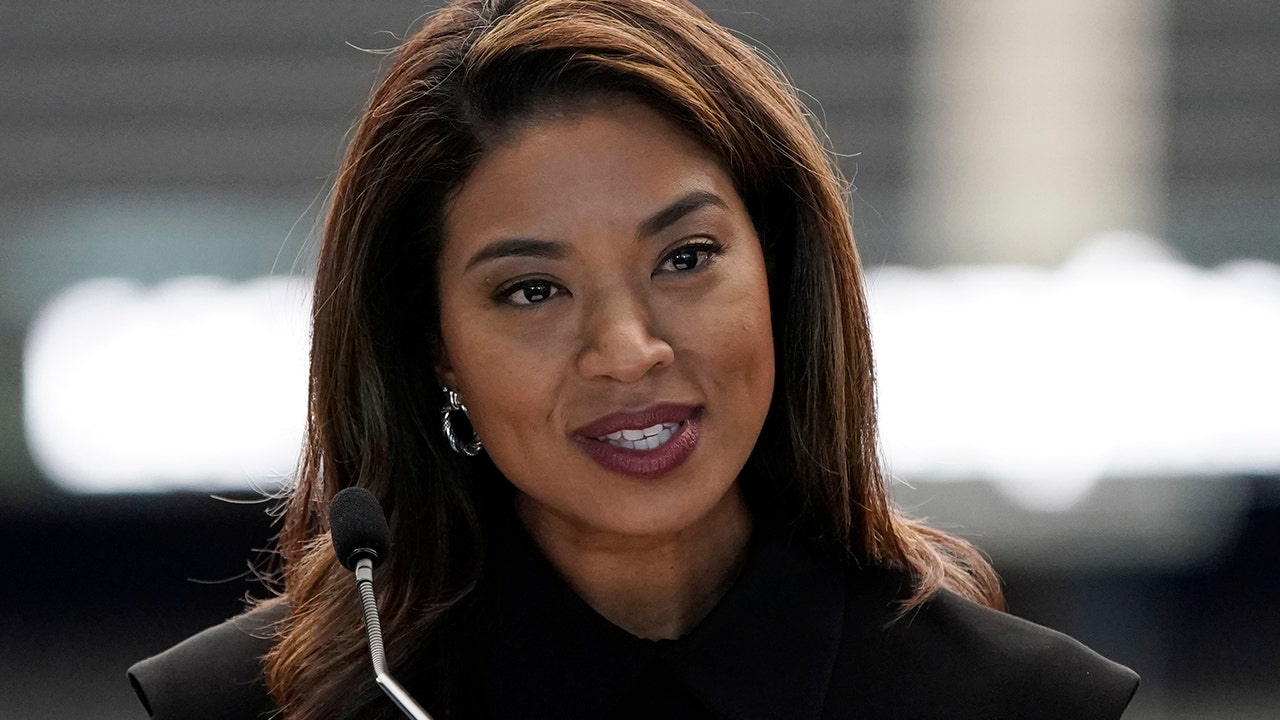 Sandra Douglass Morgan, the former chairwoman of the Nevada Gaming Control Board, was named team president of the Las Vegas Raiders Thursday.

Morgan becomes the first Black woman to hold that title with an NFL team. Morgan has a background in the city, living there over 40 years. Her father is a retired Air Force veteran who served at Nellis Air Force Base.

She said during a press conference she believed in the future of the organization and expressed her passion to make the city the best it can be.

“I’ve served on a number of boards that have helped people throughout the region and the state, and I strongly believe that each one of us has a role to play in mentoring and supporting our community’s most vulnerable, and the responsibility that we share in this Raiders organization to make an everlasting and positive impact on this community,” she said.

“Her experience, integrity and passion for this community will be invaluable to our organization,” Davis said. “From the moment I met Sandra, I knew she was a force to be reckoned with. We are extremely lucky to have her at the helm.”

Morgan understood the organization has faced a number of controversies in recent months, but she was going to address them head-on.

Sandra Douglass Morgan speaks during a news conference where she was announced as the new president of the Las Vegas Raiders Thursday, July 7, 2022, in Las Vegas.
(AP Photo/John Locher)

“When Mark and I first discussed this opportunity, I was honored and humbled, but I also had a lot of questions. It’s no secret that this organization has faced some recent challenges, but I want to be clear. I am not here to sweep anything under the rug or avoid problems or concerns that need to be addressed,” she said.

Morgan is the third woman and third African American to become president of an NFL team. She spent eight years with the city of North Las Vegas, where she was the first Black city attorney in the state of Nevada when she served in that role from 2013 to 2016.

“It is not lost on me that this is a critical and defining moment in the NFL. It’s important to me, and it is my intention to make a meaningful contribution well beyond the Raiders family,” Morgan added.

“And I’m excited to get started. I had an opportunity to meet Dave Ziegler and Coach McDaniels, and I know that the experience and the enthusiasm they bring will help this team build on one of the best seasons in Raiders recent history.”

Sandra Douglass Morgan speaks during a news conference where she was named president of the Las Vegas Raiders Thursday, July 7, 2022, in Las Vegas.
(AP Photo/John Locher)

Marc Badain resigned as president last summer. Dan Ventrelle took over in July 2021 and assumed full-time responsibilities in January. Ventrelle was fired and told the Las Vegas Review-Journal he was let go in retaliation for bringing concerns from multiple employees to the NFL about a “hostile work environment.”

Morgan’s husband, Don, played with the Minnesota Vikings and the Arizona Cardinals between 1999 and 2002.