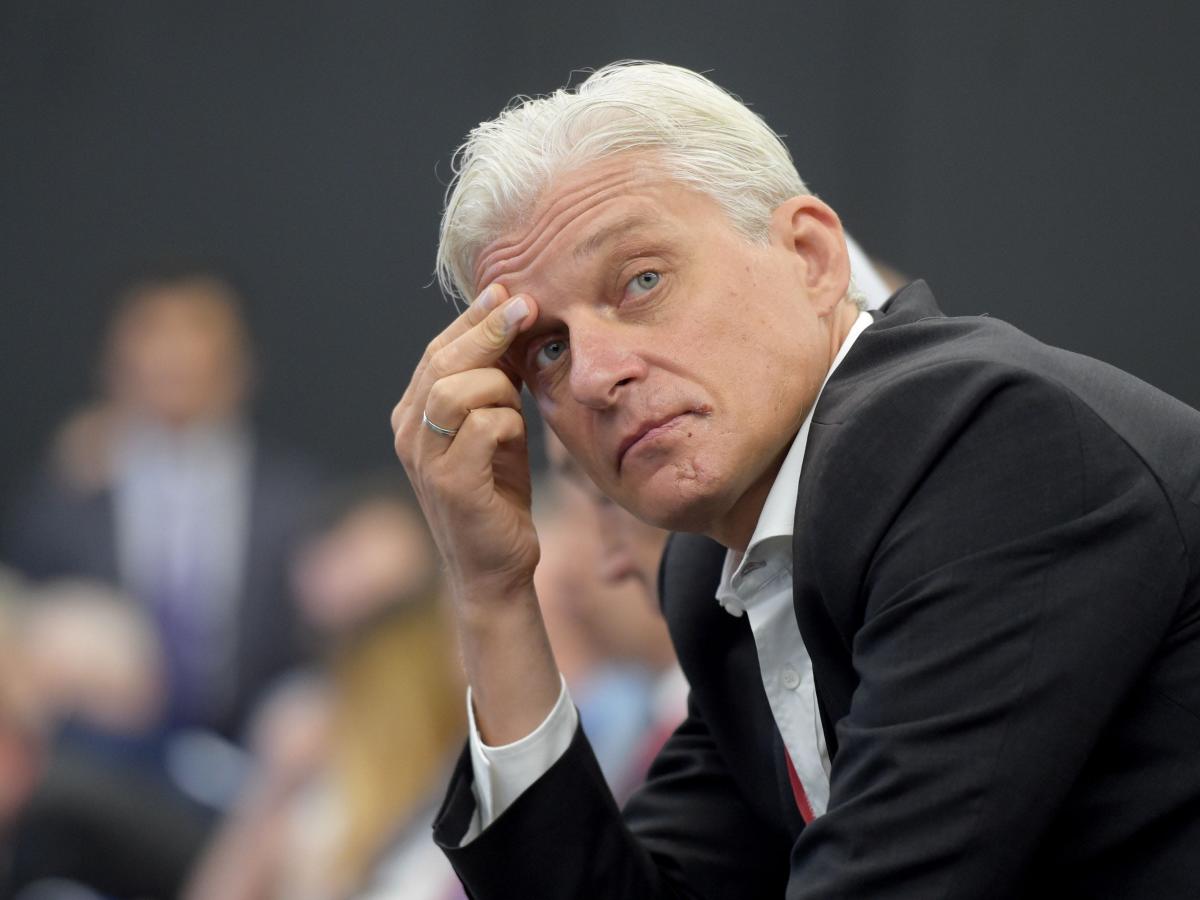 “I don’t see ANY beneficiary of this crazy war! Innocent people and soldiers are dying,” Tinkov in an Instagram post shared Tuesday,

He said that Russian generals are realizing they have a “shitty army.”

“And how will the army be good, if everything else in the country is shit and mired in [nepotism] and servility?” he said.

Tinkov also said those who support Putin’s invasion of Ukraine by sharing the “Z” symbol that was emblazoned on invading Russian tanks are “morons.”

“90% of Russians are AGAINST this war!” Tinkov said.

He then called on the “collective West” to “please give Mr.Putin a clear exit to save his face and stop this massacre.”

Tinkov was personally sanctioned by the UK on March 24, causing his assets to be immediately frozen.

He is the founder of Tinkoff Bank, which is the only Russian bank that allows money to flow in and out of Russia from Western countries since the start of the war, Insider previously reported.

Business has reportedly increased for the bank as it is the only Russian bank that hasn’t been sanctioned.

Russia has said that anyone, including business leaders, who criticizes the war will be prosecuted.