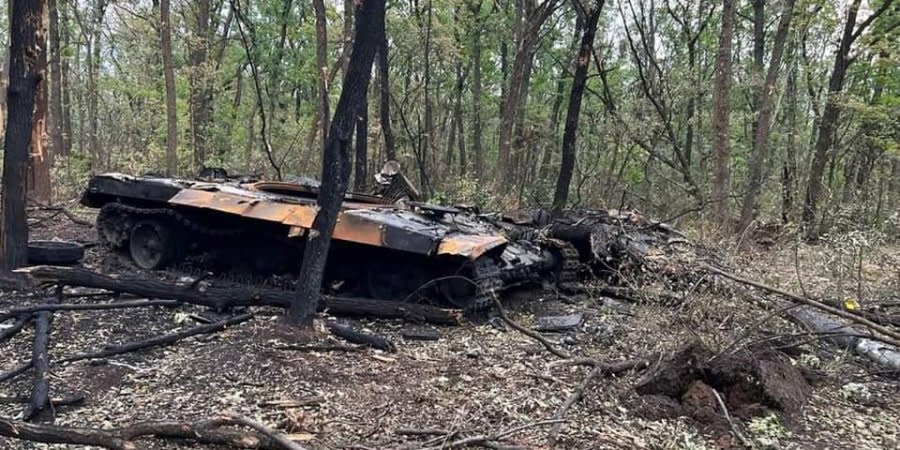 The enemy suffered the greatest losses during the day on the Mykolayiv axis.

Also, the Russian invading forces have now lost a total of more than 10,500 pieces of equipment, among them (change over last day in parentheses):

Russia attacked Ukraine on Feb. 24. July 12 is the 139th day since the Kremlin launched its full-scale invasion. The invading troops tried to advance from the north, east and south. They attacked peaceful cities throughout Ukraine, using artillery and airstrikes. Russian missile strikes on civilian objects throughout the country continue to this day.

Since the start of the full-scale invasion, the Kremlin has changed its war goals in Ukraine several times. After the failed operation to seize Kyiv, Russian invading forces withdrew from Kyiv, Chernihiv and Sumy oblasts. After that, Russian troops concentrated on fighting for those territories of Donetsk and Luhansk oblasts that were under Ukrainian control before the full-scale invasion.

Read also: A turning point in the war of Putin’s Russia against Ukraine and the civilized world

The city of Kherson is the only regional center that is currently under the control of the Russian invaders. Parts of Zaporizhzhya, Kherson, Luhansk, and Kharkiv oblasts have also been captured.

In some areas, Ukrainian troops are launching counter-offensives, while Russian troops are continuing to suffer high rates of casualties.