Rove: White House put a ‘political hack’ in charge of disinformation board 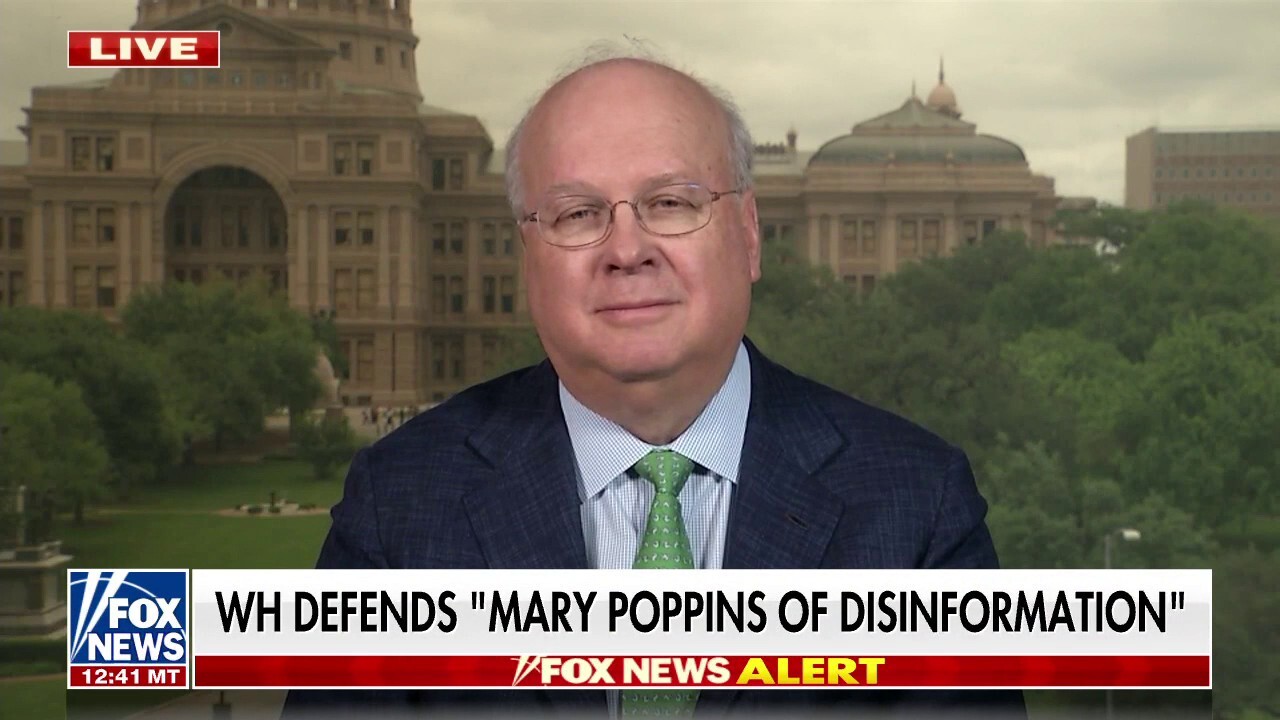 Fox News contributor Karl Rove slammed the Biden administration’s choice for director of Disinformation Governance Board on “America Reports” Friday. Rove argued Nina Jankowicz has ‘no ability’ to give Americans confidence after her stance on the Hunter Biden laptop controversy and promoted the much-discredited Steele dossier.

KARL ROVE: What the heck is going on here? I mean, what? Who made this decision? I mean, this is an important board. Its job is to help deal with misinformation being fed into America by foreign actors, both state and non-state actors. And they put in charge of it a political hack. This is a woman who attacked the Hunter Biden laptop as being a Trump campaign gambit, who promoted the Steele dossier, who drew attention, was live-tweeting during the presidential debate in a way that she applauded the 50 national security officials who attacked the Hunter Biden laptop as being, you know, Russian disinformation campaign. She’s a person who says that the First Amendment, unfortunately, marginalizes communities of color. If you want to put somebody in charge of this, you better have somebody who is not known for being the Mary Poppins TikTok lookalike but is actually a substantive, thoughtful person who can give the American people confidence when they speak out and say this is an effort by a foreign actor, state or non-state, to undermine confidence in American institutions. This woman has no ability to do that. None at all.