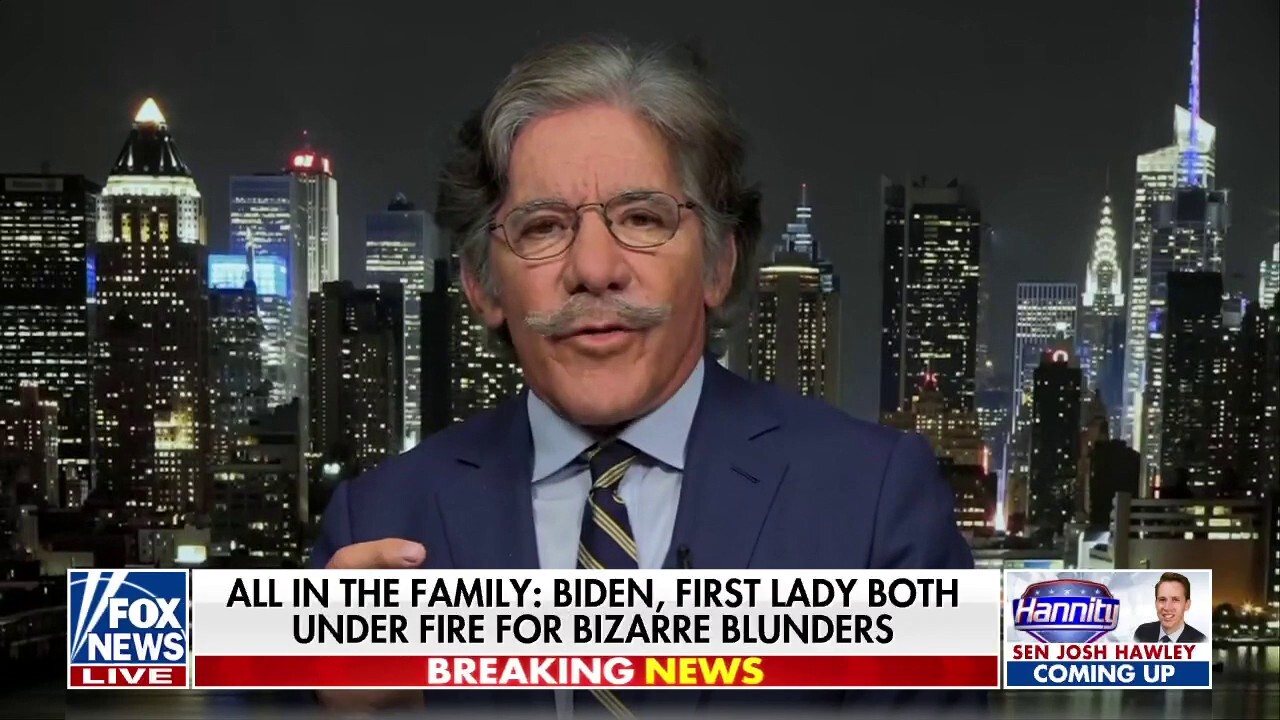 Geraldo Rivera discussed how Democrats are “frustrated” and “frightened” by how poorly Biden is doing and how they do not want to see him attempt another run for president on “Hannity.”

SEAN HANNITY: THE PRESIDENT CONTINUES TO PLAY ONE BLAME GAME AFTER ANOTHER

GERALDO RIVERA: You know, I think Democrats are frightened. They’re frustrated. They’re angry. They’re bitter. They don’t understand why Joe Biden is doing so poorly. They blame it now on his age. And he is, you know, more frail than he has been. But I also think that when you shake it all down and despite the alarming stories and the fact that so many Democrats are turning on Biden, including The New York Times and New York Magazine bastions of the liberal establishment, it seems to me, I think that in a head to head between Biden and Trump, I think that the Democrats would say anybody but Trump. And we’ll take Biden, however, if we have to carry him in on, you know, on a stretcher. I don’t know why they have unforced errors, though, Sean. I don’t know why they can’t seem more competent.