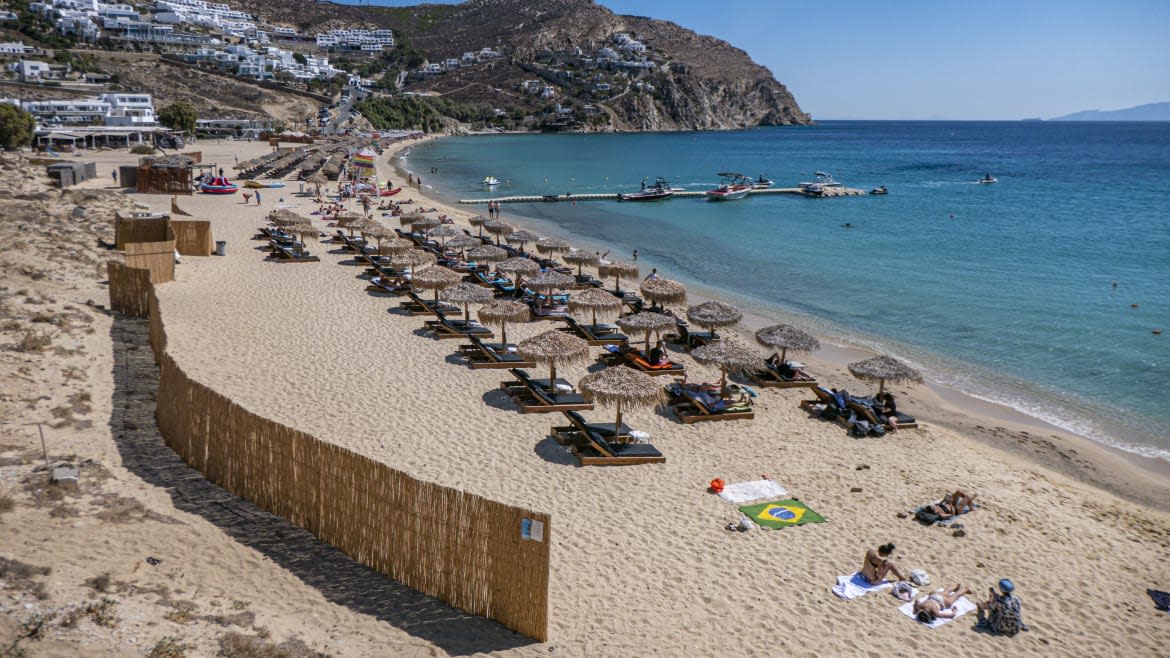 A 30-year-old New Yorker has been arrested on the idyllic Greek island of Mykonos after allegedly following a 22-year-old British tourist into a hotel bathroom and raping her.

The woman, who has not been named due to privacy reasons, said the man, who has also not been named in accordance with Greek media laws and criminal cases, had been part of a group of American revelers who were partying at the pub. She told police that he had bragged about his family’s wealth when they spoke before the incident.

The group that the American was with then followed the group of British tourists to the hotel where the victim was staying to continue the party. The alleged victim told police that she was not interested in a romantic interlude with the American, but that he insisted and followed her as she got up from the table. Once inside the bathroom, she says he “immobilized” her after forcing his way into the bathroom stall where she pleaded that she did not want to have sex, according to the local Greek news outlet Proto Tema.

Greek Son of Priest Held in Murder of American Scientist

She told Greek police that he restrained her. “He forced me to have sex with him while I tried to push him away,” she told the Syros District prosecutor, according to Greek media. “He persisted and with his strength managed to squeeze me and immobilize me.”

The woman immediately reported the incident to police who arrested him at the hotel, and who reportedly admitted to having sex in the bathroom stall but insisted that it was consensual. Police have carried out a forensic exam on the woman and the man may be arraigned this week.

News of the alleged incident comes one day after a 22-year-old Danish woman claimed she was raped by a yet-unknown assailant who followed her to her hotel room and forced his way in. That man has been identified as a white man in his 20s with dark hair. He has not been apprehended.