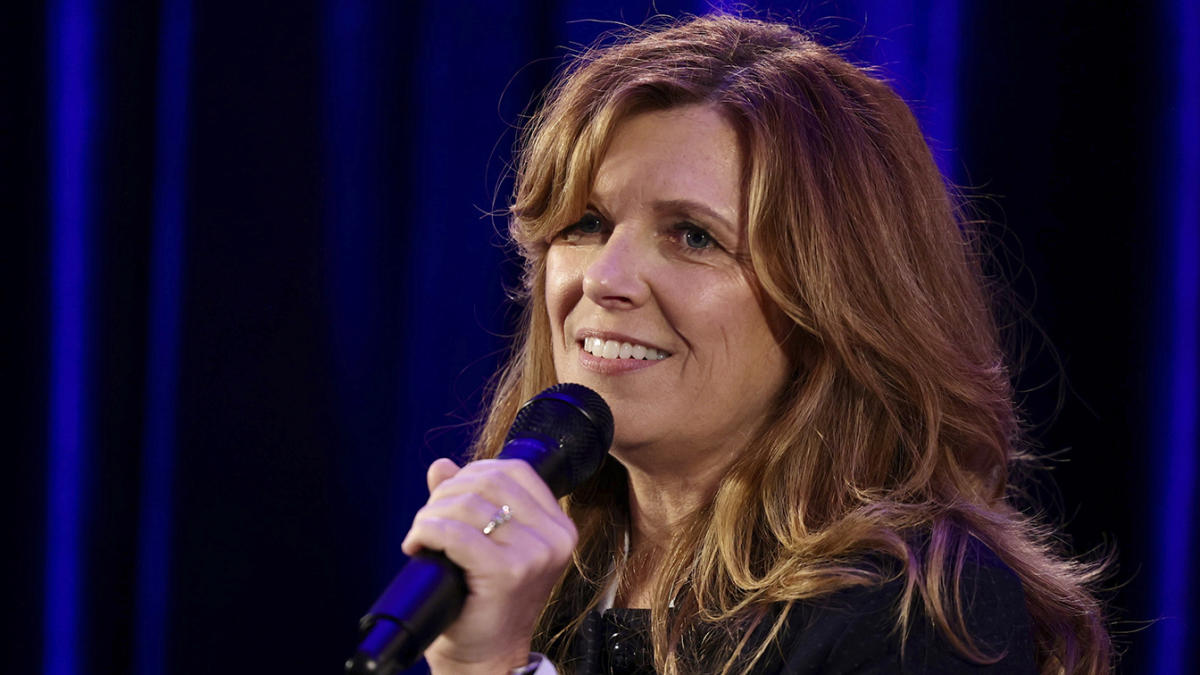 Oregon may be on the verge of electing its first Republican governor in a generation next month.

It would be a heavy blow for Democrats, an indictment of the party’s brand in what has been one of the most progressive states in the country. Portland, its largest city, has been an epicenter of left-wing activism in support of causes like defunding the police and drug decriminalization.

But by all accounts, Portland is struggling. Crime is up, the city is facing a homelessness crisis and residents are worried. Democratic Rep. Earl Blumenauer, a Portland native who has represented much of the city in Congress since 1996, called Portland “broken” when he announced his reelection bid earlier this year.

“There’s just a huge feeling of lawlessness,” a Portland resident told the Oregonian this week.

Things are so bad, in fact, that some of the state’s left-leaning voters might support a Republican candidate for governor this November.

Republican Christine Drazan, a former state House minority leader, is campaigning hard on the issues of homelessness, drug addiction and crime. In the last week or so, she has surged to claim a 1-point lead in the FiveThirtyEight polling average over her main opponent, Democrat Tina Kotek, a former state House speaker.

A poll by the Oregonian found homelessness to be the top issue for voters in the state, with crime and public safety the next most important. The survey found that 64% of Oregonians think the state’s justice system is “not tough enough” on crime.

There’s no doubt that things in Portland and around much of the state are grim. More than two-thirds of residents think Oregon is on the wrong track, and Democratic Gov. Kate Brown is the most unpopular state executive in the country, with a 54% disapproval rating, according to Morning Consult.

The murder rate is on pace to break another record, after 2021 set a new one. Last weekend, four Portland people were killed in separate incidents, two by shootings and two by stabbings involving homeless persons. One of the stabbings occurred in the Old Town neighborhood around lunchtime.

A few neighborhoods away, more than 50 people woke up Saturday morning to find that the tires on their cars had been slashed.

“My state is going to hell,” Betsy Johnson, an independent candidate for governor who has been competitive in the polls, said in a recent interview on Fox News. Johnson, a Democratic state senator since 2005, has said Portland is becoming a “city of roaches.” She has also called Kotek “Tent City Tina,” an attack on Kotek’s sponsorship in 2021 of state House Bill 3115, which restrained local governments from criminalizing homeless people for camping in public places.

Johnson — who has raised more money than Kotek or Drazan but has remained in third place at around 20%, likely keeping Kotek’s support from surpassing Drazan’s — said Kotek is “so woke that she sided with the rioters over the police.” Portland saw some of the most sustained and intense clashes between protesters and police after the 2020 murder of George Floyd by a Minneapolis police officer. The Portland City Council slashed $15 million from the police budget that year, but then restored $5 million in 2021 following a spike in crime.

Kotek responded to the crime wave over the weekend by saying on Twitter that “this level of violence is unacceptable. As Governor, I won’t sit back as crime rises in Portland. I will work with local law enforcement AND fight to get illegal guns off our streets.”

Homelessness weighs on voters’ minds because it is such a visible and omnipresent reminder of the region’s problems.

In an interview with Yahoo News, Kotek acknowledged that “all the things we’ve been doing, it’s not enough.”

“People are frustrated about the pace of progress, and we need to bring more urgency to it,” she said.

But Kotek is running against a stiff headwind, created by the simple fact that Democrats have held a monopoly on power in Oregon for a long time now.

On homelessness, she has much more detailed plans for how to address the problem than Drazan does. Kotek was a religious studies major in college and has a background in humanitarian causes. She worked for the Oregon Food Bank in the late 1990s, and then for a group called Children First for Oregon.

“She’s done more than any other leader in the state, maybe the country, on housing and homelessness,” former state Rep. Alissa Keny-Guyer told Willamette Week.

Drazan has not offered much in the way of specific plans for how to address a problem that most experts readily admit is a complicated, hard-to-solve issue. And in 2020 she led Republicans in refusing to show up for the state legislative session, in order to prevent Democrats from passing a climate change bill. Another bill that failed to pass because of the GOP walkout: a declaration of a statewide homelessness emergency, which is what Drazan now touts as one of her top steps to combat the problem.

But because many Oregon residents appear to be exhausted after the last few years, Drazan has gained ground by blaming Kotek for the homelessness problem.

“Homelessness skyrocketed in Oregon over the course of Tina Kotek’s near-decade in power as speaker of the House. She had Democrat governors and supermajorities in the state Legislature. If she wanted to tackle homelessness, the only thing stopping her was herself,” Drazan spokesman John Burke told Yahoo News.

“Kotek can try to pass the buck on this as much as she wants, but Oregonians know she and her allies are responsible for this humanitarian crisis.”

Drazan has worked to make herself more palatable to voters who lean left on social issues like abortion, by removing her website’s references to her endorsement by Oregon Right to Life. She’s also been accompanied on the campaign trail lately by another moderate Republican governor from a state dominated by Democrats, Maryland’s Larry Hogan.

Drazan has said she would lead an effort to repeal Measure 110, a law passed in 2020 that decriminalized small amounts of hard drugs such as heroin or methamphetamines. The bill was part of a larger effort to push drug users toward treatment and keep them from overcrowding prisons.

Addiction experts told a state Senate committee last month that the problem of overdoses and addiction is due to lax enforcement and not enough institutionalized pressure to push people toward seeking treatment. They did not recommend repealing Measure 110.

Kotek told Yahoo News that the inability to stem the drug problem comes from a failure by Brown, the Democratic governor, and by the state’s health agency to distribute around $500 million in funding to ramp up treatment center availability.

“Gov. Brown has been absent on making sure that money has gotten out the door,” Kotek said. And the Oregon Health Authority, she said, “has done a very poor job of moving those resources.”

“I’m very frustrated by the leadership at the Oregon Health Authority,” she said.

Kotek’s challenge, then, is really in convincing enough voters that she represents a new chapter rather than more of the same. Right now, Drazan is having a field day portraying herself as the change candidate and calling Kotek a continuation of the status quo.

“It’s a laughable characterization,” Kotek said. “Anybody who knows me knows I am a change agent.”

Whether Kotek can convince voters to give her and her party another chance to fix Oregon will largely depend on whether they believe her.