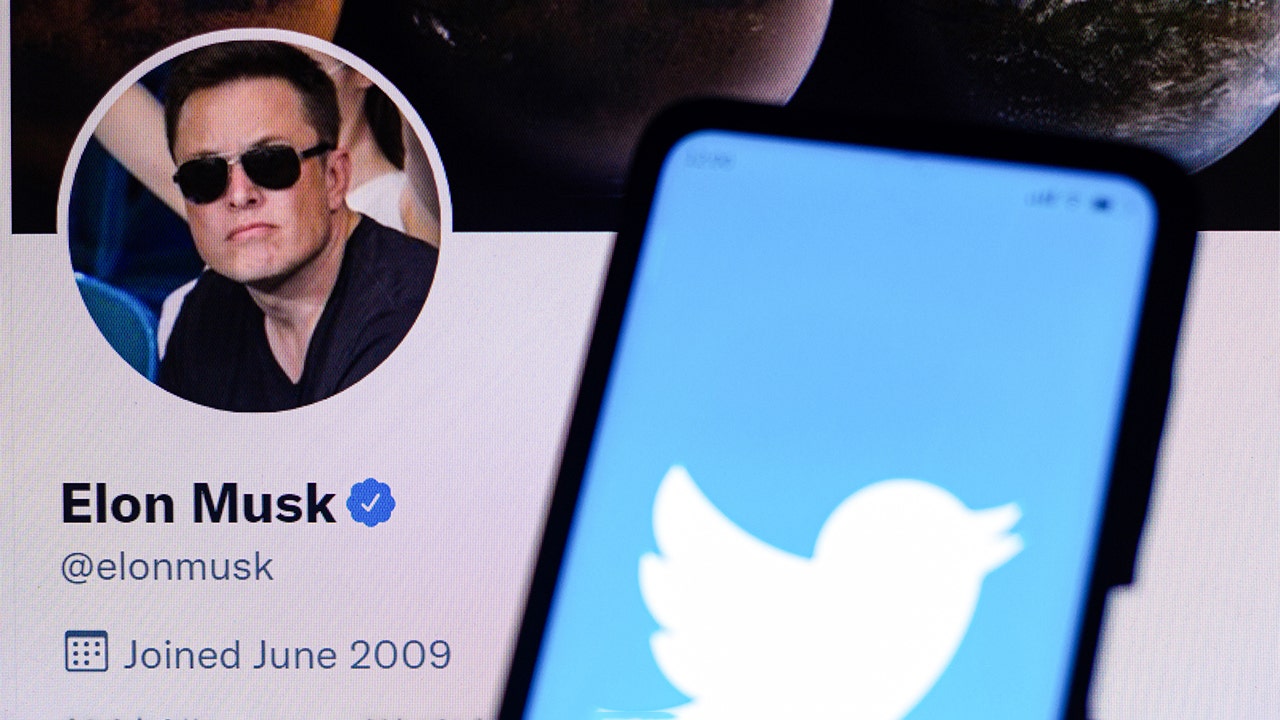 Reports that Twitter is nearing a possible deal to sell itself to Elon Musk, the world’s richest man, have set off a new wave of teeth-gnashing on the left.

The New York Times reported an agreement could be reached as soon as Monday, as did the Wall Street Journal, although nothing is set in stone and the deal could still fail to come to fruition. Musk earlier this month made a dramatic $43 billion offer to buy Twitter outright, calling it his best and final offer and boasting he could unlock Twitter’s unlimited potential.

Musk’s original overture on April 14 caused an eruption online, with liberal politicians and commentators venting he would allow a parade of far-right speech to run free, fretting he would put Donald Trump back on the platform, and even comparing the situation to the dawn of Nazi Germany.

#RIPTwitter and #DeleteTwitter then began trending on the platform Monday after reports that Musk indeed could buy the social media site, which carries enormous political and media influence despite being far less used than such platforms as Facebook and Instagram. Twitter remains the modern public square for breaking news, political announcements and fierce debate, touching on every issue of how people communicate and share information.

“When billionaires like Musk justify their motives by using ‘freedom,’ beware,” he wrote in The Guardian. “What they actually seek is freedom from accountability. They want to use their vast fortunes to do whatever they please – unconstrained by laws or regulations, shareholders, or even consumers.”

“Not sure I am interested in Twitter if Elon Musk owns it,” CNN contributor John Dean wrote of the billionaire, whose online poking of prominent Democrats, exuberant wealth and critiques of so-called wokeism have made him a punching bag on the left.

Actress and occasional fill-in “View” co-host Yvette Nicole Brown said it was a “deal with the devil” and encouraged those threatening to leave Twitter to “download an archive of everything you’ve contributed to this space.” That sentiment was retweeted by far-left MSNBC host Joy Reid, who has called Musk a “bro-fascist” and fretted he would turn Twitter into Gab, a social media service known for its far-right users.

“Musk’s twitter bid is the perfect encapsulation of the right’s disingenuous arguments about free speech. Parler & Gab were supposedly free of the #WokeMob but failed. Why? MAGA doesn’t care about speech, they want access to different kinds of people they can harass,” MSNBC contributor Jason Johnson wrote last week.

Financial news site The Street wondered, “Is this the beginning of the end of Twitter?”

Much of the conservative response to the news of the sale possibly becoming reality gleefully mocked the notion that some on the left would make good on their threats to leave the platform. Plenty of others predicted that little substantively would change if Musk indeed took over Twitter, while Musk skeptics on the right and center warned not to view the idiosyncratic billionaire as a savior.

“My hottest take is that everyone who is excited for [Elon Musk] to buy Twitter will be disappointed, everyone who is freaked out will stick around after all, the future will be endless uneasy compromises & disappointments about the platform’s decisions, same as ever,” former Wall Street Journal tech writer Christopher Mims tweeted.

Washington Post columnist Megan McArdle pointed out, even for someone with Musk’s nearly unfathomable wealth, $43 billion was not some tiny sum, and such a move made little financial sense for him, particularly given that much of his wealth is not liquid. Taking his claims he wanted to reform Twitter’s moderation and censorship policies seriously, she argued Sunday he might struggle to implement his changes.

Twitter has come under frequent fire from the right over accusations of double standards on accepted speech, bans of prominent accounts like former President Trump’s, and charges of electioneering, most notably from the infamous blocking of the New York Post’s reporting on Hunter Biden’s laptop weeks before the 2020 election.

News of the possible Musk purchase Monday sent Twitter’s stocks soaring, leading some observers to wonder whether Twitter could pass up the offer.

“You look at this logically and you think how can anybody defend Twitter after the way they’ve contacted themselves in recent years in terms of censorship, in terms of suppression, in terms of acting like a political activist organization,” media commentator and Fox News contributor Joe Concha told Fox News Digital. “The company has performed horrifically from revenue and stock perspective. And here you have the richest man in the world who wants to buy the company and restore free speech that doesn’t put one side against another. Why is it such a threat?”

Musk, who owns about 9% of Twitter shares, indicated that he’s exploring what’s known as a tender offer in which he would try to get other shareholders to pledge their stock to him at a certain price on a certain date, bypassing the board. If enough shareholders agree, Musk could use that as leverage to get the board to drop its “poison pill” defense against his offer of $54.20 per share; the stock was trading just above $50 per share as of Monday morning.

For Musk’s part, he tweeted Monday he hoped his worst critics remained on the platform.