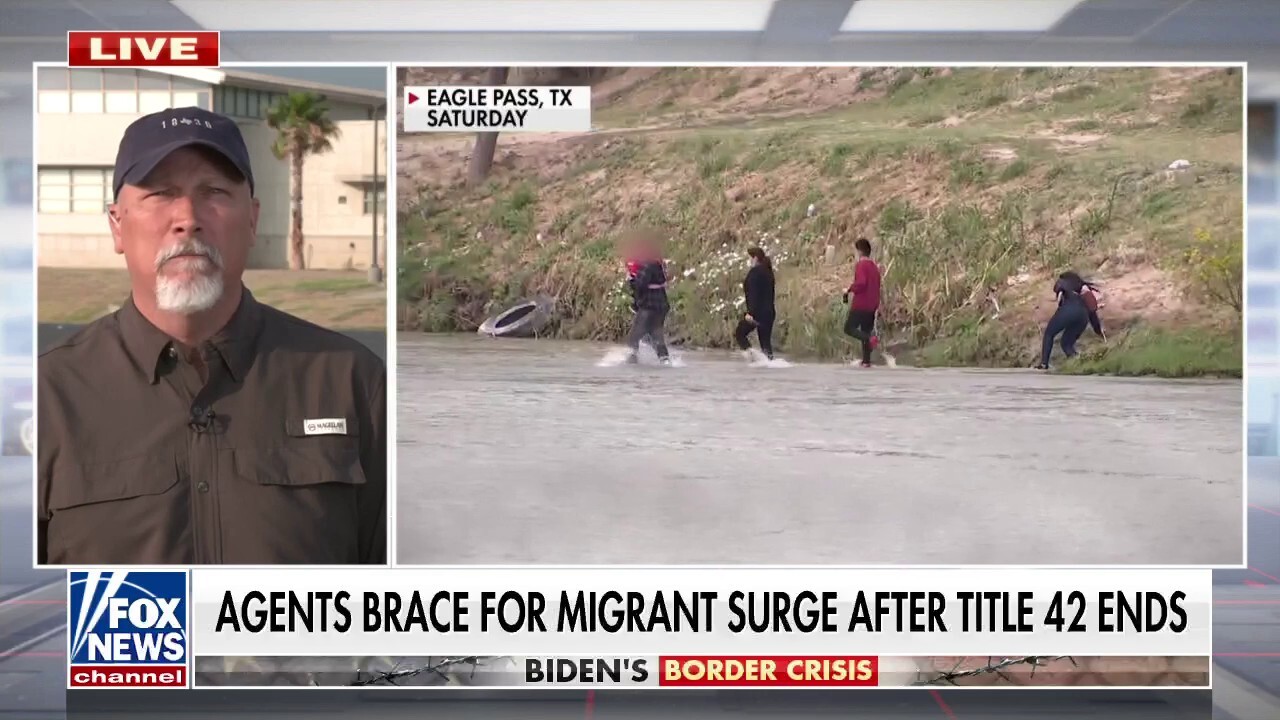 Rep. Chip Roy, R-Texas, said Monday he is tired of “plans” regarding the migrant crisis at the southern border and wants policy change from the Biden administration instead. Roy speculated on “America’s Newsroom” the White House has released a “million” illegal immigrants into the U.S. over the past year and warned the numbers will only get worse when Title 42 ends.

REP. CHIP ROY: I’ll tell you what this administration is poised to do, which is to continue to release thousands of individuals into our country. The American people don’t fully understand the volume we’re talking about: probably over a million individuals released into the United States over the last year. That is not with Title 42 being ended. When they end Title 42 in May, those numbers will skyrocket. More people will be released, more people will rush the border, more gotaways, more fentanyl coming in and killing our kids in schools. The answer to this is simple: policy change. Enforce the law at the border, enforce Title 42, but, more than that, enforce the laws on the books to actually turn people away and secure the border. I don’t want another plan. I’m tired of plans, and I’ve heard people on both sides of the aisle talk about plans. Today, I want to talk about policies that we can do right now today to turn people away and secure the border of the United States. That’s what we’re demanding from this administration.