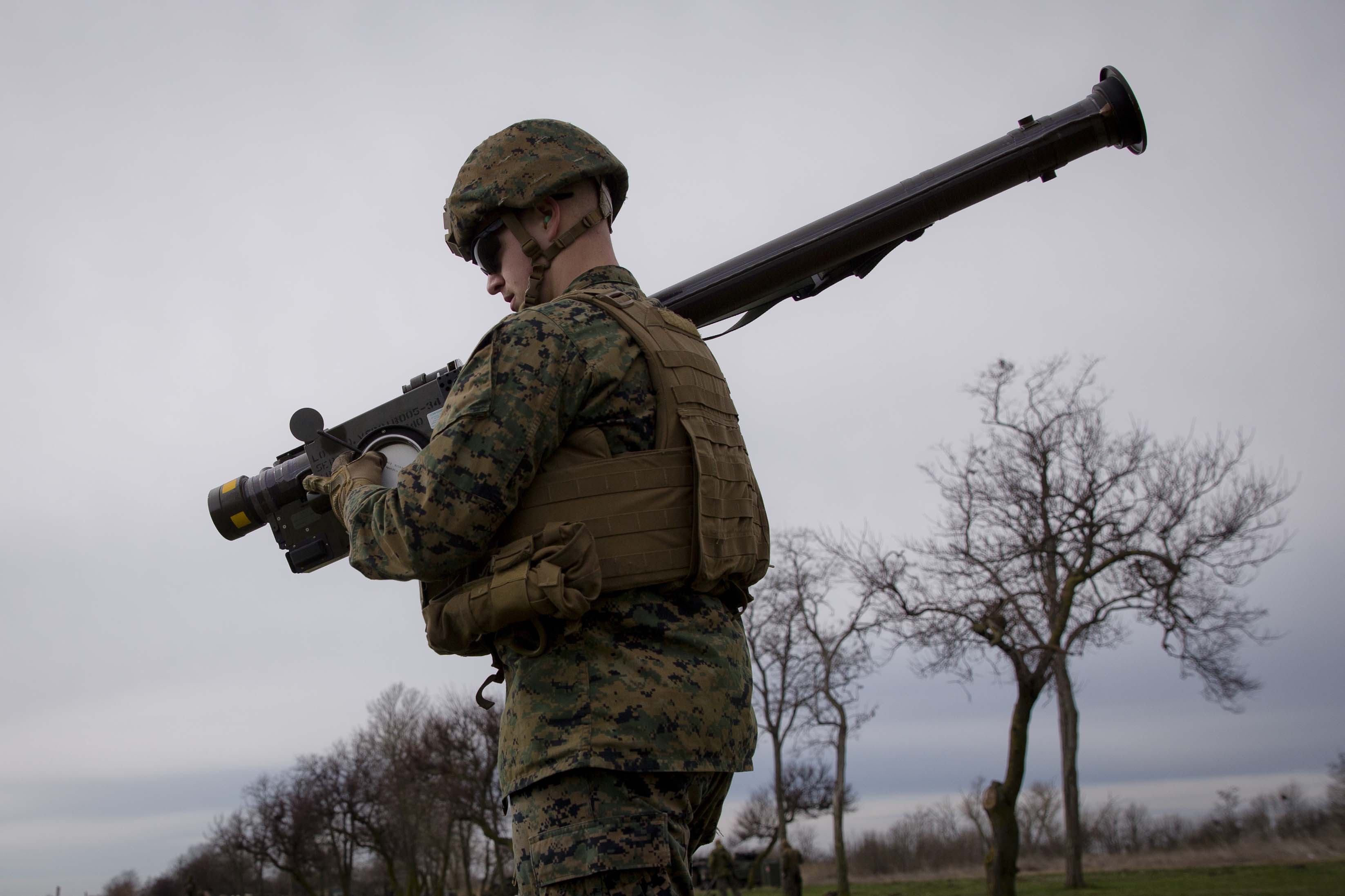 He said the production line is capable of building only a limited number at a time and added that the work ahead to replenish global stocks will require a larger commitment from the U.S. government to fund and sustain a higher rate of production.

“We’ve been working with the DoD for the last couple of weeks, we’re actively trying to resource some of the material, but unfortunately, DoD hasn’t bought a Stinger in about 18 years and some of the components are no longer commercially available,” Hayes said.

The U.S. Army has been working to retire the aging Stingers that it already has in stock, and on March 28 issued a solicitation for a new portable anti-air missile that could go into production by 2028. “The current Stinger inventory is in decline,” the notice said, adding the plan was to buy 10,000 new missiles.

In March, Congress provided the Pentagon $3.5 billion to backfill its stocks donated to Ukraine during the war, which include about 1,400 Stingers. Allies have sent hundreds more missiles, and those countries will soon look to refill their own arms depots.

The Army’s top acquisition official, Doug Bush, said at a March 25 event that supply chain issues remain an issue for ramping up production for both Stinger and Javelin anti-armor missiles, which have also been used to devastating effect by Ukrainian forces in the war.

“We’re working through those issues right now,” Bush said. “Congress provided a large amount of money in the omnibus to help us replenish our stocks, which we greatly appreciate, and we are very close to being ready to inform Congress of our first moves in that direction.”

The British Defence Ministry estimates that Russia has lost at least 530 tanks and more than 60 helicopters and fighter jets since the start of the war, many of those aircraft falling to Stinger and other anti-air missiles.

Deputy Defense Secretary Kathleen Hicks called a meeting with the heads of eight of the largest defense contractors this month to outline the department’s priorities for equipping Ukraine’s military and backfilling weaponry that smaller allies have sent to the fight.

In order to get new missiles into production, Raytheon will have to redesign some of the electronics in the weapon, Hayes said. “That’s gonna take us a little bit of time. We’ll wrap up production on what we can this year,” he added, predicting that it won’t be until 2023 or even 2024 until large orders from allies to replenish their stocks begin to come in.

Raytheon reduced its sales forecast for the year by $750 million due mostly to pulling its commercial aviation business out of Russia, with its overall estimate falling to $67.8 billion. Those losses will be suffered by the company’s two commercial aerospace businesses, Pratt & Whitney and Collins Aerospace.