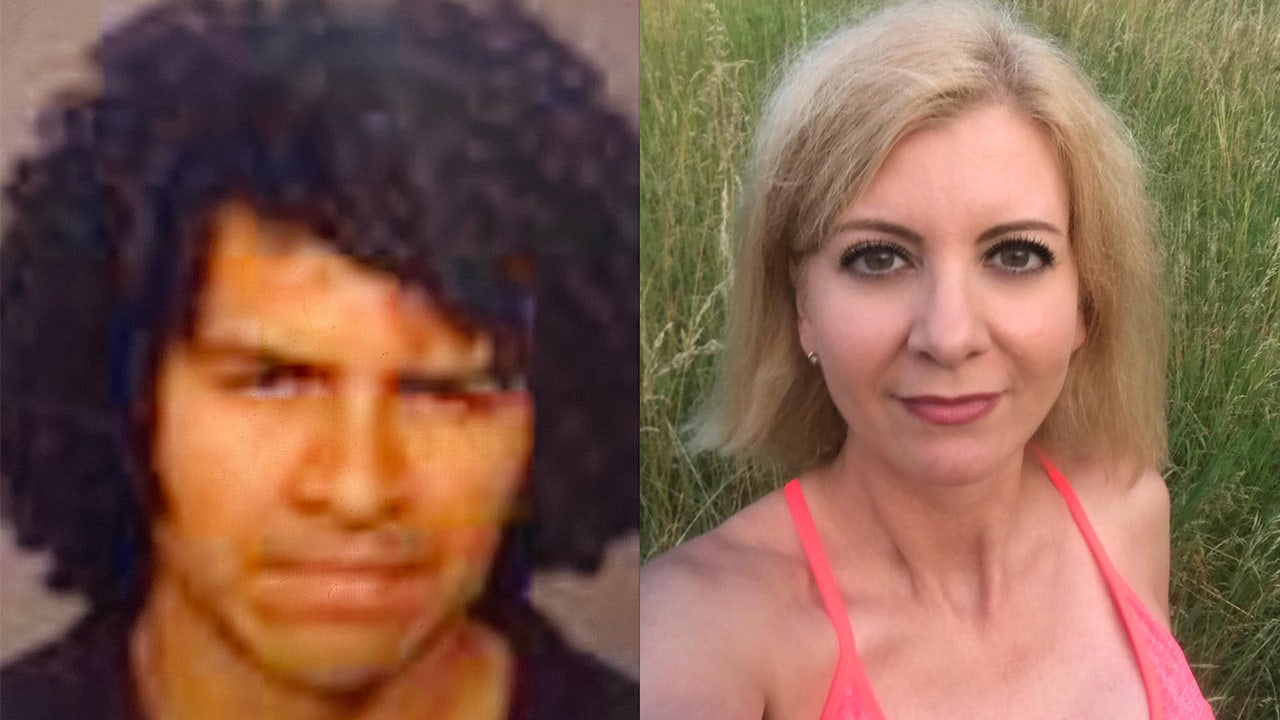 NEW YORK – Queens mom Orsolya Gaal and her killer were arguing inside her family’s home in the early morning hours of the day she was fatally stabbed, when the man – identified as family handyman 44-year-old David Bonola – tried to convince the woman to rekindle their “intimate” relationship, NYPD official confirmed Thursday.

Bonola, who had worked for Gaal and her family over the course of the past two years, confessed to the gruesome murder and made further incriminating statements during interviews with NYPD investigators late Wednesday. He was charged early Thursday morning with murder, criminal tampering and criminal possession of a weapon, police said.

“We believe the relationship that Mr. Bonilla had with our victim was a intimate-type relationship and this stemmed to be a domestic type dispute that they were having over their intimate relationship,” said NYPD Lt. Tommy Thompson from the Queens North Homicide squad.

Gaal returned to her Juno Street home in Forest Hills around 12:20 a.m. Saturday. Police say she either let Bonola into the home or he used a spare key that was hidden in the barbeque about 10 to 20 minutes later, police said. One of the woman’s sons was on an upper floor at the time.

Gaal and Bonola then went down to the basement, where they began arguing, police officials said. Bonola allegedly went to the home that evening “to speak about the relationship again.”

Investigators said the pair “had been off and on, and they had broken up prior but had reunited in the month of April.” At the time of the murder, their relationship had been considered “at an end,” police said. Their on-and-off relationship went on for two years, cops said.

NYPD Chief of Detectives James Essig said Bonola made “incriminating statements.” Investigators further described how his “confession” included an admission that he had sent a chilling text message from the victim’s cell phone.

The message, as reported by WPIX, stated: “Your wife sent me to jail some years ago when you were living near Austin Street in Forest Hills. I’m back, don’t call the police or I will kill your family.”

The NYPD said Thursday they believe the contents of the message to be completely bogus.

“We have it from, in the confession, that he sent that message,” an NYPD executive said. “We don’t believe there was any danger to the family.”

Investigators further described how they believe Bonola moved the victim’s body because he did not want the family to find it. And said the knife used in the crime was “consistent with knives that are in the home.”

Gaal, a 51-year-old married mother of two, was found murdered and stuffed in one of her son’s hockey bags on Saturday morning less than a mile from her Forest Hill home.

Police said they received a call around 8:10 a.m. Saturday for a report of “a suspicious bag with blood on it at the corner of Metropolitan Avenue and Jackie Robinson Parkway.”

Investigators also found a blood trail that led them back to the family’s home. One of Gaal’s sons was home at the time of the murder, and was questioned by authorities but was later released.

Meanwhile, her 53-year-old husband, Howard Klein, was with their other son on the West Coast.

Surveillance footage from around 4:30 a.m. that day appeared to show a figure pulling a similar-looking bag along the sidewalk, sources confirmed.

Local news station WNBC-TV reported that Gaal was last seen late Friday at a Queens bar and restaurant called Forest Hills Station House, where she was alone and stayed from about 11:45 p.m. to 12:30 a.m.

“She was here on Friday, right in the center of the bar. Had a Moscow mule, had a bite to eat. Spoke to a few of my staff members that know her, joking around in conversation,” restaurant manager Gabriel Veras told WNBC. “She was a very, very sweet regular. She left alone and we were in shock the next day. Shock.”