Putin looking at US because of its past actions that ‘led to’ Ukraine invasion: Rove 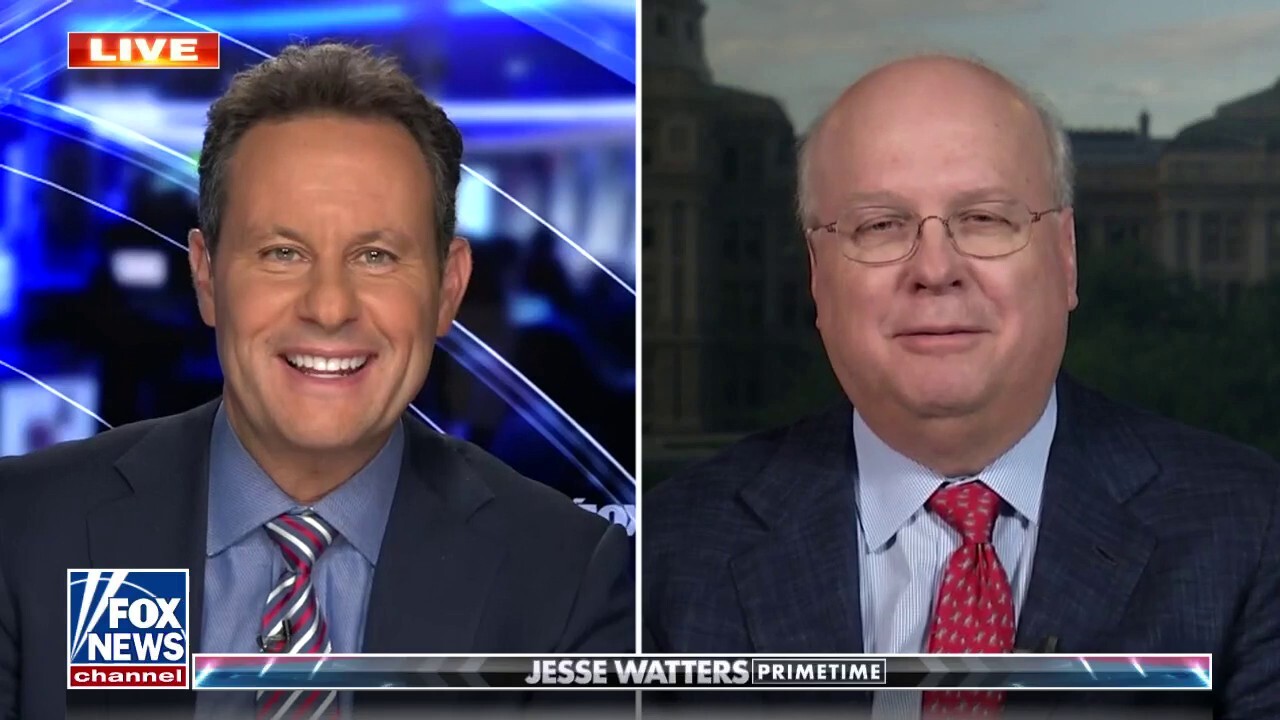 Former White House deputy chief of staff Karl Rove claimed Russian President Vladimir Putin is looking at the United States because of its past actions Thursday on “Jesse Watters Primetime.”

” … Putin is looking at us not just because of words spoken, but more importantly because of past actions,” he told guest host Brian Kilmeade. “They led to this miscalculation on [Feb. 24], when he invaded Ukraine.”

Putin considered the 1.5% increase in the U.S. defense budget and the abolition of its energy sufficiency that had enabled it to export oil and gas, he added.

What is more, the United States stopped sending lethal assistance to Ukraine between June and November 2021.

“We stopped it in the first place because the president was going to meet with Putin and wanted to look nice before he went to his meeting,” Rove said. “But it took him five months to restart the assistance. Lots of mistakes made.”

On the domestic front, Biden will attend the White House Correspondents’ Dinner on Saturday but will not stay for the meal, Kilmeade reported.

Rove called for an end to the event, which he said has morphed into “a self-gratifying moment of just weirdness.”

The former White House deputy chief of staff said to still “find a way to honor” the correspondents.

“But the idea of dragging the president of the United States in so he has to give you a speech that makes him look funny and mocks himself. And then you get up and insult him with the entertainment that you have — unless you’re a Democrat president, in which case … you’ll have somebody [who] will get up and mock the Republican opponents of the Democratic president.”

“This has worn out its welcome. Let’s stop.”