Pushing ‘Long Covid’ Sufferers Too Hard Could Cause Them to Crash 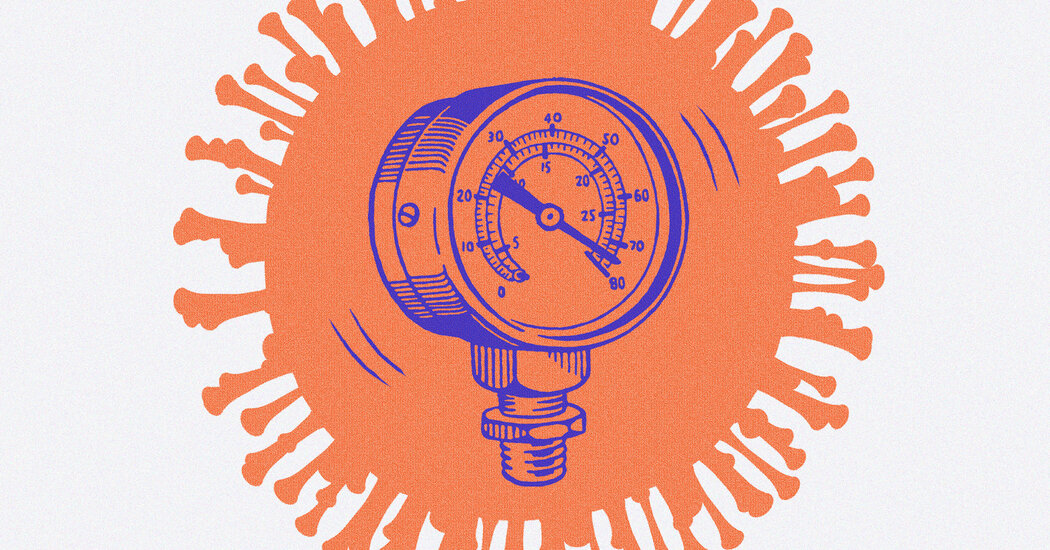 Parts of Europe have a smarter way to deal with partial and varying disability levels, said the third author, Philippa Dunne, director of outreach at Hudsonia, a nonprofit ecological research firm. The report spotlights the Netherlands and Sweden.

The Netherlands had been considered to have one of the worst disability systems in the industrialized world, then in 2002 the Dutch switched to one that “increased incentives for both employers and employees to use accommodations and rehabilitation in order to get back to work following the onset of disability,” according to the report.

The U.S. Department of Labor maintains a list of potential accommodations for chronic fatigue syndrome, and many of them overlap with accommodations for long Covid, according to the Solve Long Covid Initiative report. For decreased stamina: scooters, periodic rest breaks. For brain fog: visual schedulers, memory software. For light sensitivity: anti-glare filters, visors. And so on.

Sufferers of long Covid who are given adequate time and help “may, over time, increase their energy envelope and accomplish an increasing number of tasks each day,” the report states. Weighing that against external or self-imposed pressure to get back on the job is, of course, the rub.

If long Covid has any silver lining, it’s that work on how to fight it and make accommodations for sufferers could benefit those experiencing related conditions such as chronic fatigue syndrome and myalgic encephalomyelitis, Taylor said. “We are learning so much.”

Number of the week

That’s the median estimated increase in Japanese consumer prices in March from one year earlier, according to a survey of economists by FactSet, compared with 8.5 percent over the same period in the United States. Japanese inflation has been restrained by soft consumer demand and slow wage growth. But even in Japan, consumers’ expectations for inflation are rising. The official number is set to be released by the Statistics Bureau of Japan on Friday.

Quote of the day