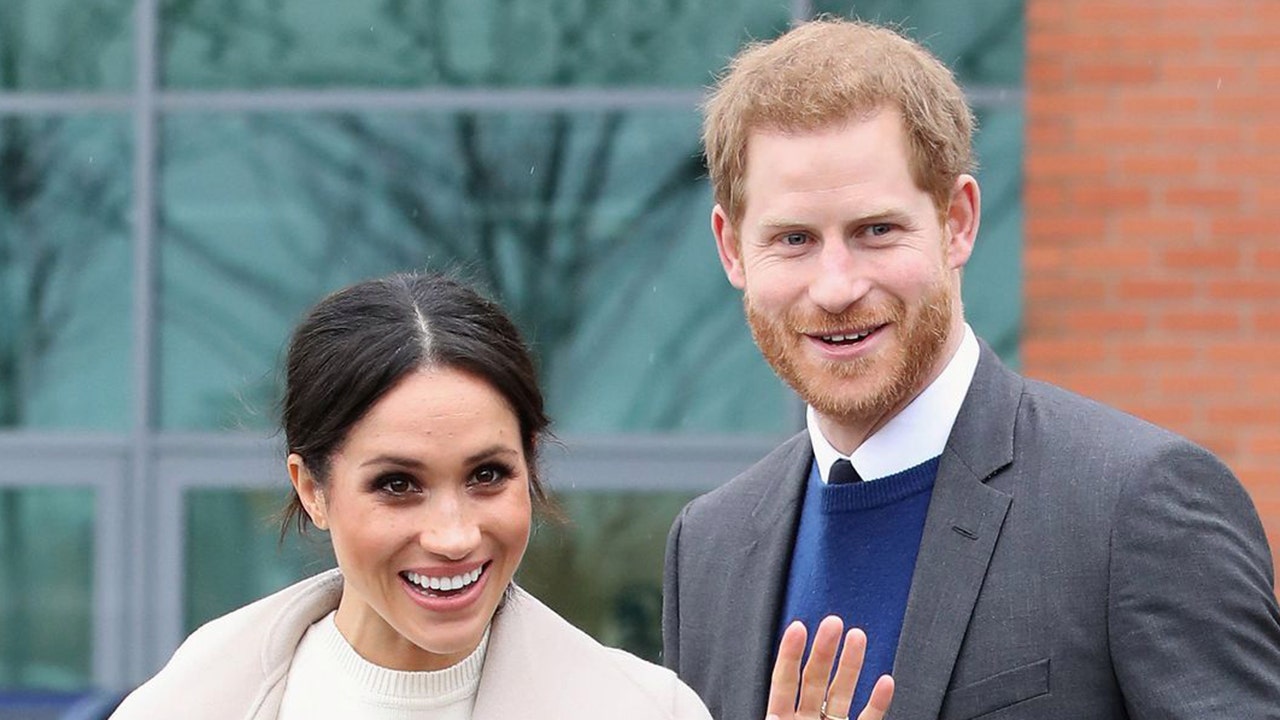 After a difficult life of abuse in a Virginia breeding facility, a senior beagle is now living happily ever after.

Mama Mia, a 7-year-old beagle rescue, was one of roughly 4,000 dogs who were rescued from the Envigo facility in July.

The Cumberland, Virginia, facility – where dogs were found injured, underfed and sick – was accused of multiple ethics violations from federal agencies. Animal rights activists say the canines were abused under the guise of medical research.

“They would take food while [Mama Mia] was breastfeeding and put it right outside of her cage so she could see it and smell it but she could not get to it,” Beagle Freedom Project founder Shannon Keith told KTTV.

But Mama Mia’s luck turned around when she met Prince Harry and Meghan Markle, who reached out to the Beagle Rescue Project to adopt an elderly dog.

“Mama Mia ran to them and we had never seen her do that with anyone before,” Keith recounted. “She just knew that this was her people.”

“Prince Harry sat on the couch, and she ran to him and put her paws on his knees. Her tail was wagging a million miles a minute,” she added.

The begle reportedly ran to Prince Harry and put her paws on his knees during the visit.

Keith told KTTV that initially, she didn’t realize she was speaking to the Duchess of Sussex during the initial phone call.

“I didn’t know who it was. She was saying she’s been supporting Beagle Freedom Project for years and now that her family is settled here in Montecito they were ready to adopt.”

The Humane Society of the United States worked with the Department of Justice and animal welfare partners, including Homeward Trails, to find the new homes for the rescued beagles.
(Sue Bell/Homeward Trails)

Beagles are considered desirable to researchers because they’re a loyal and docile breed.

“They actually told me on my very first rescue, they said we choose them because they’re forgiving,” Keith explained.

“After we test on them, they trust us and they let us do it all over again,” Keith said of the inhumane testing done on the dogs.

The Duke and Duchess of Sussex departed from royal duties begging in 2020 over what they described as the British media’s intrusions and racist attitudes toward the former “Suits” star.

They now reside in Montecito, California, their two children, Archie and Lilibet.