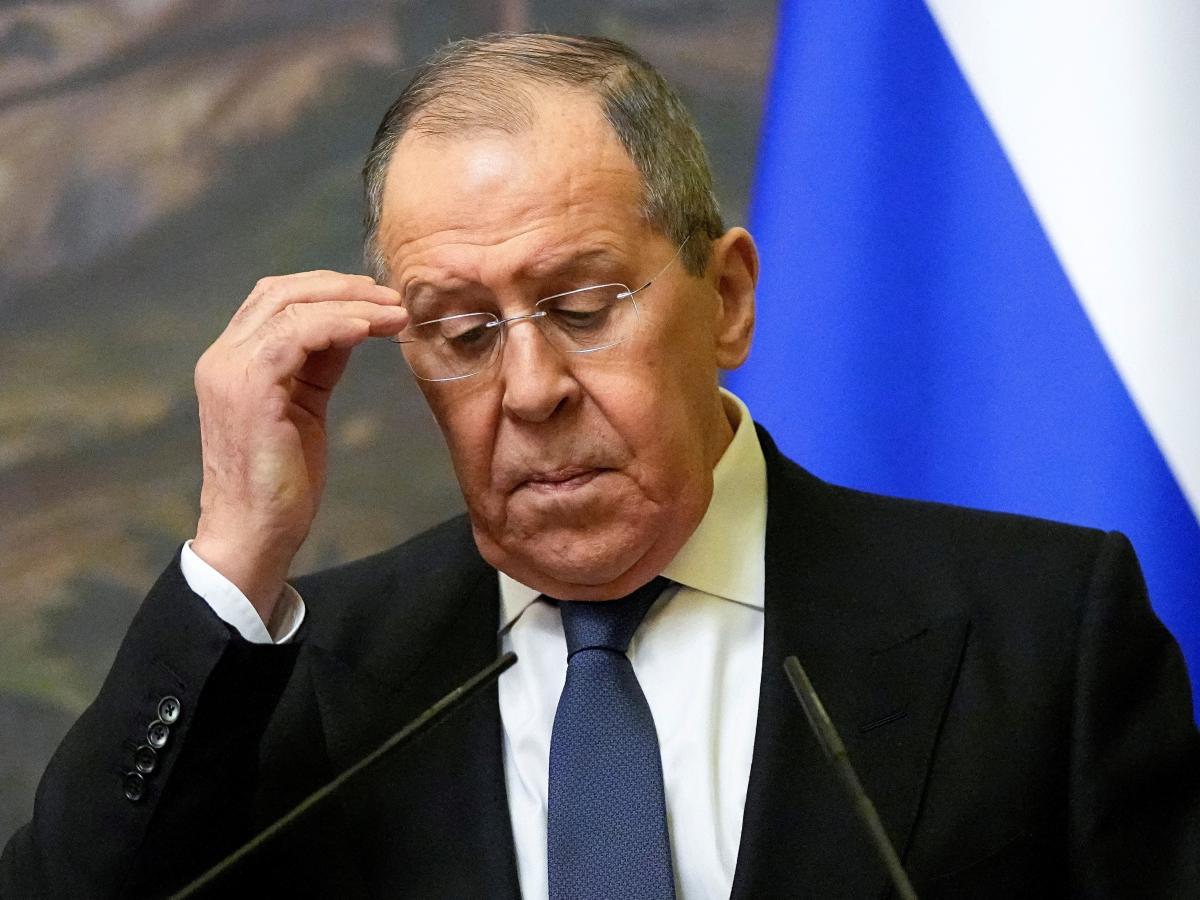 Russian Foreign Minister Sergei Lavrov warned the West on Monday to not underestimate the “serious” and “real” risks of a third world war by getting involved in the Russia-Ukraine conflict.

During a state television broadcast, Lavrov was asked about the importance of avoiding World War III and if US-Russia tensions could be compared to the 1962 Cuban missile crisis, according to Reuters.

“I would not want to elevate those risks artificially. Many would like that. The danger is serious, real. And we must not underestimate it,” Lavrov replied, the outlet reported.

However, he also portrayed Russia as a nation striving to reduce any risk of nuclear war, per Reuters.

In contrast, Lavrov said the North Atlantic Treaty Organization had “in essence engaged in war” with Russia by supplying heavy weapons to Ukraine, The BBC reported.

Responding to Lavrov’s comments, Ukraine’s Foreign Minister Dmytro Kuleba tweeted that they were a bluff to “scare the world off supporting Ukraine.”

“Thus the talk of a ‘real’ danger of WWIII. This only means Moscow senses defeat in Ukraine,” wrote Kuleba.

Lavrov had previously issued veiled warnings about nuclear war in light of the invasion of Ukraine.

He later downplayed the possibility of the Ukraine conflict escalating into a nuclear war but accused the US and NATO of continually bringing up the topic.

While the US and UK are now sending advanced weapons and artillery to Ukraine, there appears to have been no official change in Russia’s nuclear posture since February.

Lavrov has been described as a propaganda mouthpiece for Putin. He claimed in March that Russia “did not attack Ukraine” and justified a Russian strike on a maternity hospital in Mariupol by saying that the facility had been taken over by a Ukrainian neo-Nazi militia battalion.