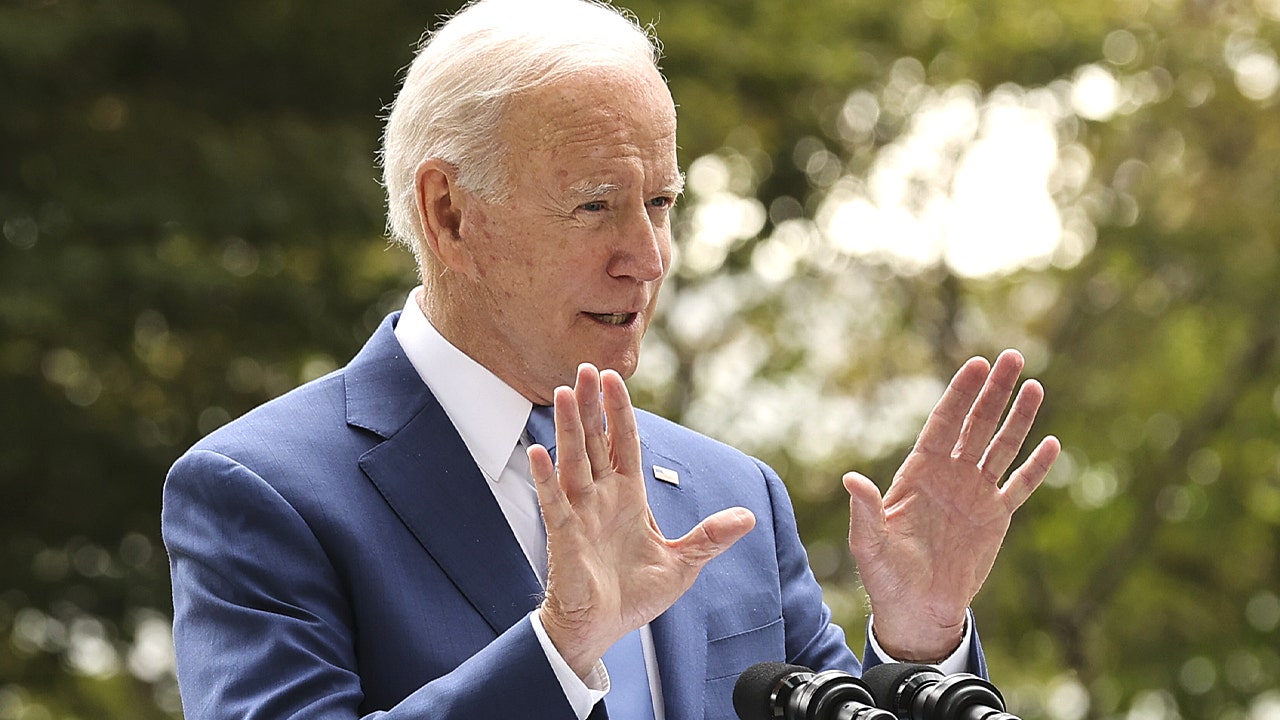 Politico published a piece Thursday that highlighted internal dissent within the Biden administration over the president’s handling of inflation. According to the article, written by Chief Economic Correspondent Ben White, progressives in the administration are frustrated that Biden has said inflation is his top priority and expressed concerns that the Federal Reserve – who’s actions Biden has endorsed – will drive the economy into a recession.

“Runaway inflation is crushing President Joe Biden’s approval ratings and threatens to swamp Democrats in the midterm elections,” White wrote. “But many progressives — including some within the administration itself — say Biden’s all-out messaging war against spiking prices is making matters even worse.”

White reported that progressives have concerns that the effort to fight inflation “will slam the brakes” on the few good aspects of the economy.

“They fear that the administration’s unswerving support for the Federal Reserve’s campaign to choke off inflation will slam the brakes on the economy and undercut the few things the White House has moving in its favor,” White reported. “Among them: a strong labor market, solid wage gains and ambitious spending proposals in areas like child care and prescription drug costs that are popular with voters.”

White reported how frustration with progressives within the administration “boilded over” in May when the president said he was “laser focused” on combating inflation alongside Fed Chair Jerome Powell.

“Biden backed the central bank’s aggressive interest rate hikes, which are aimed at cooling the economy by any means necessary, inducing a possible recession.” The concerns from progressives have highlighted the growing tensions between them and more moderate administration officials.

“While every White House engages in internal policy debates, this one stands out because it reflects broader tensions that are roiling the party: Many progressives believe inflation is likely to ease on its own without severe rate hikes; more moderate voices say the only path to improving Democrats’ political fortunes is to bring prices down swiftly,” White wrote.

“It’s an excruciating spot for the White House. Polls show inflation is a top concern to voters, so attacking it head-on seems like the smartest political move,” he added.

“Powell and many economists argue that the economy won’t work for anyone if inflation — now at its highest point since Volcker’s day — isn’t reversed quickly,” he added.

However, Politico notes that progressives are concerned that the push to confront inflation conflict with the administration’s transformation “[of] the nation’s infrastructure into one that relies on clean energy.” They also have expressed concerns confronting inflation will hinder the government’s ability to assist “women and people of color in making progress in the labor market”.

“Inside the administration, the debates are getting more intense as the midterms approach, with Biden’s approval ratings at their lowest levels ever and the economy showing some signs of tilting toward a slowdown,” White wrote.

However, divisions within the administration vary based on the topic at hand. Regarding former President Trump’s tariffs on China, which the Biden admin is considering removing, some progressives in the administration are actually advocating to keep them over the objections of Treasury Secretary Janet Yellen.

“Progressives are troubled by Yellen’s robust backing of Powell’s rate-hike campaign as well as her support for lifting some China tariffs,” White reported. “On the China tariffs, White House progressives say that lifting the penalties would have a minimal impact on prices and could hurt American workers. Big labor groups are also mostly opposed to lifting the tariffs.”

Lifting tariffs is “a policy that would get you very little and make a lot of people very mad” one senior administration official told Politico.